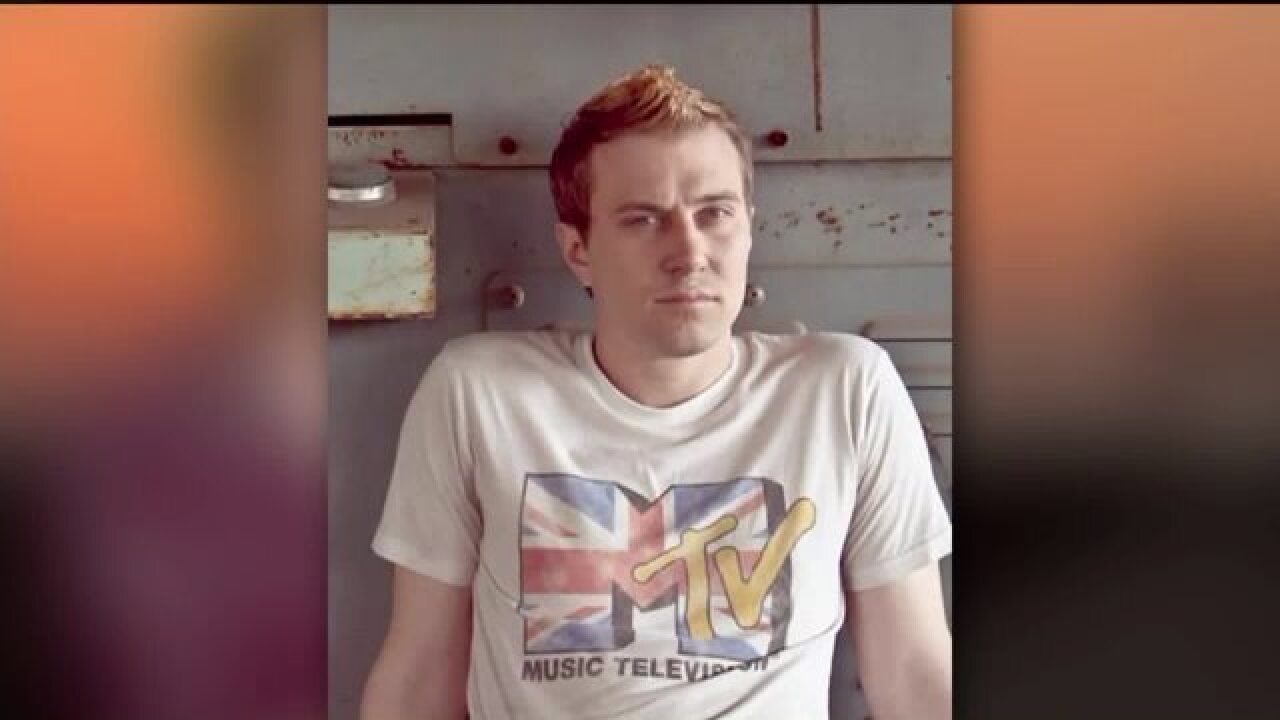 FILE: Chris Sevier filed suit for the right to marry his computer.

SALT LAKE CITY — A federal judge will not immediately toss a lawsuit filed against the state of Utah by a man seeking to marry his computer in a protest of same-sex marriage.

In a ruling handed down this week, U.S. Magistrate Judge Evelyn Furse allowed Chris Sevier to amend his original lawsuit against Utah County Clerk Bryan Thompson, Governor Gary Herbert and Attorney General Sean Reyes. She dismissed a request by the Utah Attorney General’s Office to dismiss the complaint as moot.

Sevier is suing the state for the right to marry his laptop. In his filings, he attacks the U.S. Supreme Court’s decision on same-sex marriage and seeks to have it overturned.

FILE: Chris Sevier filed suit for the right to marry his computer.

“Here, Mr. Sevier’s forty seven-page Proposed Amended Complaint contains extraneous and inflammatory statements that make understanding the nature of the claims difficult,” Judge Furse wrote, adding: “Mr. Sevier appears to lack standing to bring such a declaratory action. As the State Defendants explained in their Motion to Dismiss, to have standing a plaintiff must allege an injury-in-fact, traceable to the defendants’ action, redressable by a favorable decision in the case.”

However, Judge Furse said she was not granting the Utah Attorney General’s request to dismiss the lawsuit outright and allowing Sevier to file an amended complaint because there were allegations that could be heard in court.

Sevier also seeks to amend his lawsuit to include polygamy, bringing in additional plaintiffs and seeking to have Utah recognize their right to marriage.

The Utah Attorney General’s Office has sought to have the lawsuit dismissed on a number of fronts, primarily arguing that computers cannot consent to marriage. (Sevier is acting as his own attorney in Utah, but has previously been barred from practicing law in Tennessee. He has a lengthy history of filing unusual lawsuits against states.)

Judge Furse said she would address the Utah Attorney General’s renewed requests to dismiss Sevier’s lawsuit after he filed an amended lawsuit against the state.

“The Motions to Dismiss raise a number of arguments likely to apply after amendment. The Court has not addressed these arguments, and the Defendants may raise them in any future motion to dismiss.”