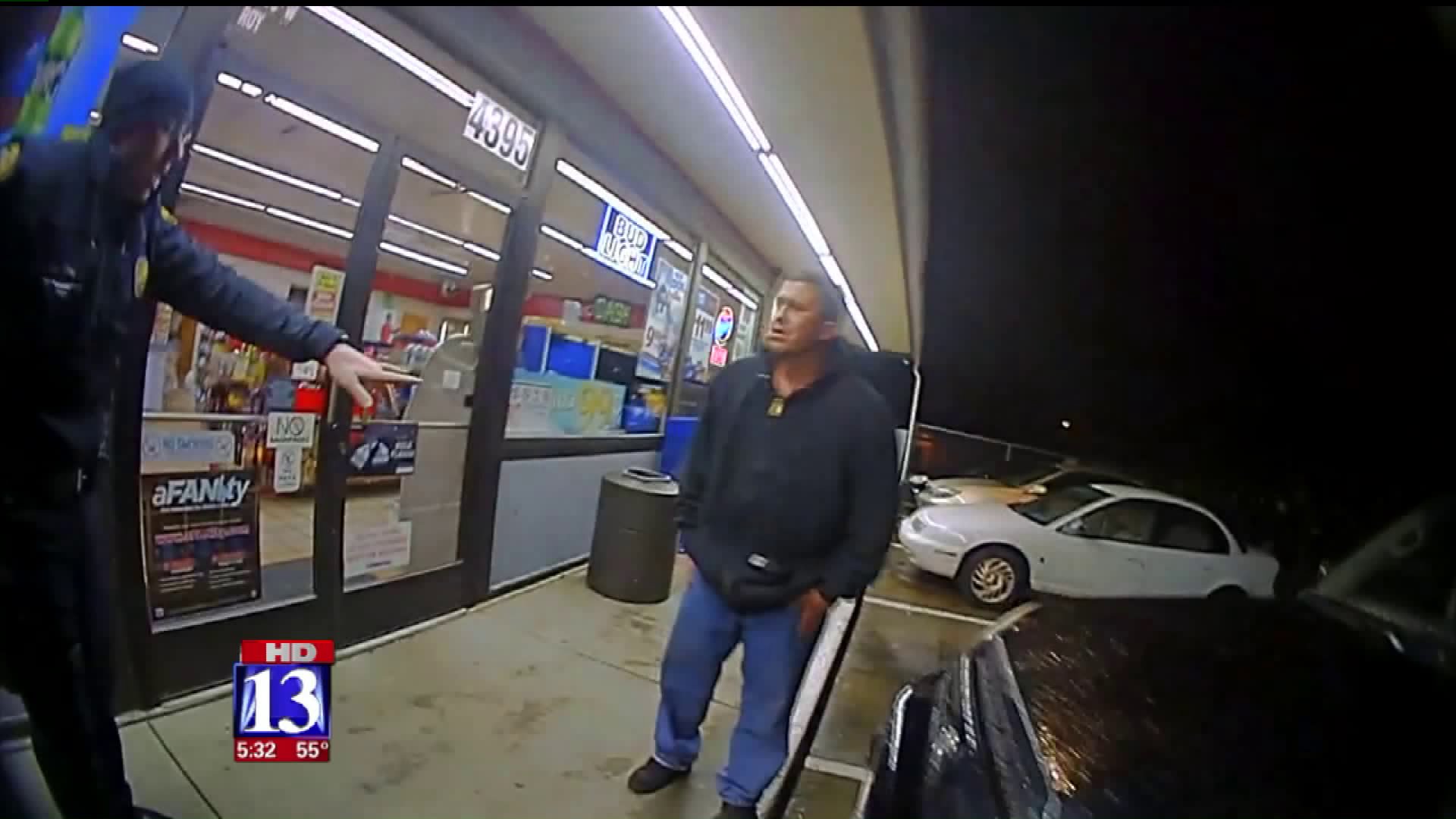 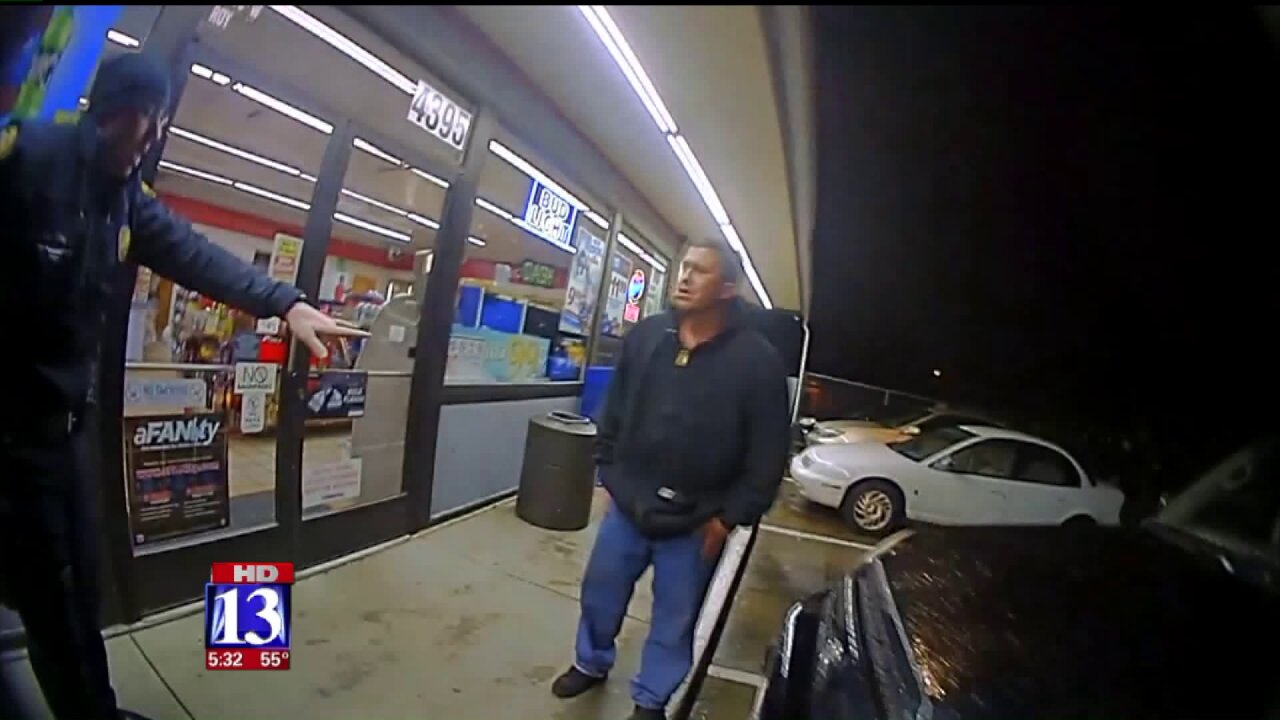 ROY, Utah -- We're seeing police body camera video for the first time, showing the moments right before a man was shot and killed by officers in Roy last month.

Nicolas Sanchez, 38, was killed February 21 after a confrontation with officers at a gas station.

At first, you see the officers try to talk to Sanchez.

“The officers were called to the store on a suspicious activity, which the clerk thought might result in a burglary," White said. "The car was on outside when they arrived."

You hear Sanchez asking what he did and the officer telling him he’ll let him know, once he comes and talks to them.

"He was argumentative. He was unwilling to talk to them,” White said.

That’s when officers say Sanchez, who is a convicted felon, pulled up his shirt, revealing a gun.

"The first officer who was wrestling heard the shots and was able to get the gun, that is when he began firing--fearing that Sanchez had another gun and had shot,” White said.

In other words, according to White, it was the shots from his partner that made the officer believe Sanchez may have had another weapon, so when he wrestled away Sanchez's gun, he used that gun to shoot him.

"We believe that the officers acted appropriately," White said. "They did what they were trained and expected to do."

Fox 13 News asked if there is any pending litigation against Roy City Police on behalf of the deceased's family, but the attorney wasn't sure.

The officers are still on paid administrative leave and the case is still being investigated by the Weber County District Attorney to determine whether the shooting was legally justified or not.

One of the four videos provided by police is embedded below. The other angles are available via the links below.

WARNING: The videos below show footage from a fatal shooting. Viewer discretion is advised.