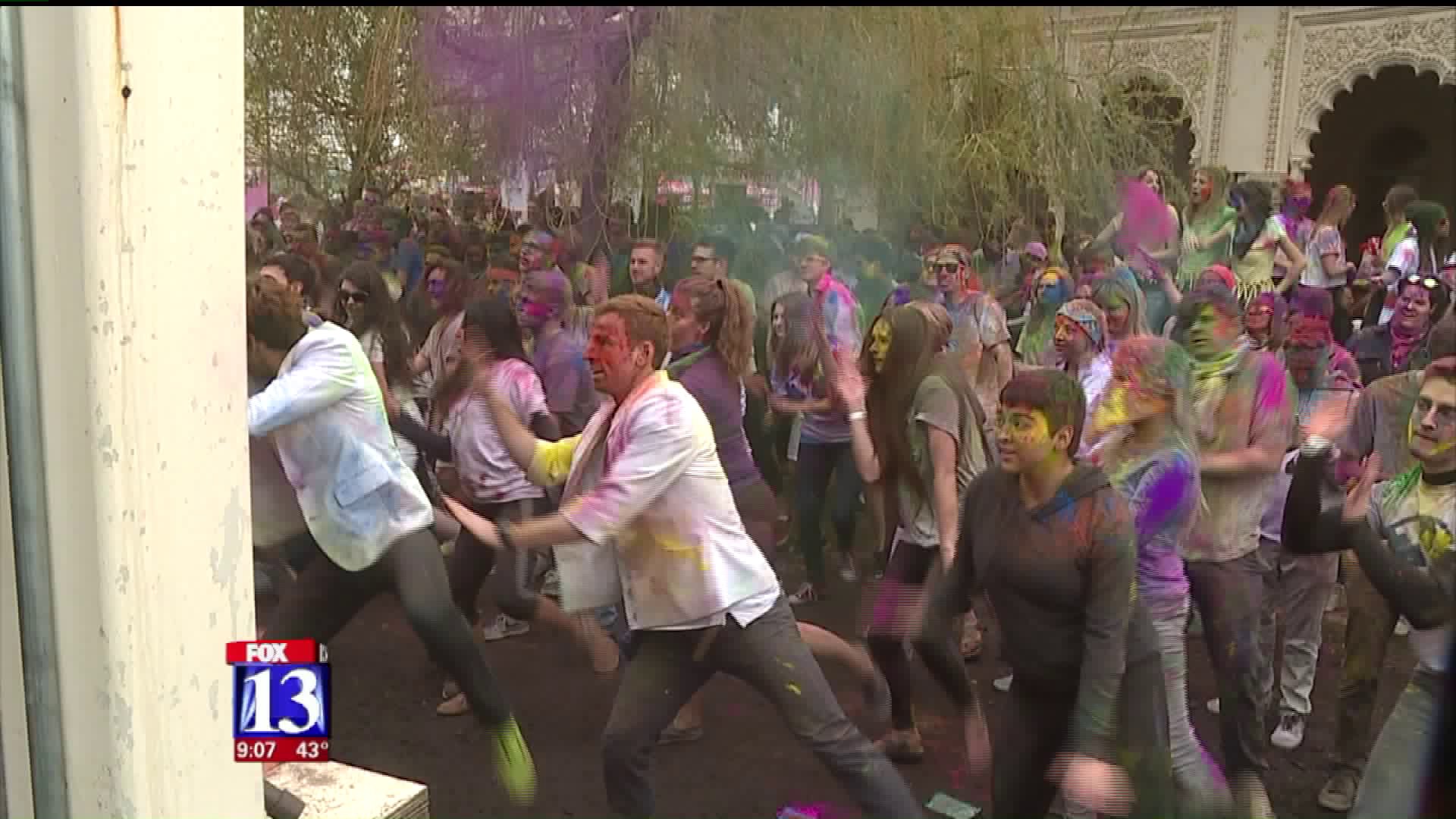 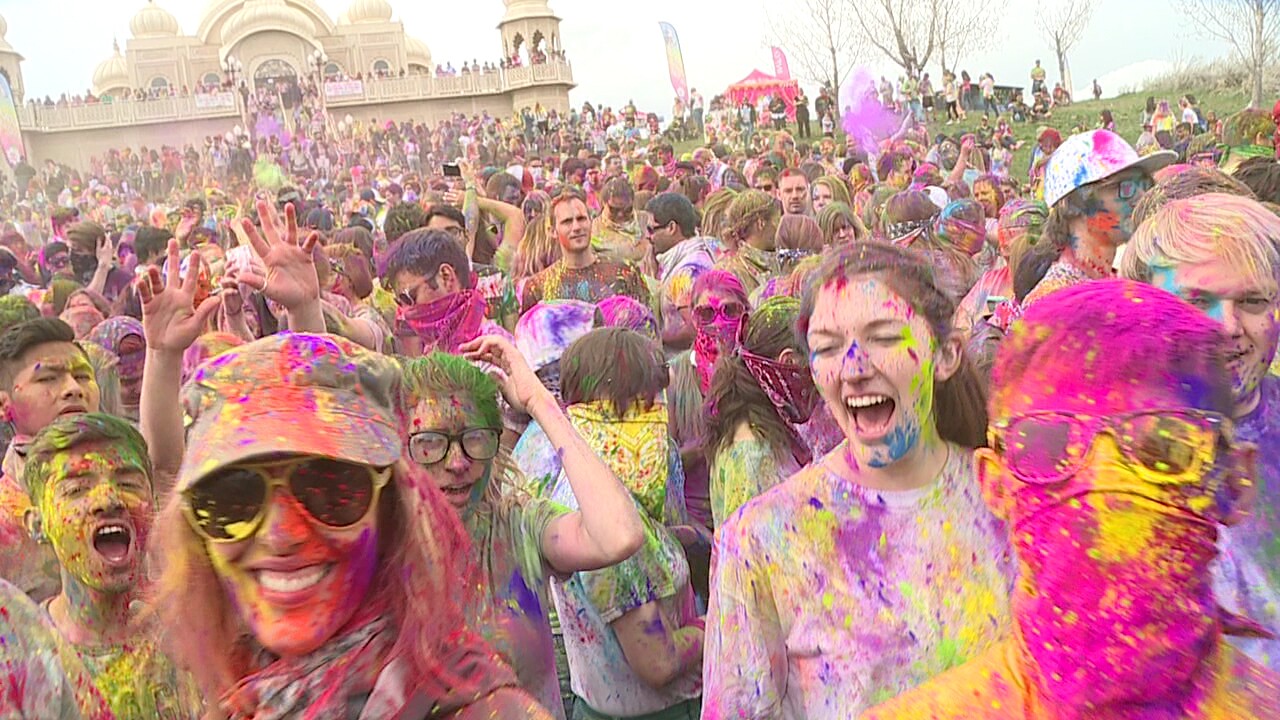 SPANISH FORK, Utah -- It's an opportunity to get a little messy and to make friends with people of all different races, ethnicities, and religions.

Malina Taneja and Aakansha Maheshwari taught those in the crowd some classic Indian dance and folk styles from different parts of the country. When those styles come together with contemporary music, you get Bollywood.

“There’s so many negative things in the world right now, to be that positive light in the world and just doing your passion and sharing it, being genuine and sincere about it, we see that everyone is so touched by it,” Taneja said.

“People tell us it’s infectious," Maheshwari added. "Our passion and energy gets transferred to them and their energy collected comes back to us.”

Maheshwari joined the festival as a dancer last year. Taneja joined in 2013. Both said they hope to keep dancing in the festival all over the country for many years to come.

Some drove hours for the experience. Alexander Payne moved to Utah from San Antonio, Texas just a month ago. He said his cousin told him about the festival, so he figured he had to go.

“I didn’t expect it to be this fun, man! It’s super cool," he said, as strangers threw colored corn starch over him. "Everybody’s so loving around here. It’s so much fun.”

The Holi Festival is held at the Sri Sri Radha Krishna Temple in Spanish Fork. The festival runs through March 26th, 11 a.m. to 4 p.m. Click here for details and directions.