No jail, no fine for FLDS member in food stamp fraud case 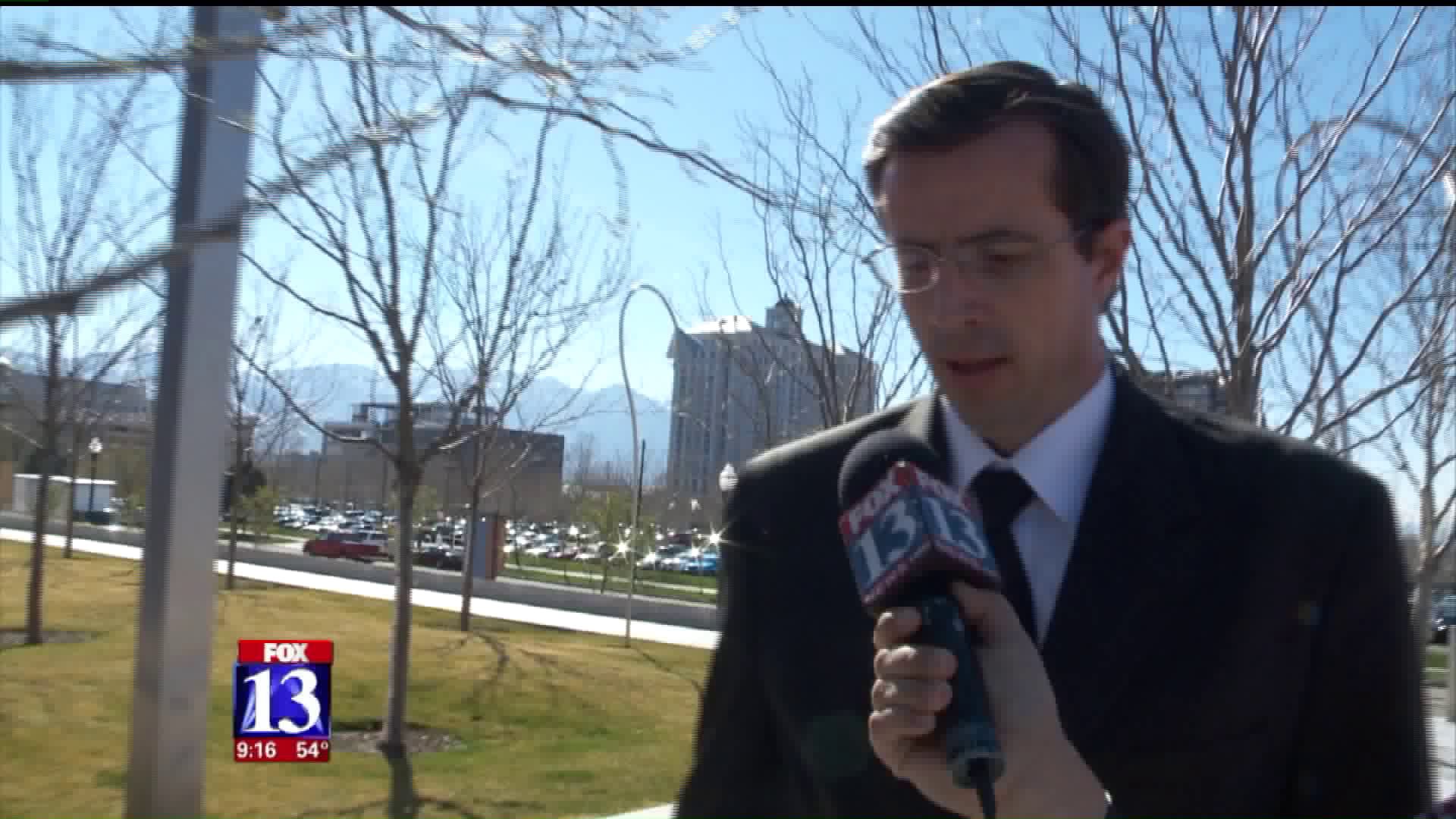 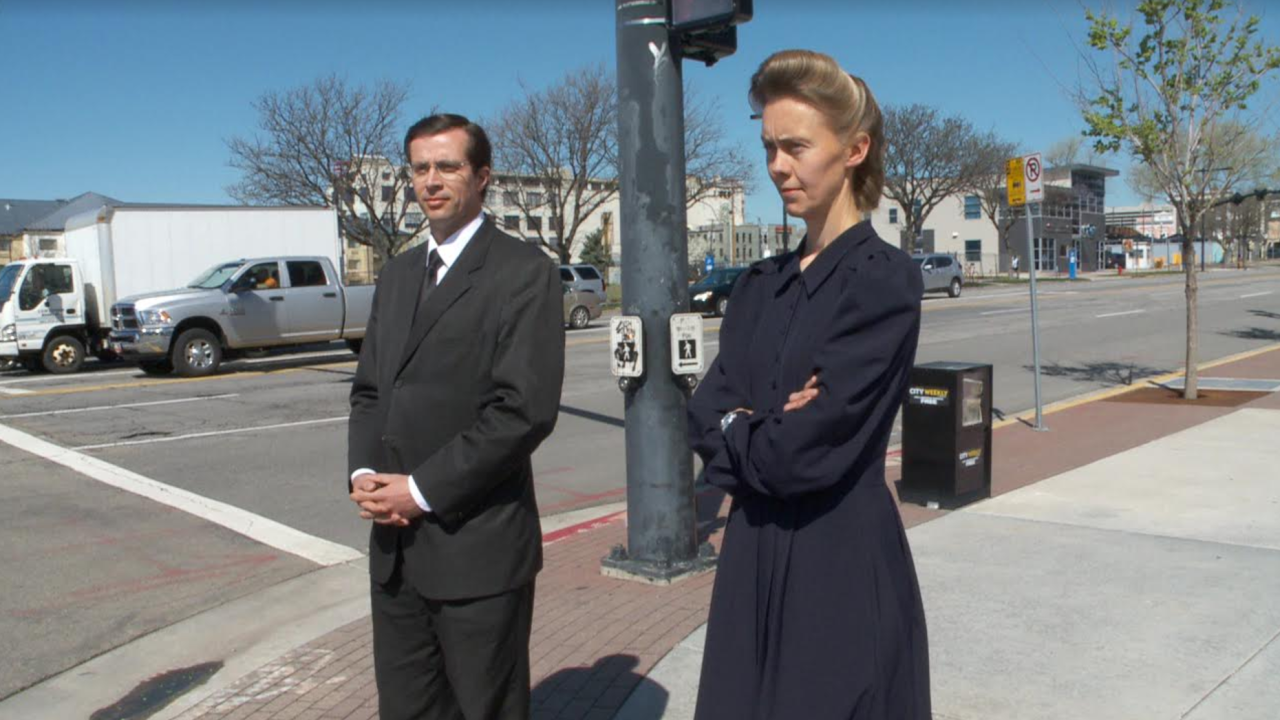 SALT LAKE CITY -- One of the last members of the Fundamentalist LDS Church facing food stamp fraud charges has struck a plea deal.

Preston Barlow pleaded guilty on Friday to a misdemeanor charge of aiding and abetting Supplemental Nutritional Assistance Program benefits fraud. He got no jail time, no probation and no fines, except a $25 assessment and he must attend a class on the proper use of food stamp benefits.

Barlow declined to comment on the plea deal to FOX 13 on Friday. When asked if he believed the government was persecuting him because of is faith, he paused before replying: "I think I better hold off on answering any questions right now."

Barlow is the last defendant to strike a plea bargain or have charges dismissed -- with the notable exception of FLDS leader Lyle Jeffs, who remains a fugitive. His brother, imprisoned polygamist leader Warren Jeffs, was an unindicted co-conspirator, who is serving life in a Texas prison for child sex assault but remains in charge of the FLDS Church.

The case ended quietly, a stark contrast to last year's FBI raid on the polygamous border towns of Hildale, Utah, and Colorado City, Ariz. A federal grand jury indicted 11 FLDS members and leaders on food stamp fraud and money laundering charges. They were accused of ordering faithful members to hand over SNAP benefits to church leaders to do with as they wished. The U.S. Attorney's Office claimed in court filings the scheme exceeded $12 million in taxpayer dollars.

"There were some interesting issues in this case that are not common with a standard fraud case," said Barlow's defense attorney, Scott Williams.

The case was impacted by a federal judge's ruling allowing FLDS members at trial to claim a religious right to consecrate food stamp benefits to the church.

"For the legal rulings that came down in the case, for some of the evidentiary challenges, we're satisfied putting criminal convictions on these defendants, sending the most culpable defendants to jail for a significant period of time with felony convictions," assistant U.S. Attorney Rob Lund told reporters outside of court.

Ex-FLDS members have criticized the plea deals, saying the feds were allowing them to "walk." Prosecutors defended the convictions.

"There are people that hoped this prosecution would vindicate every wrong that had ever been committed at any time by either members or former members of the FLDS Church," Lund said. "That could not be the case and it was never the intention of the government that it would be the case."

Now that there are convictions, the Utah Department of Workforce Services could launch its own investigation and prosecution into SNAP benefit abuse. The agency, which administers the benefits for the feds, told FOX 13 on Friday it was waiting for additional information from the Office of Inspector General.

Any individuals found to have misused their food stamp benefits could lose their benefits or face other sanctions, an agency spokeswoman said.