BYU stars show off for NFL scouts on Pro Day 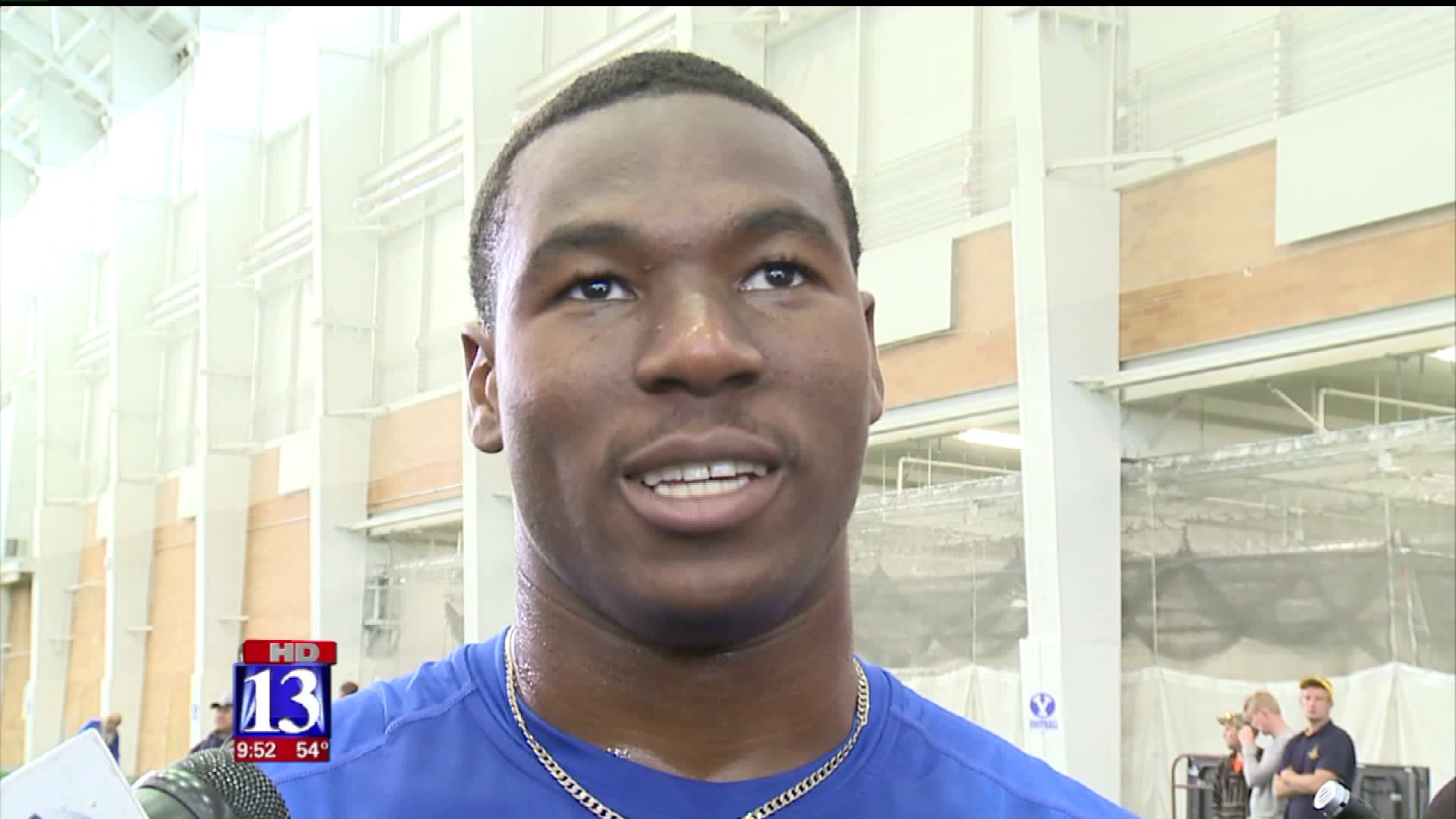 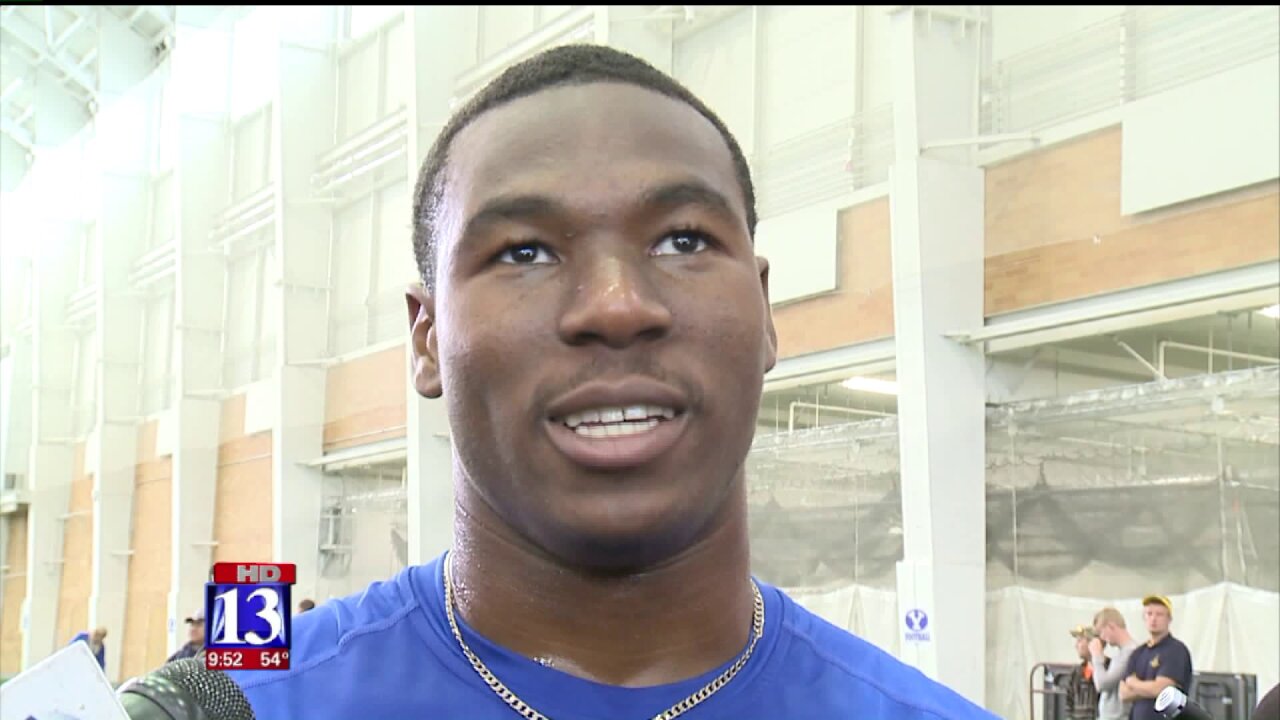 PROVO, Utah -- NFL Scouts from around the nation came to Provo Friday to check out the 2016 seniors as they performed many different skills in hopes of making it to the next level.

Taysom Hill also performed well despite his injury setbacks. Hill hit a 38.5 inch vertical and ran a 4.44 40. However, Kai Nacua seemed to steal a bit of the show with the highest vertical jump–39 inches–as well as running a 4.50 40.

Now, all these guys can do is wait and hope their names gets called at the NFL Draft beginning April 27 and continuing through April 29.