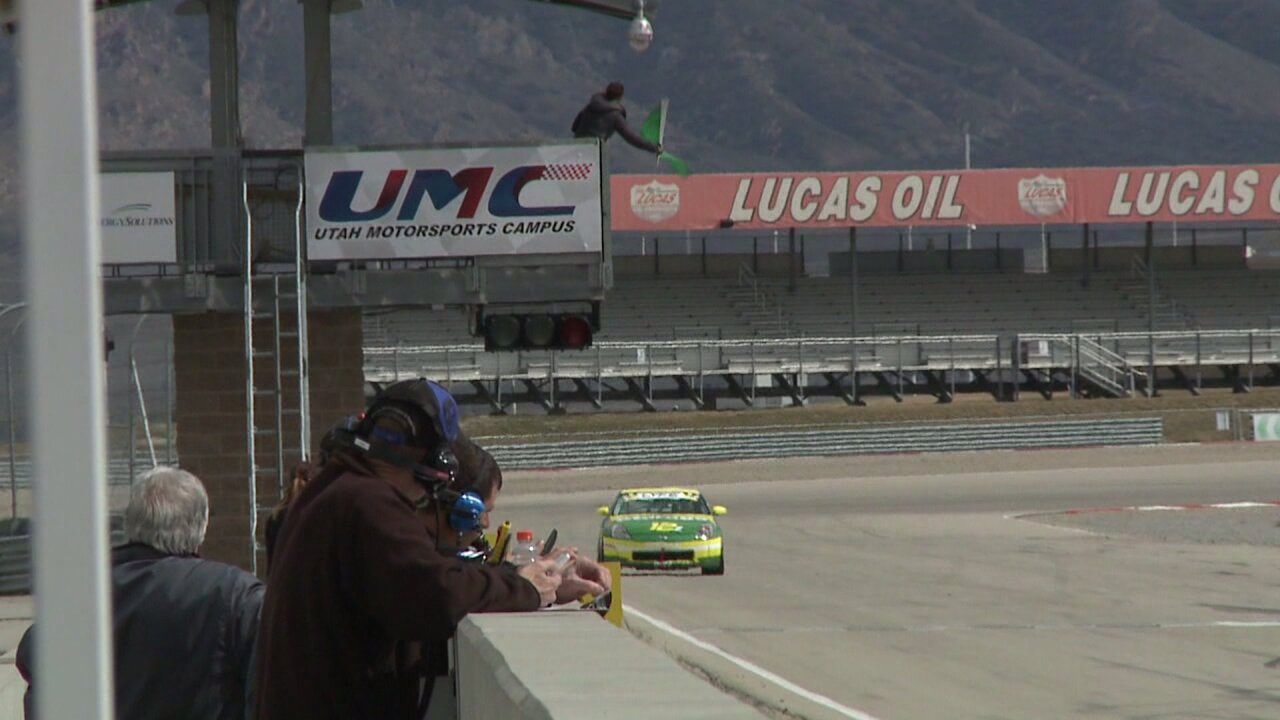 TOOELE COUNTY, Utah — Utah Motorsport Campus, Inc. will continue to manage the former Miller Motorsports Park in 2017 after a new agreement was signed with Tooele County.

The new agreement was announced Wednesday in a press release.

“We are very happy to have signed a new facility management agreement with Tooele County,” stated UMC General Manager Willem Geyer. “The County, and particularly the Tooele County Board of Commissioners, has been great to work with, and we look forward to another exciting season.”

Utah Motorsports Campus, Inc. began managing the park in 2016. The company is a subsidiary of the Mitime Group–which purchased the property from Tooele County but later saw that sale vacated by a judge.

The legal battle over the sale of the park stems from an argument from a competing bidder who believes Tooele County must sell the property to the company offering the largest total bid. However, the county argues that Mitime may be offering a lesser amount upfront but plans to invest more heavily in the park’s future, which they argue will in turn bolster the county’s economy.