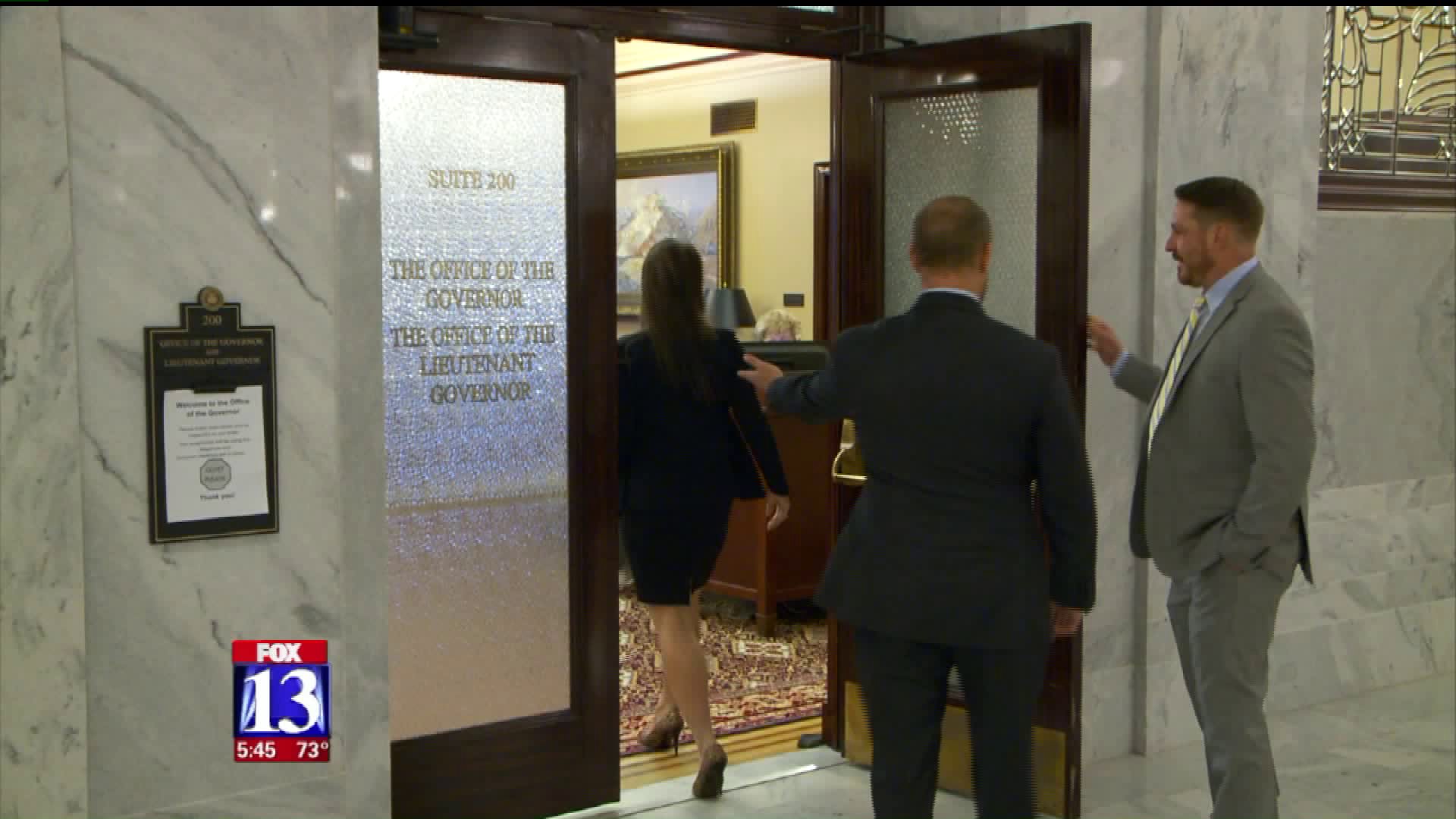 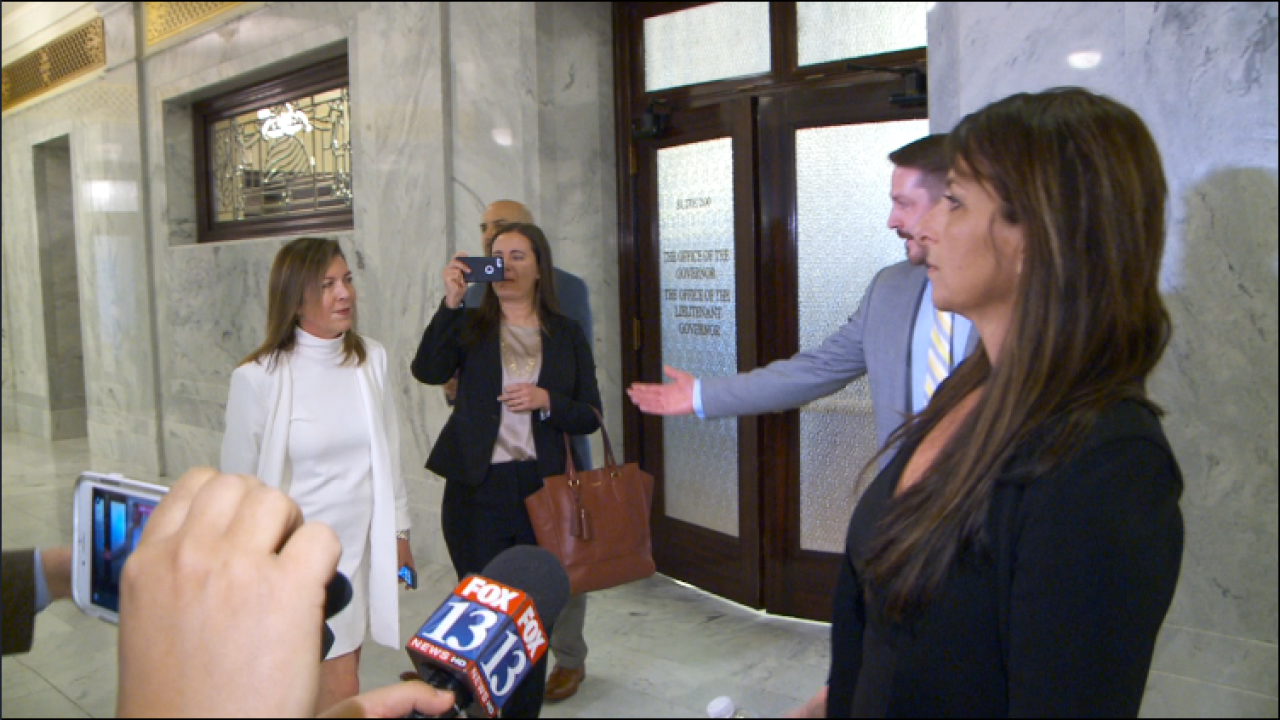 SALT LAKE CITY -- Leaders of a pair of restaurant industry groups met with Utah Governor Gary Herbert and urged him to veto a bill that would make the state's drunk driving level the lowest in the nation.

"Gov. Herbert was very receptive to our pleas for him to veto HB155. He did take into account everything we had to say. He understands the impact this has on Utah and how restaurants are really going to suffer if this goes through," said Michele Corigliano, SLARA's executive director.

She was joined in the meeting by the owners and managers of several restaurants, including Takashi, Squatters and Fleming's, who expressed concerns about the bill and how it would impact their business.

"People will be fearful to go out to dinner and regular social behavior is going to be criminalized," Corigliano said. "He (the governor) understands the impact of that."

Both groups insist they oppose drunk driving, but fear the bill adds to the perception that Utah has "strange" liquor laws.

"We don’t want to be first because it creates the image that we are going to be harder on those who may consume alcohol. It’s not a crime to consume alcohol," said the Utah Restaurant Association's Melva Sine.

Supporters of the bill counter that it is one for public safety and keeping people alive on the roads. The bill's sponsor, Rep. Norm Thurston, R-Provo, said people should make a conscious decision to not drink and drive.

In an email to supporters, the conservative Sutherland Institute urged people to call the governor and urge him to sign the bill.

"The public and Utah policymakers deserve better than myths and alternative facts as they consider the merits of Utah’s .05 BAC law. If we want to rise above politics as usual — spouting talking points past each other — to achieve an elevated public dialogue and find practical solutions that change and save lives, it has to begin with credible information and sound principles. Utah’s .05 BAC law is well-grounded in both," wrote Derek Monson, Sutherland's policy director.

The governor's office told FOX 13 that as of Monday afternoon, it had received 1,527 phone calls against HB155 and 158 in favor of it.

At his only public appearance on Tuesday, FOX 13 asked Gov. Herbert if he had made up his mind on HB155 He replied: "I have not" as he walked by.

Sine said the governor is in a quandary.

"Those are his concerns weighing the public safety side versus what’s going to be best for the state of Utah, the image, everything that we relate to that we’re working so hard to get people to come and live and enjoy our state," she said.