After recent floods in Peru, donations are pouring in 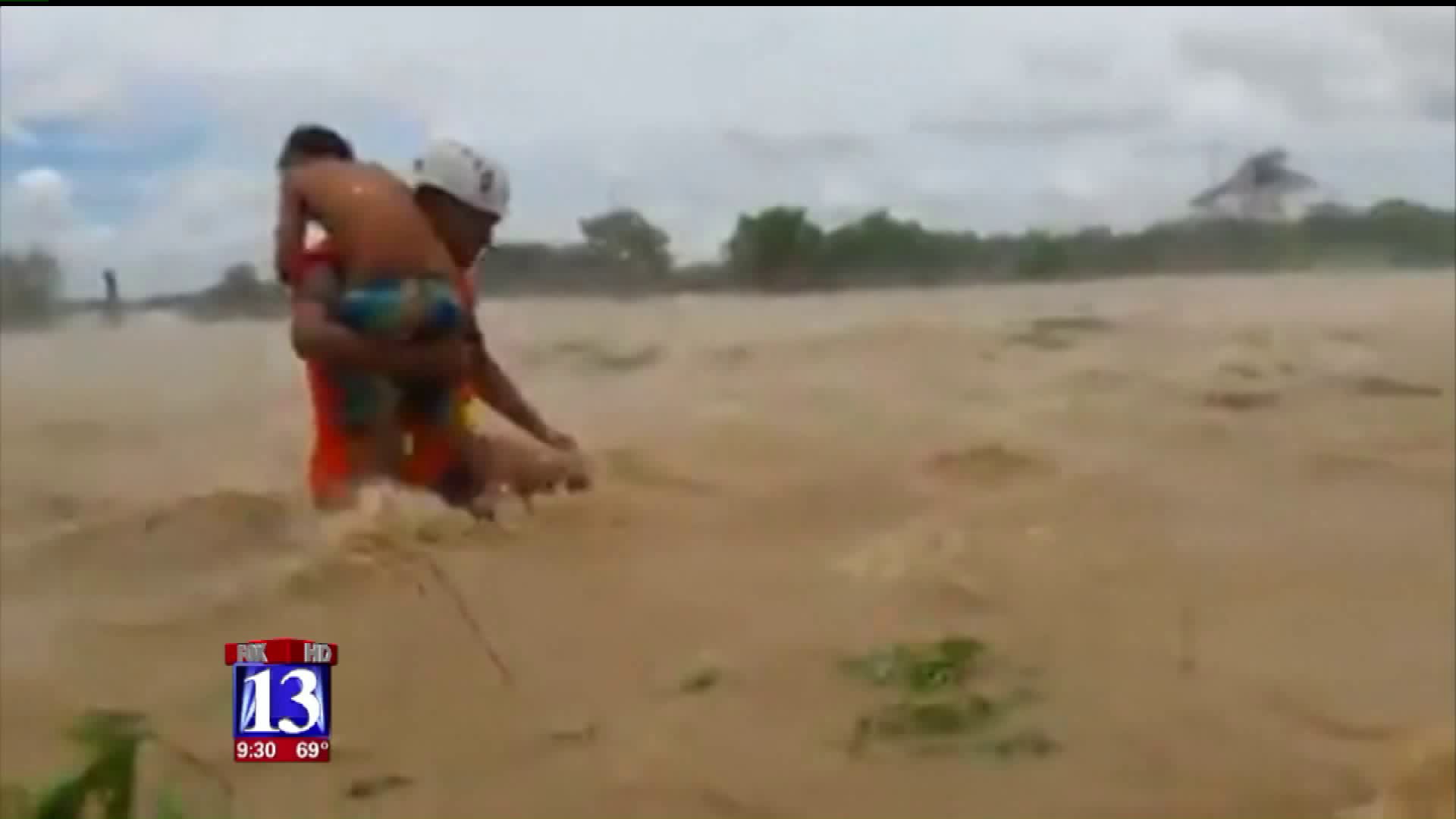 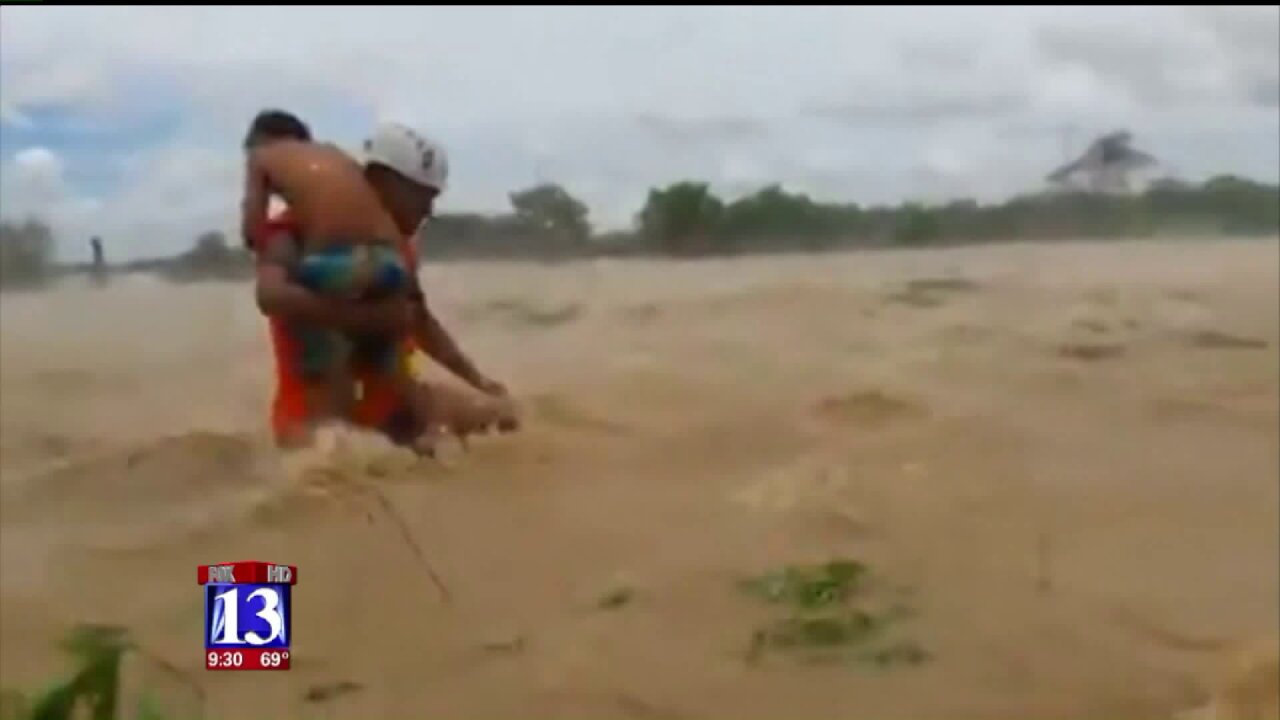 ROY, Utah -- Since December, the country of Peru has seen some of the heaviest rains in its history. Over the last two weeks, flooding has intensified. The death toll has reached at least 72 people.

Tipiani lives in Roy but is originally from Peru. He returned from his home country on March first, before the worst of the flooding had started.

“I could already see where some of the mudslides had come, I mean it was literally this high the water was,” said Tipiani pointing a foot over his head.

As things got worse in Peru, Carlos and other Utahns started banding together to help.

“Give, help people and you will be blessed all the time,” said Rocio Guzman.

Guzman is also from Peru, her family in an area particularly hard hit. She started working with airlines to try and arrange some help. She says, JetBlue stepped up, offering to let people bring five or seven bags.

The catch, Rocio found out on Monday and is set to fly on Wednesday. With 48 hours to go, she started reaching out for donations.

Martiza is one of the dozens who has dropped off soap, diapers, water, food and other basic necessities for Rocio and others to take to Peru. The goal is to provide food, water and other goods to a few hundred families, also to assess what’s needed and continue to send supplies. Already, hundreds of items have been donated.

If you would like to help, Rocio says you can donate here.