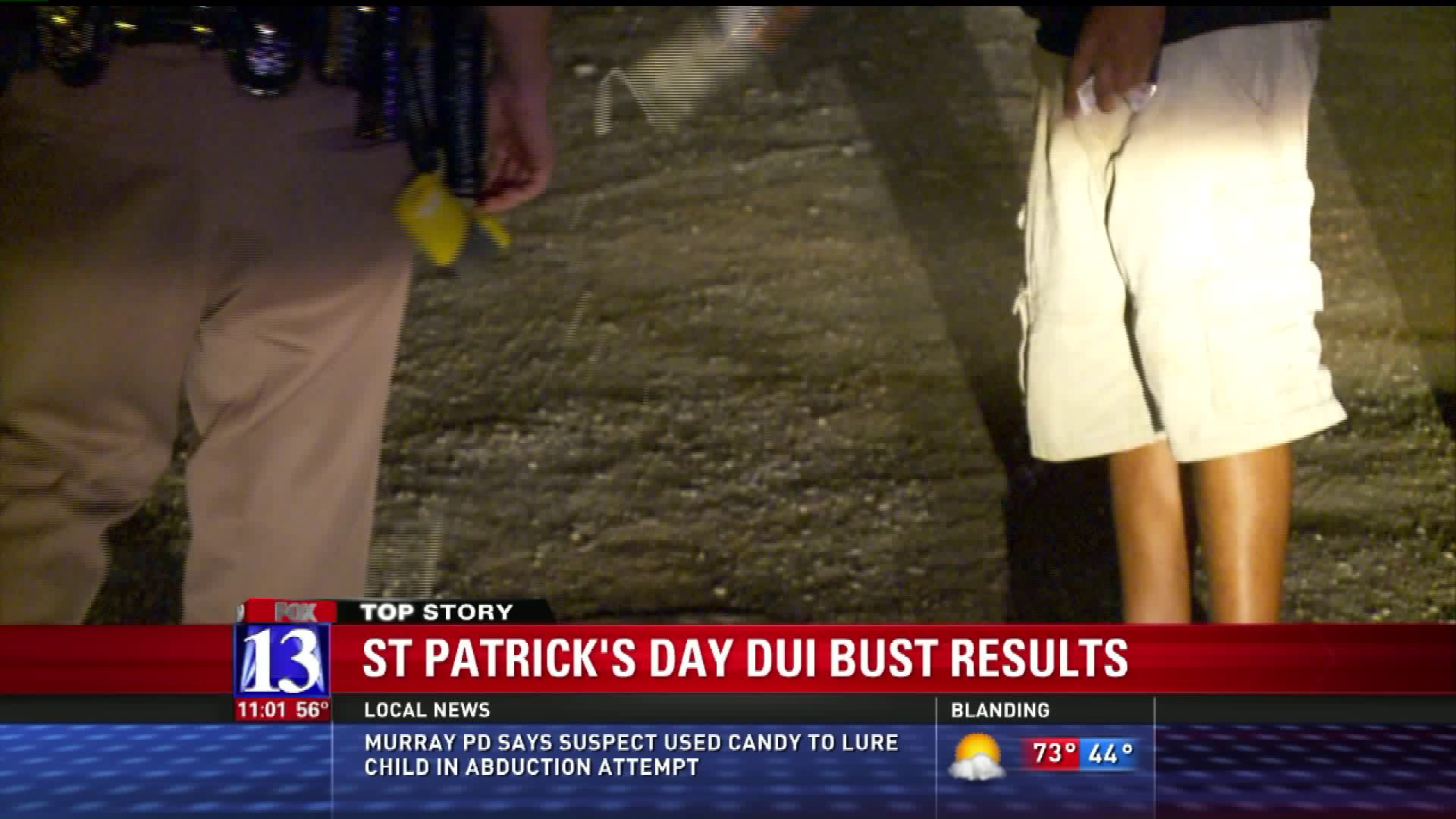 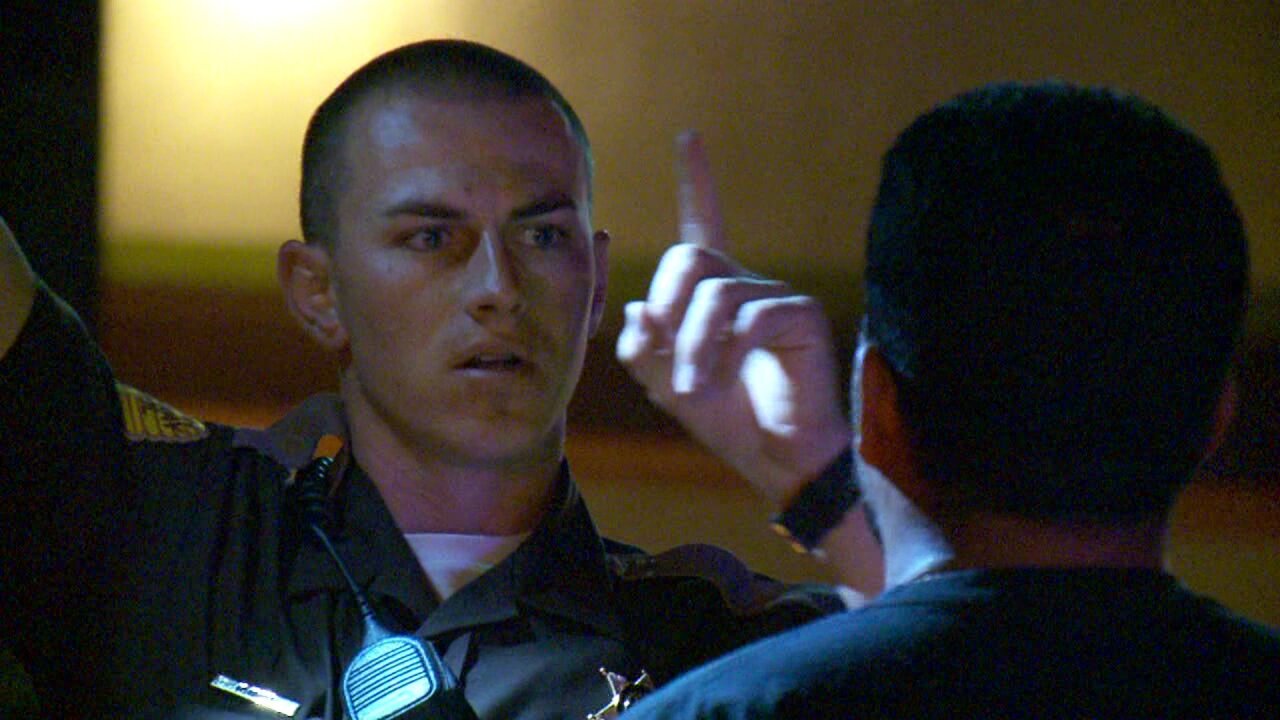 UHP troopers pulled over 1,893 vehicles and arrested 38 drivers for driving under the influence Friday. According to UHP, there were no alcohol-related crashes and no fatalities on Utah roadways over the weekend.

"You're out St. Patrick's Day night and you're enjoying the festivities and, you know, you're drinking and you've got a designated driver - we'd like to say thank you. Thank you for doing it the right way," said Sgt. Todd Royce, UHP.

Of the 1,893 traffic stops Friday, UHP said there were 122 seat belt violations and 967 speed violations.