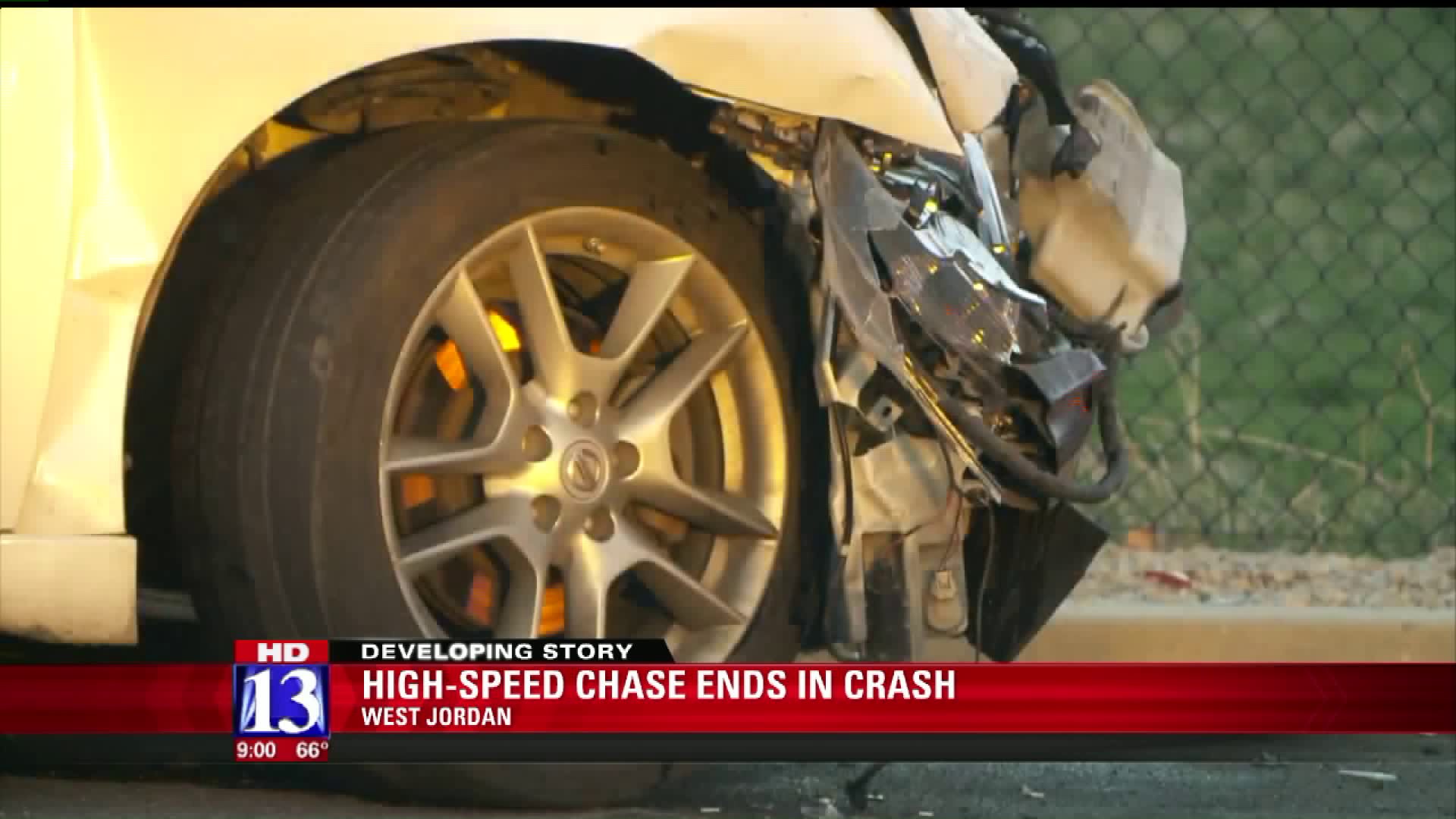 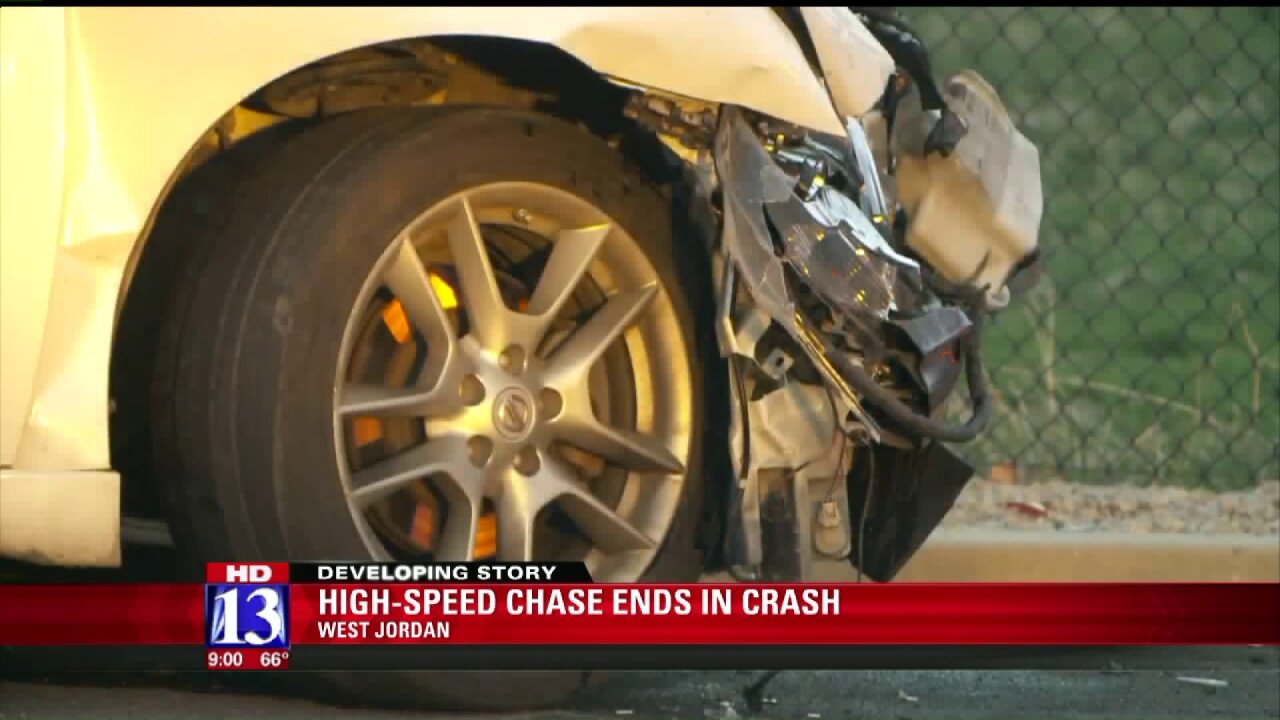 Dustin Sisam, a witness, said a man dumped his car, got into his friend's car and led police on a chase, which ended in a crash.

The two suspects got out of the car, but only one of them surrendered, Sisam said, the other ran from police and jumped into a yard where he allegedly dropped drugs.

"He came right outside my house through a gate and the police caught him right there, laid him out in the road and arrested him," Sisam said. "Police let us know they caught the fugitives before we left our houses. Pretty nerve wracking for sure."

Fox 13 is still waiting to hear back from the U.S. Marshall.

Check back to Fox 13 for updates. 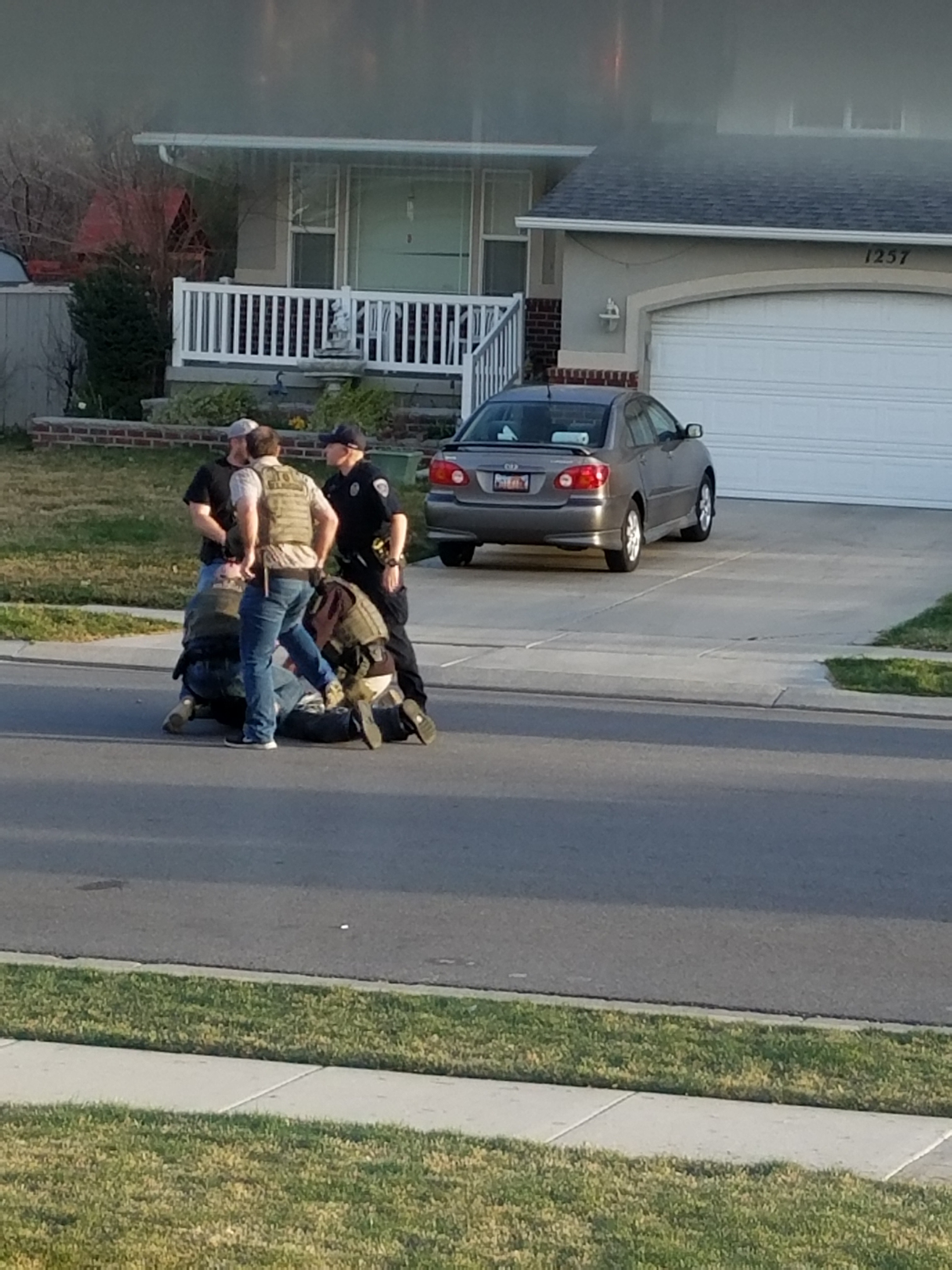