Pair of animal cruelty cases in Utah prompt outrage, an outpouring of support 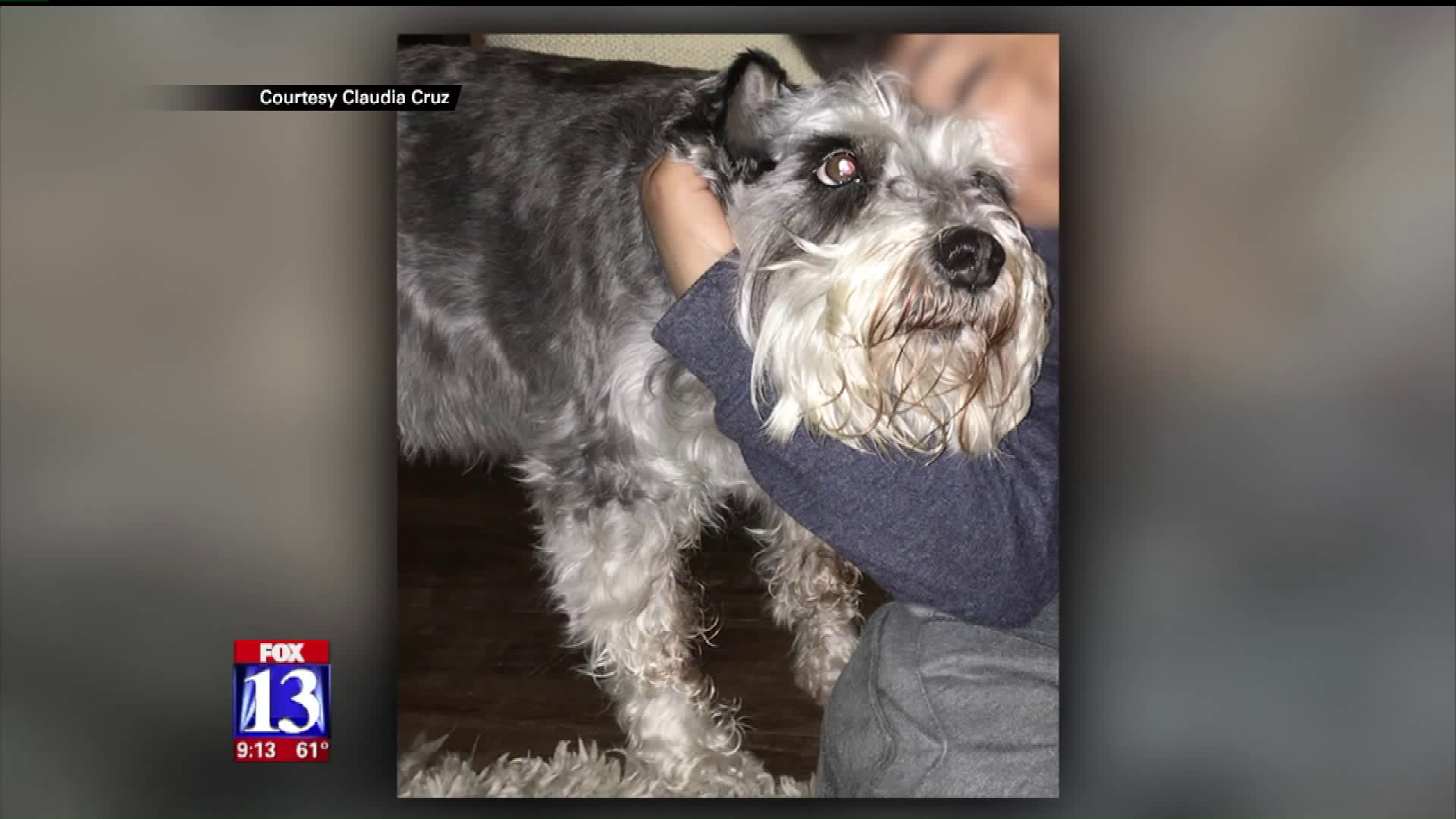 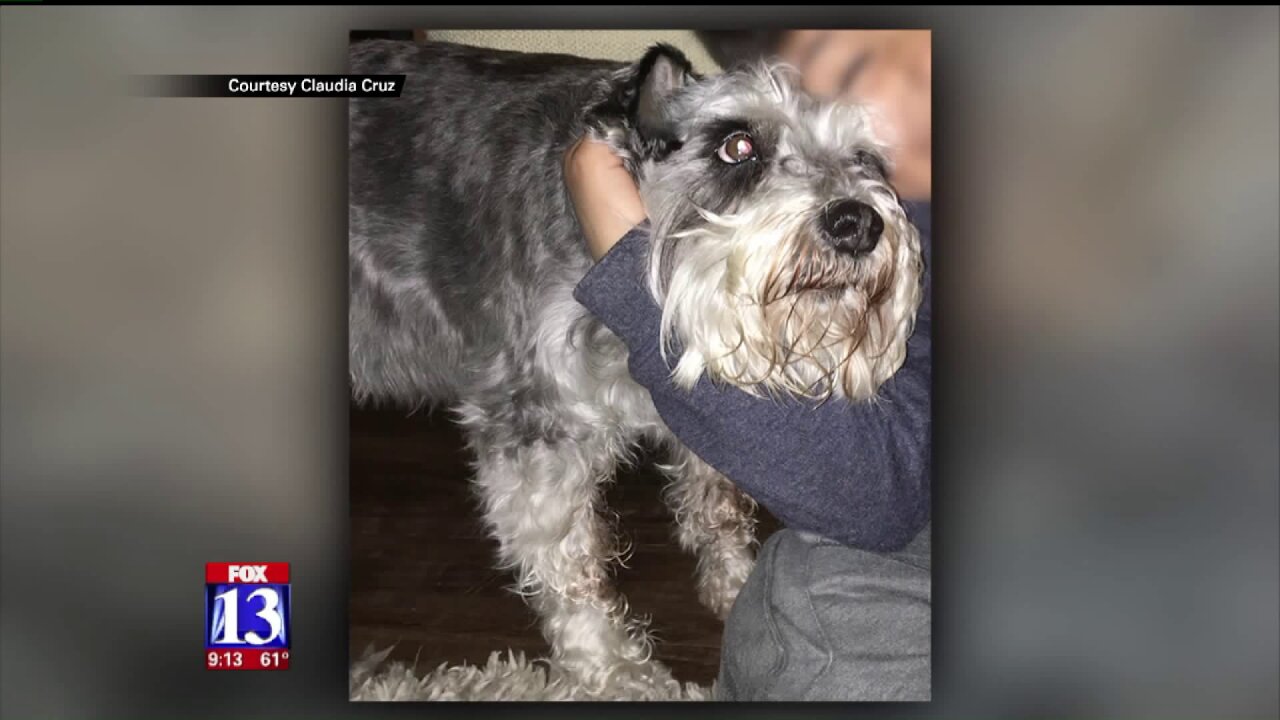 SALT LAKE CITY – A pair of animal killings here in Utah have triggered outrage and brought in some big money to help find the killers.

Sage the cat was loved very much by his family in Clearfield. After being gone for several days, the family found the 6-year-old cat on March 8. Sage had made it home but was suffering from broken bones and injuries from hot glue that was applied to his body, including on his genitals.

The family rushed Sage to a vet, where the cat later died.

"The world is still watching this case, I think Sage represents a lot more to people than simply a cat who went through this torture and abuse,” said Deann Shepherd, director of communication for the Humane Society of Utah.

More than 150 people attended a vigil for sage, where animal advocates announced a fund for abused animals that will bear Sage's name. Donations have poured in from across the country and around the world.

As of Friday, the reward for information leading to an arrest and conviction in Sage’s case had grown to more than $58,000.

In West Jordan, another family is suffering from similar grief after someone shot their miniature schnauzer, Shaggy, with a pellet gun.

The family noticed the dog was limping and could hardly walk or breathe. They rushed Shaggy to the vet, and thought he would recover.

But that wasn't the case.

"Sunday morning they called us and said that they had performed CPR on Shaggy and he didn't make it,” said Claudia Cruz, Shaggy’s owner.

The Humane Society of Utah is offering a $5,000 reward for information that leads to an arrest and conviction in Shaggy’s death. The 11-year-old dog was shot Friday, March 10, in the area of 6600 South and Scarlet Oak Drive in West Jordan.

“We hope that someone that has any information will come forward and let us just know, maybe just take responsibility of what they did and how much it affects us and our family," Cruz said.

The reward money for Sage and Shaggy will be held for one year or until the rewards are claimed. If they remain unclaimed after a year, the Humane Society of Utah will use the funds to help other animals and to create rewards in other animal abuse cases.