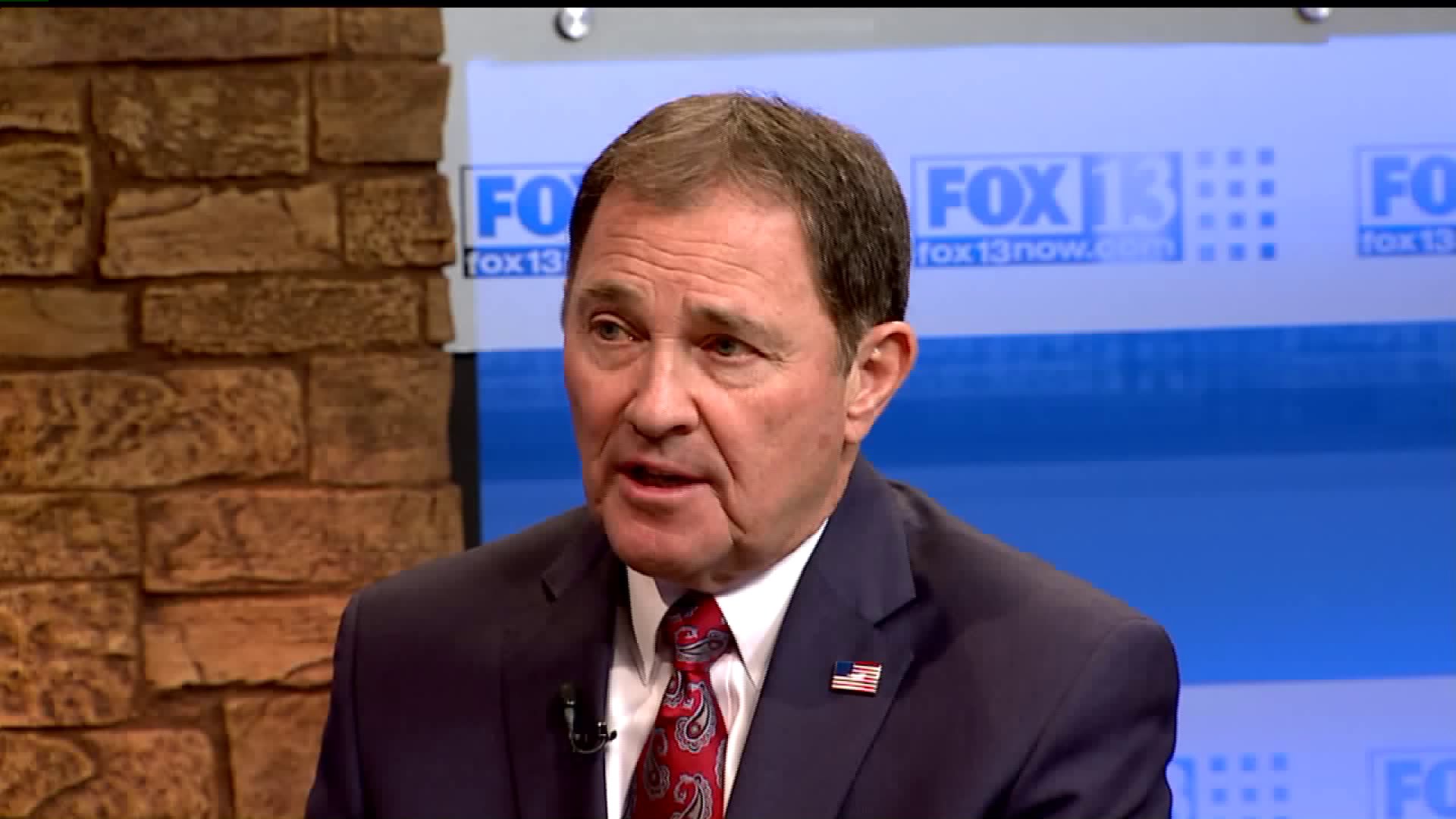 Gov. Gary Herbert sits down for 3 Questions with Bob Evans 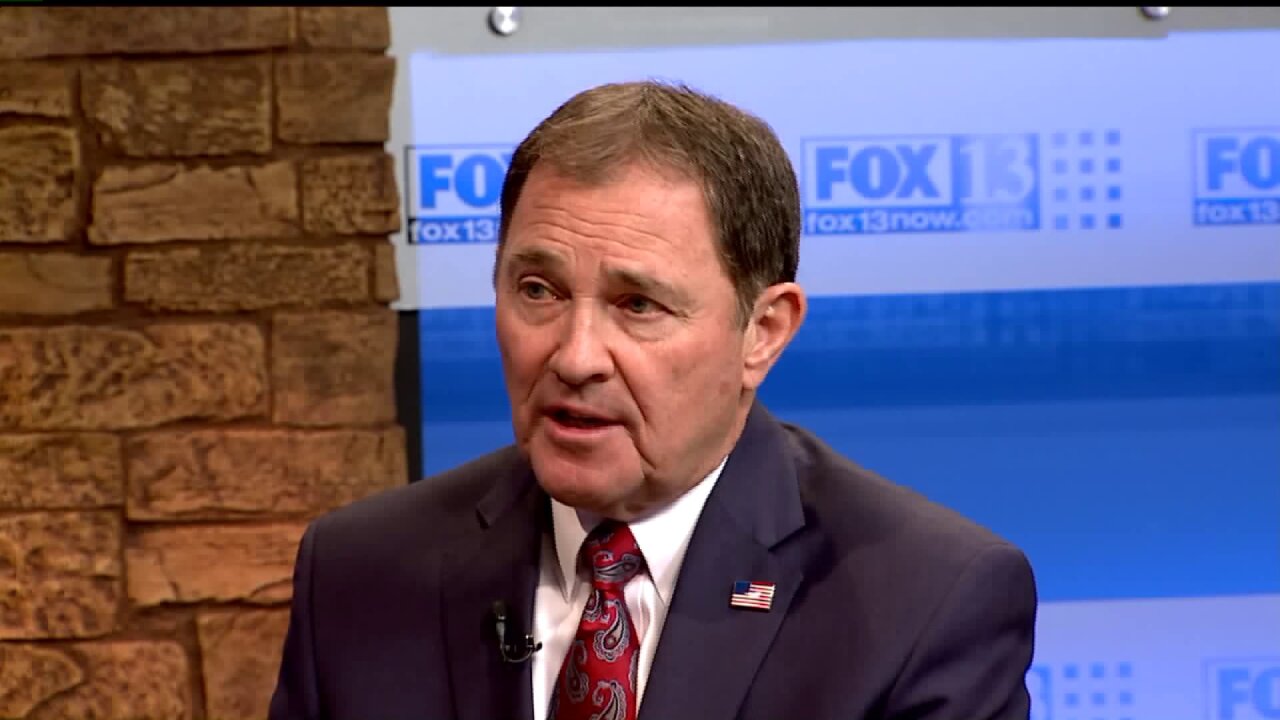 SALT LAKE CITY - A record-setting 535 bills were passed by the Utah Legislature in the 2017 session, and Governor Gary Herbert has less than two weeks to either sign or veto those bills.

Gov. Herbert recently sat down with Bob Evans to discuss which bills he will sign. See the video above for his answers to the 3 Questions listed below:

See the video below for Bob Evans' extended interview with Gov. Gary Herbert.