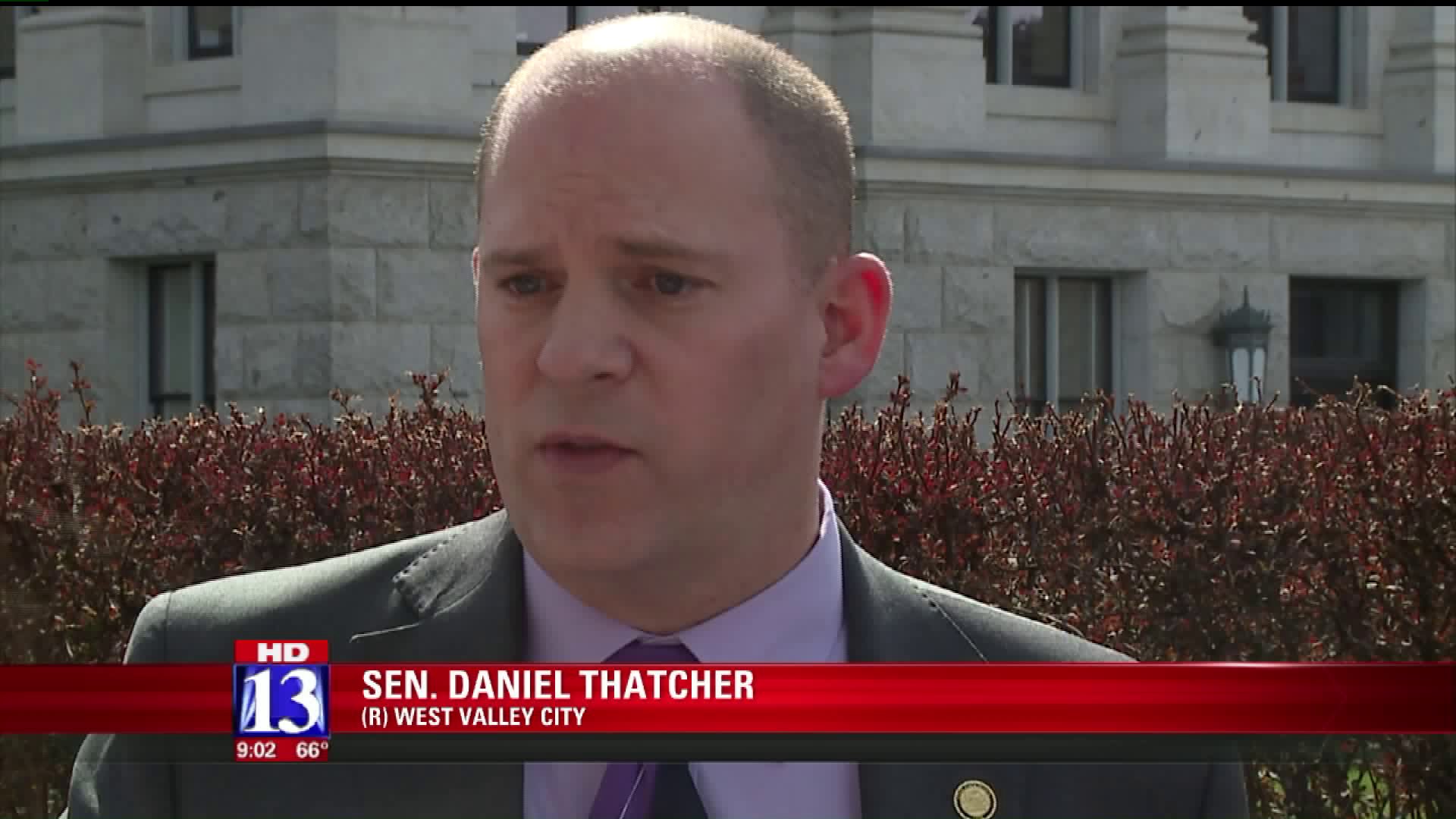 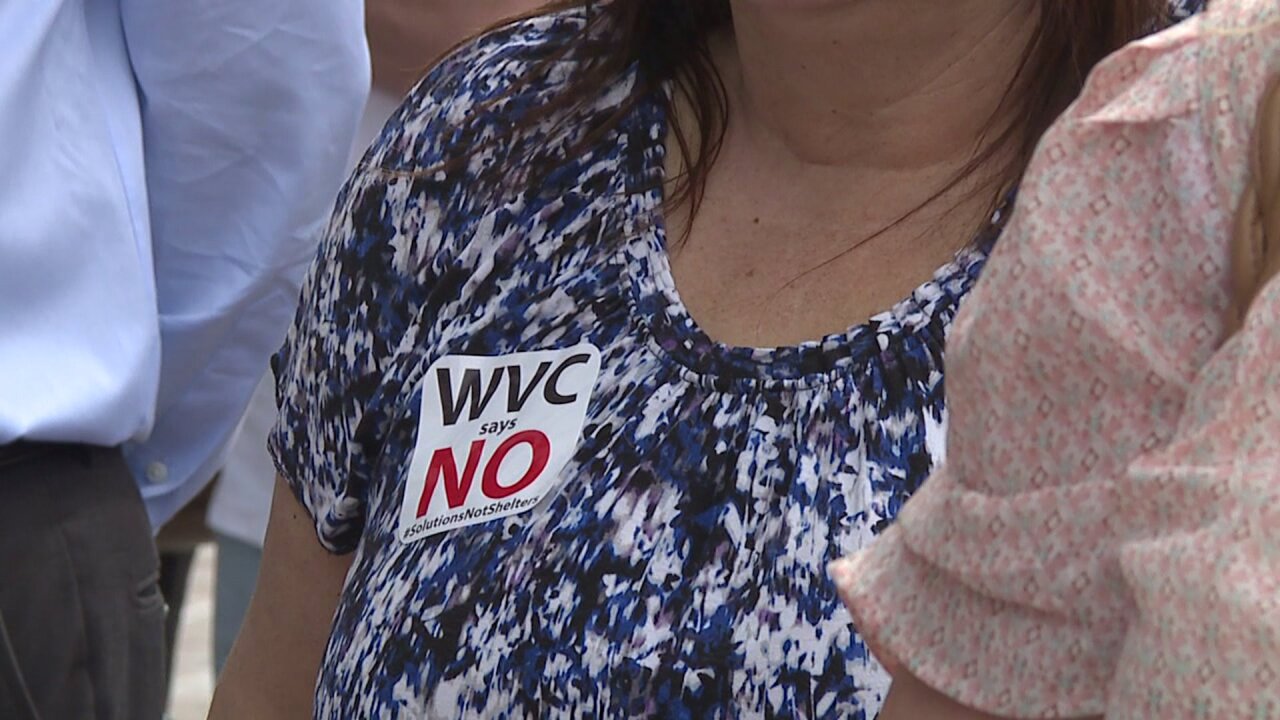 West Valley City Mayor Ron Bigelow was among those speaking against the proposal.

“Sometimes when people do things that are foolish, someone has to speak up,” he said of his involvement.

Before another public comment session held Saturday afternoon, West Valley City residents gathered in the Capitol courtyard to voice their concerns to their mayor.

“They’ve snuck out from the shadows, grabbed hold of us—and without our permission and our consent—placed us in a position that we don’t want to be,” Jana Nordfelt said.

First responders among the crowd said they are concerned resources will be stretched thin, while residents worried their neighborhoods might become less safe.

She said she and her constituents want to know why they weren’t included in the discussions leading up to the announcement.

“West Valley, you’ve been doing this for over 30 years, What is a good way to do that? It was the opposite process from that,” Weight said.

While there are five potential locations, only one will host a homeless shelter. Three of those proposed locations are in West Valley City.

Senator Daniel Thatcher, R-West Valley City, voted for the bill to provide funding for the shelter. He says he wanted input sooner, before potential spots were chosen.

“There is no way on Earth to work with the local communities in 10 days,” he said. “You can’t do it. So the proper approach is to not cite a location in the next 10 days.”

Mayor Bigelow is calling on the governor for help.

“They don’t belong in those cities,” he said of the shelters. “We already have it. We’re already doing work for the homeless. Governor, where are you? Step up.”

The committee in charge of picking the final location is offering one more opportunity for public comment on Wednesday, March 22. They will make their final recommendation to the state on March 30.