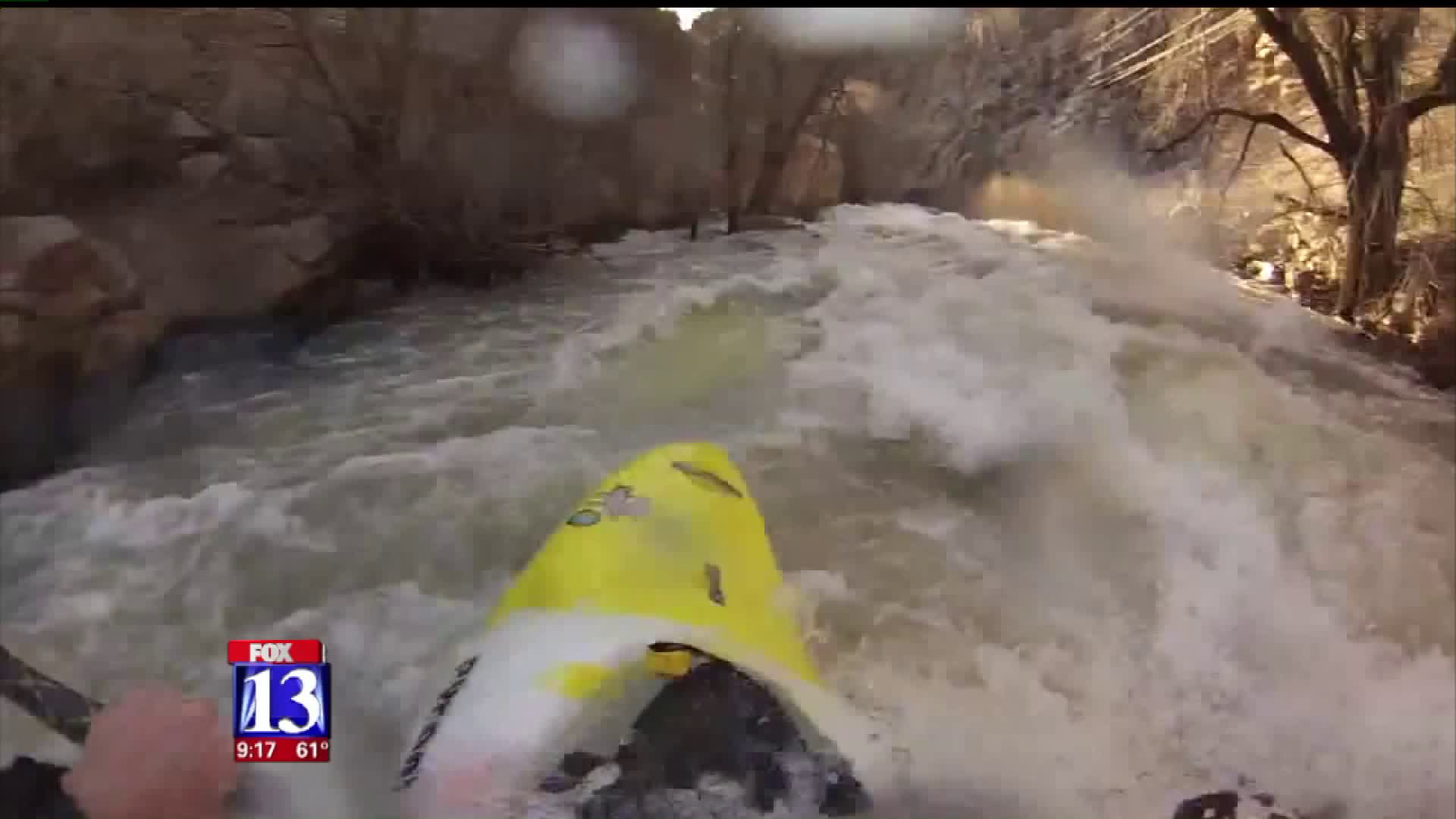 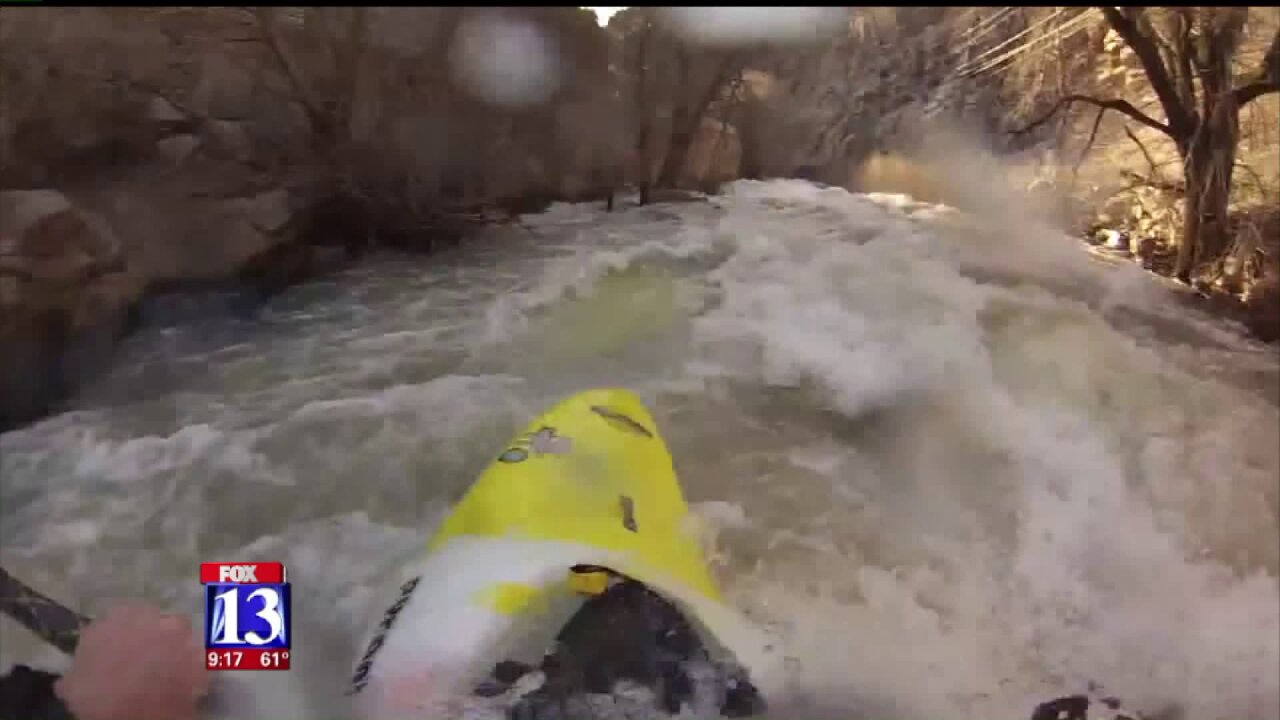 OGDEN CANYON, Utah -- Warmer weather and a melting snowpack are the ingredients in the perfect recipe for thrill-seeking kayakers in Utah.

With water levels across the state reaching the highest they've been in years, adrenaline junkies are hitting up the rivers. For the first time in six years some of the best spots in the state are open to kayakers.

“This is our powder time for us, this is getting on the water right now,” said Josh Reinhart, an instructor at Rapid Progression Kayak School

Gearing up to brave the 30-degree water, Josh and Brian are ready to hit the white waves.

“It's exhilarating, it's a full-on rush; there's nothing like it,” said Brian Babbitt, Co-owner of the Rapid Progression Kayak School.

But kayaking the narrows in the Ogden River is a luxury outdoor enthusiasts haven't had for years.

“Too long, yes, it has been a long time,” Babbitt said.

But now this year's snowpack is melting and the river is raging.

“We ran it a few weeks ago at half this flow, and to come back and see double the water in it is pretty interesting” Babbit said.

A cubic foot of water is roughly the size of a basketball. With the river running so fast, imagine 1,000 basketballs rushing by every second.

“It normally runs probably at 100 CFS throughout the year,” Reinhart said.

The river is nearly ten times that at present, creating a perfect playground for these experts--complete with white waves and holes.

“That can be best described as being stuck in a washing machine, just getting bounced all around,” Reinhart said.

Giving these pros a challenge they can't usually get in Utah.

“It goes Class 1 through Class 5, and that would definitely be pushing Class 5 right now,” Babbitt said.

Both Josh and Brian have a lot of experience, about 17 years running their own kayak school. They said while these conditions are exciting for experts, novices should stay away for their own safety.