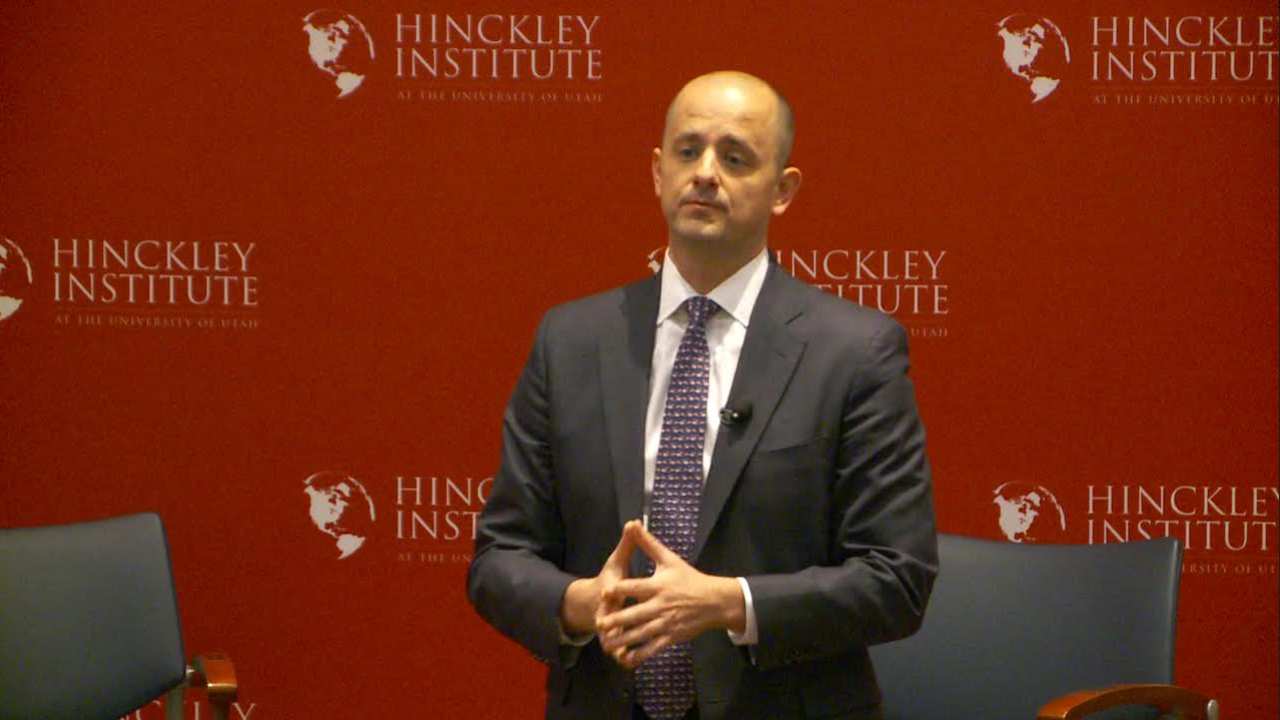 McMullin made the comments Friday during an AMA (Ask Me Anything) thread on Reddit in the “EnoughTrumpSpam subreddit.

“It is likely that I will seek public office again,” McMullin stated in the AMA. “That might be in 2018 or it might be sometime down the road, perhaps very far down the road. I genuinely just don’t know yet. I’m very focused on things that I think need to be done ASAP and Mindy Finn and I, with our team at Stand Up Republic, advancing them now. It is possible that I will challenge Chaffetz or Senator Hatch, but there are a lot of factors that go into that decision. One of the primary factors is what the people of Utah want. Plenty of people outside of Utah or who do not vote in the Republican primary are eager to see Chaffetz replaced, for example. But he may be supported by his Republican primary voters and, if so, that has to be taken into account.”

McMullin’s comments about people outside of Utah being eager to oust Chaffetz may refer to recent headlines about the Utah Congressman, including a potential Democratic challenger who raised more than $400,000 in a matter of days–mainly from out-of-state donors.

The full AMA with McMullin is available here.