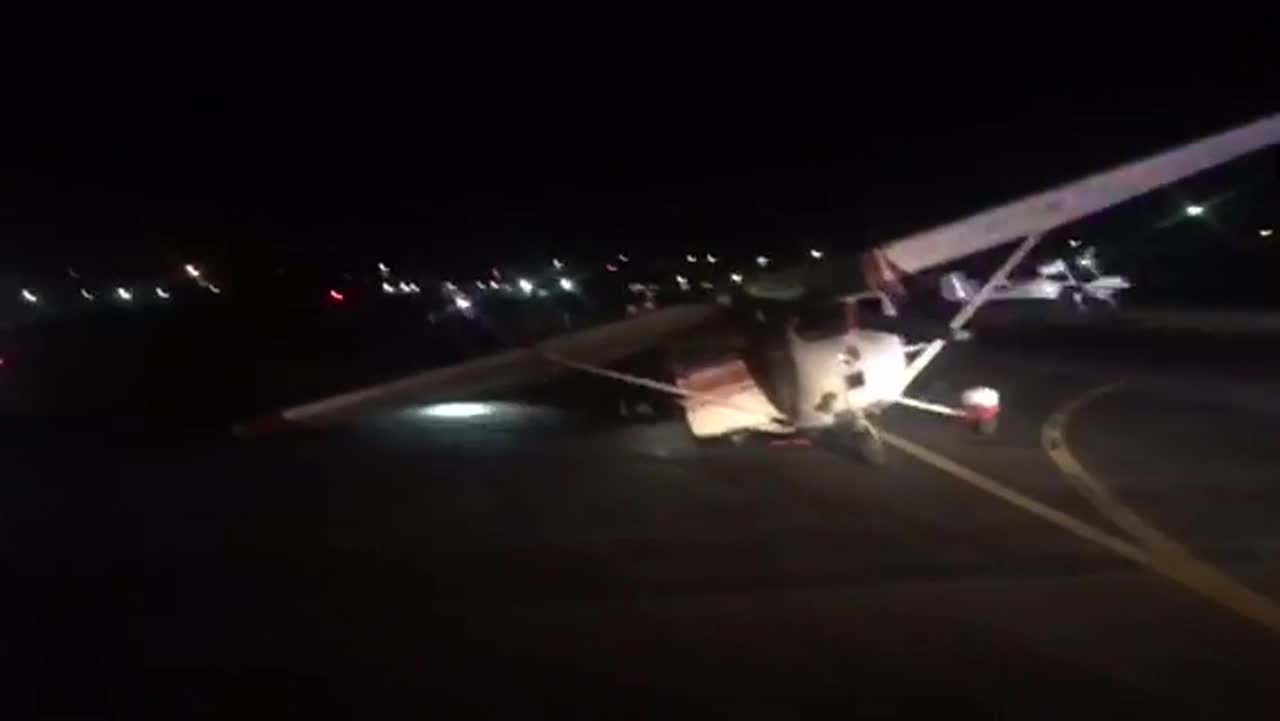 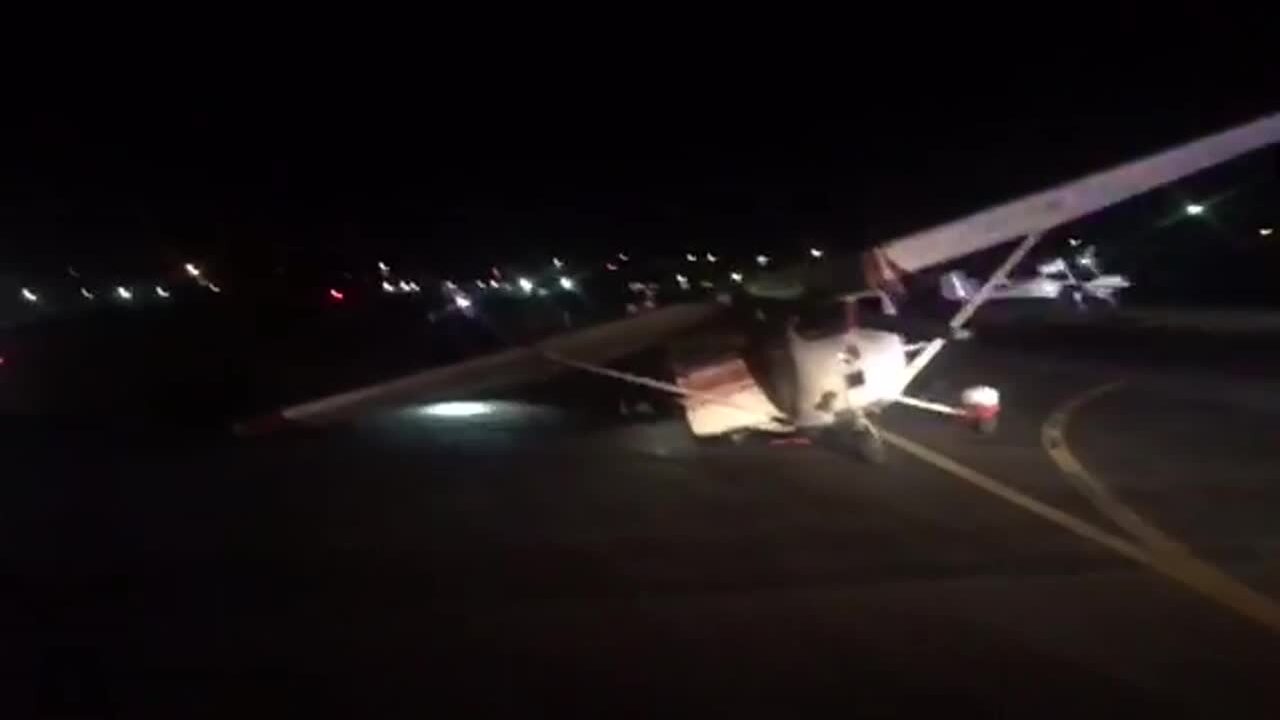 SPANISH FORK, Utah -- Police responded to the Spanish Fork-Springville Airport Friday night after a car involved in a drag race crashed into an airplane stopped on the taxiway.

There were no injuries reported in connection with the crash, and Fox 13 News first heard report of the incident around 9 p.m.

Spanish Fork Police say a man who has access to a hangar at the airport invited several friends into a restricted area, and some of those individuals began drag racing on the taxiway.

A 17-year-old boy and a flight instructor were in a small aircraft working on the teen's nighttime certification. As the plane moved down the taxiway, the pair noticed an issue with a light and shut the aircraft down to check out the problem.

A Corvette and Porsche were racing down the taxiway, and the Corvette struck the stopped airplane, which sustained damage to its landing gear.

There were no injuries reported. Police say the drivers of the cars were issued citations for reckless driving.

Fox 13 News has reached out to police for more information, and we will update this story as more details emerge.