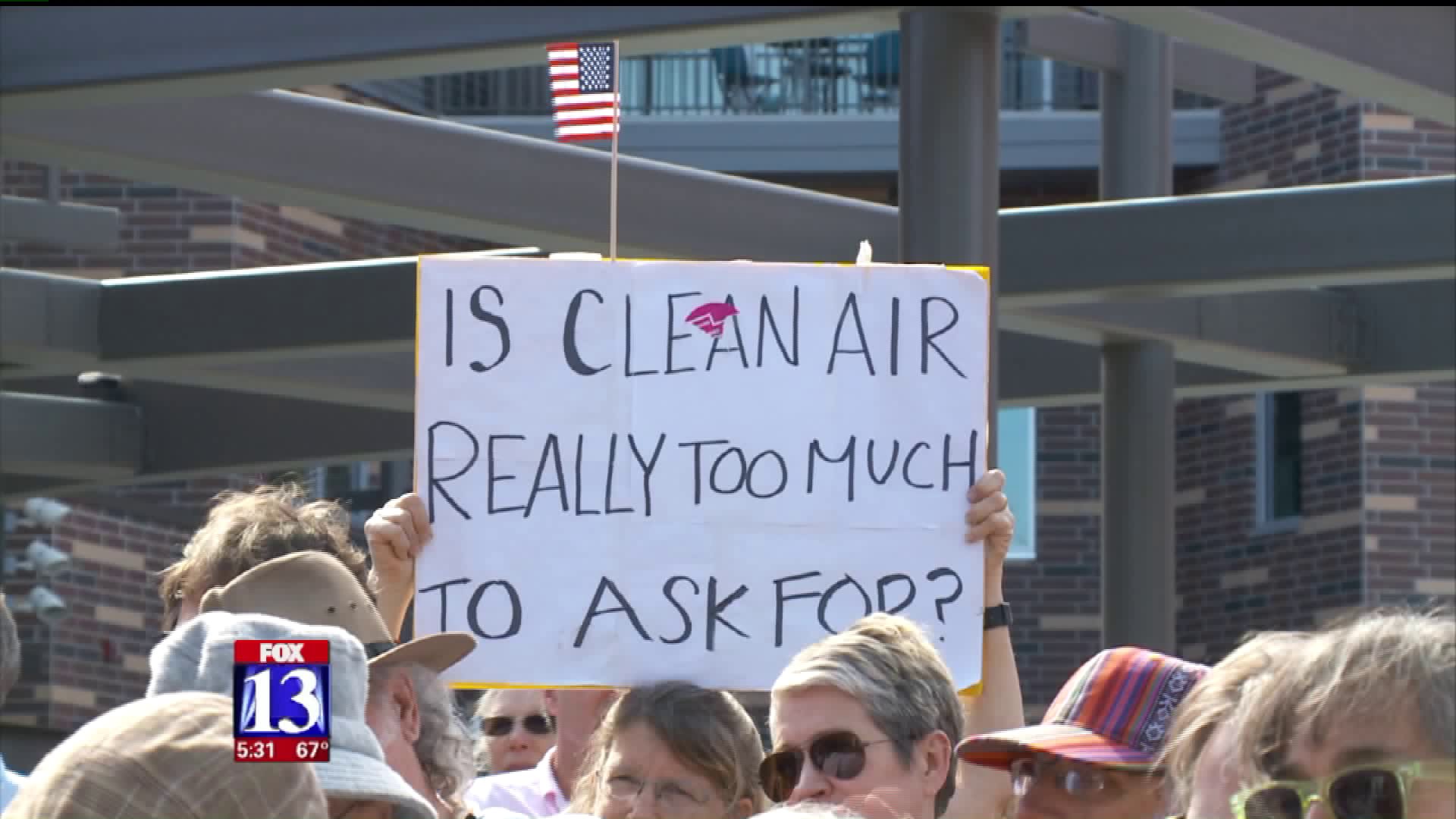 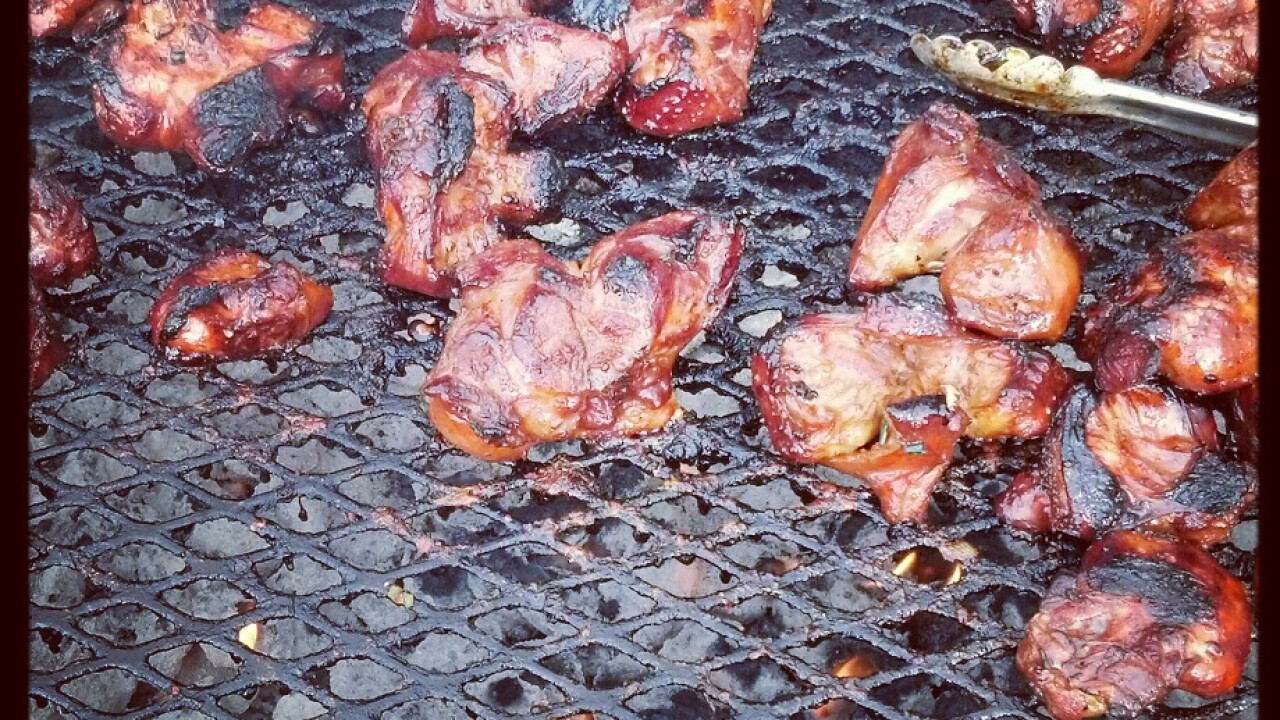 At a demonstration outside Utah-based Traeger Grills on Thursday, environmental groups urged a veto of House Bill 65. The bill, sponsored by Rep. Mike Schultz, R-Hooper, allows for outdoor burning, even on bad air days, if it's for food preparation like outdoor grilling.

"The bill is drafted so poorly you could essentially light a giant bonfire in your backyard and you're standing around with a marshmallow or a hot dog on a stick you could claim you're exempt from any regulation," said Matt Pacenza, the director of HEAL Utah.

The environmentalists are targeting Traeger Grills because the company was behind the bill that passed the legislature overwhelmingly. Pacenza was critical of the company helping to draft the bill, claiming it was to protect their profits.

In an interview with FOX 13, Traeger Grills CEO Jeremy Andrus defended the company's lobbying for HB65.

"To suggest it's all about Treger, we think it's really about choice," he said. "We think it's important for people that have made the investment in a grill to feed their families that they have the ability to make that choice for themselves."

Andrus said Traeger's products are well within EPA emissions standards. He insisted his company is environmentally friendly, but merely sought clarity under what is allowed in Utah law.

"This device, a wood pellet grill, is acceptable under the clean air standards," Andrus told FOX 13. "All we have done is clarify, because there is ambiguity, as to what was acceptable and what was not, that this was an acceptable solution."

Pacenza said he did not know whether outdoor grills were a major contributor to air pollutants, but objected to Traeger seeking an exemption under clean air regulations. Protester Sue Corth said if everyone has to make sacrifices like carpooling or taking transit on bad air days, why can't Traeger?

"I think it's a simple thing to give up for a day like today," she said, motioning to the clear skies.

Speaking to FOX 13's Bob Evans on Thursday, Governor Herbert was non-committal about whether he would sign or veto HB65. The Utah Air Quality Board, which sets rules and regulations and is made up of gubenatorial appointees, has asked him to veto the bill.

HEAL Utah said no decision had been made about litigation if the governor were to sign it.

UPDATE: House Speaker Greg Hughes, R-Draper, is defending HB65. In a lengthy Facebook post, the leader of Utah's House of Representatives lashed out at the "Democratic, liberal agenda" that revolves around "outrage and injustice."

"Today we can add the average Joe and Jane that seek to grill their food in their backyards for their family gatherings or friendly get-togethers to the long list of oppressors and evil doers. Middle America, you are officially the enemy," he wrote.