Utah family leaves everything behind to fight child sex trafficking 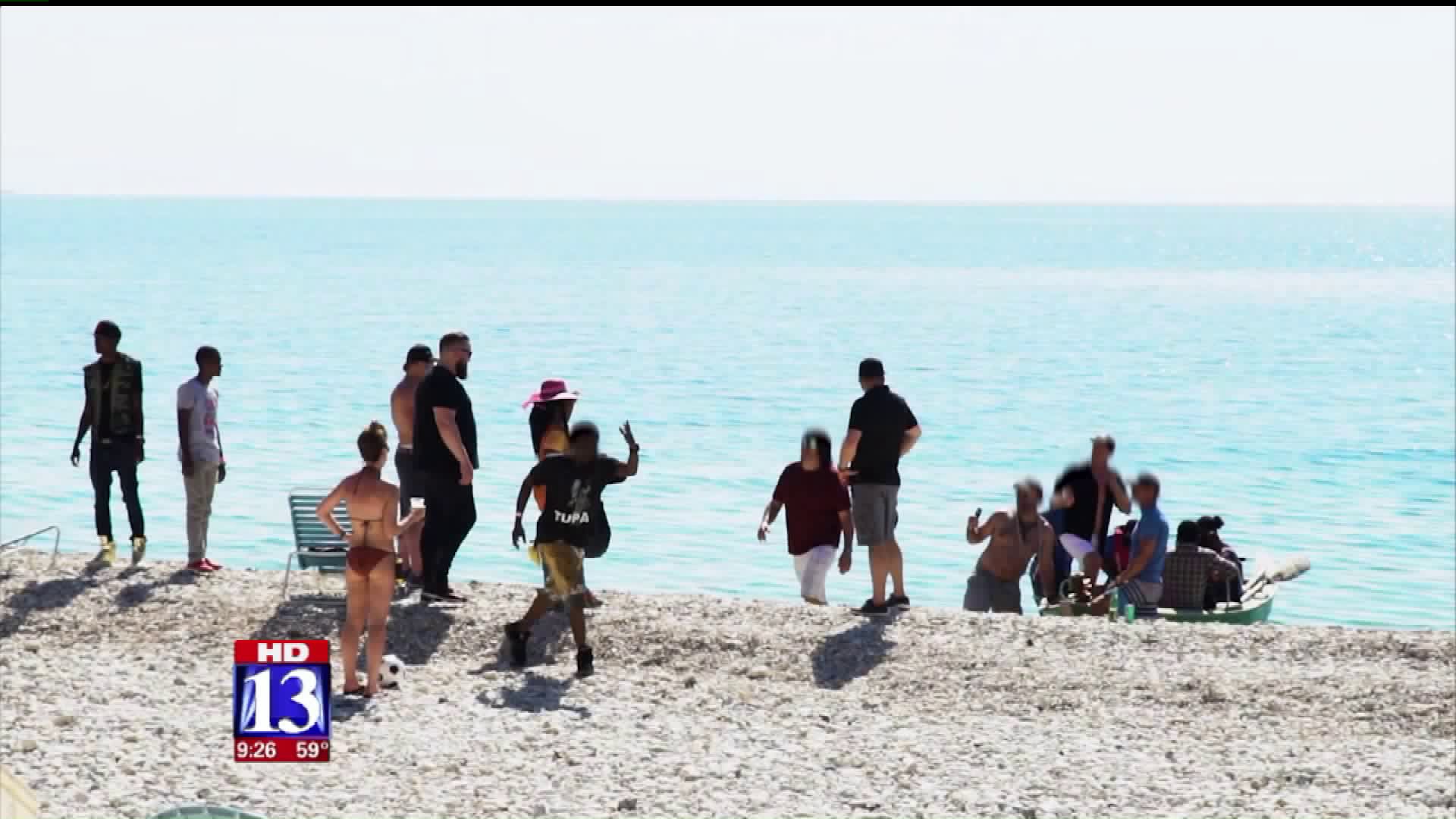 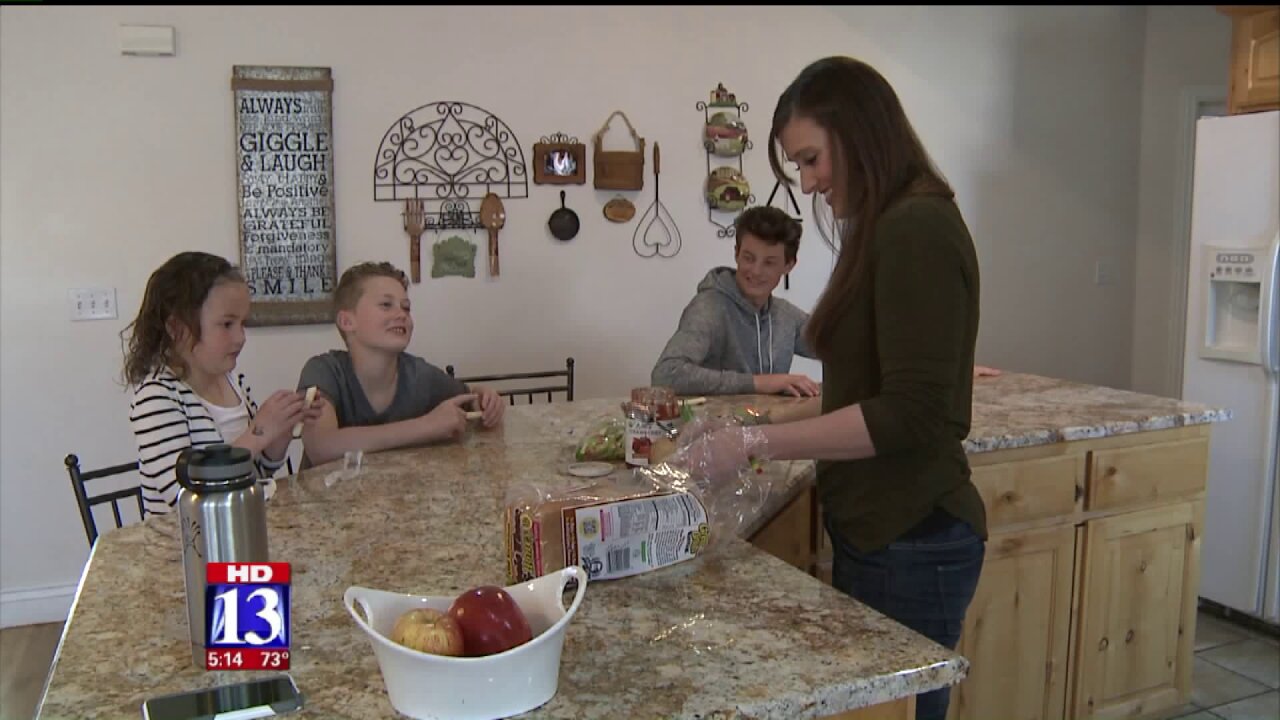 EAGLE MOUNTAIN, Utah - For the second time in as many years, the Johnson family is donating and selling nearly everything they own, and preparing to live life away from home for the next year.

"We're hoping we can model what a normal, healthy family looks like," said Marisa Johnson.

Johnson, her husband, and four kids will all be moving to South America to help victims of child-sex trafficking. The family is pairing up with an organization founded by a Utah man called "Operation Underground Railroad."

O.U.R. teams up with foreign governments and goes in to perform raids on trafficking. The group's latest success came in Haiti last month, where they rescued 29 girls and arrested 9 traffickers.

But what comes after the victims are rescued?

“When you get a family that’s willing to go and put themselves in that situation, to be a light in the hell and the darkness that the child is living, it is a blessing that words can’t describe,” said Tim Ballard, founder and CEO of O.U.R.

Ballard explains the Johnson family will help serve as an example of what a family could look like.

"I kind of get use to her crazy ideas,” said Marisa's son Reese.

Turns out, Marisa had another idea about a year and a half ago to pack the family up in a trailer along with their two dogs and travel the country.

"Overall, it was the best experience of my life," Johnson said.

Her kids agreed that it was an opportunity to see the world in real life, rather than read about it in a textbook.

"My sister and I wanted to kill each other," Reese said of his relationship before the trip. "But after, we get along really well."

The family said being on the road together helped them come together. Now, they're ready to come together again and be an example for others who are looking to find a family of their own.