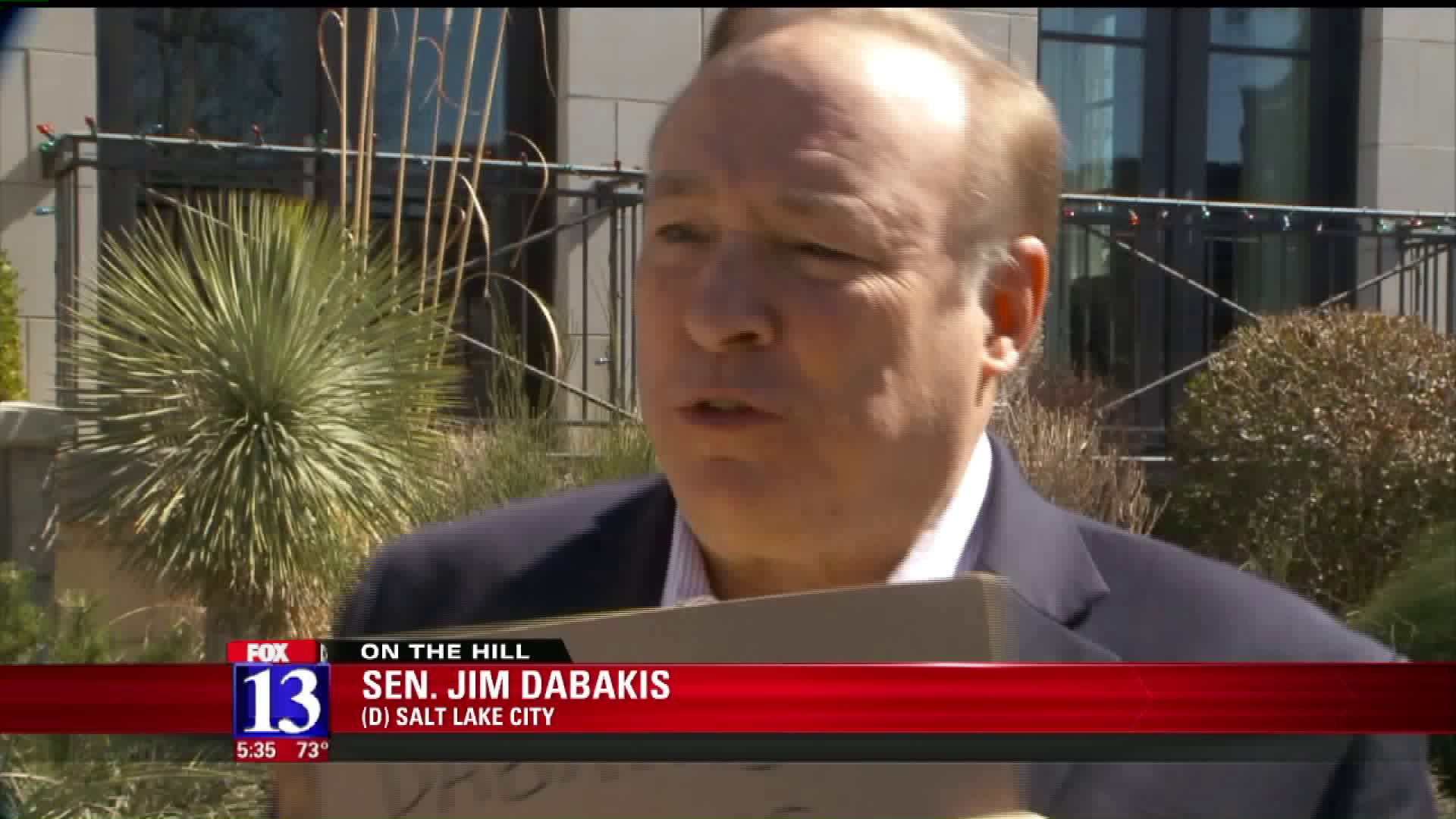 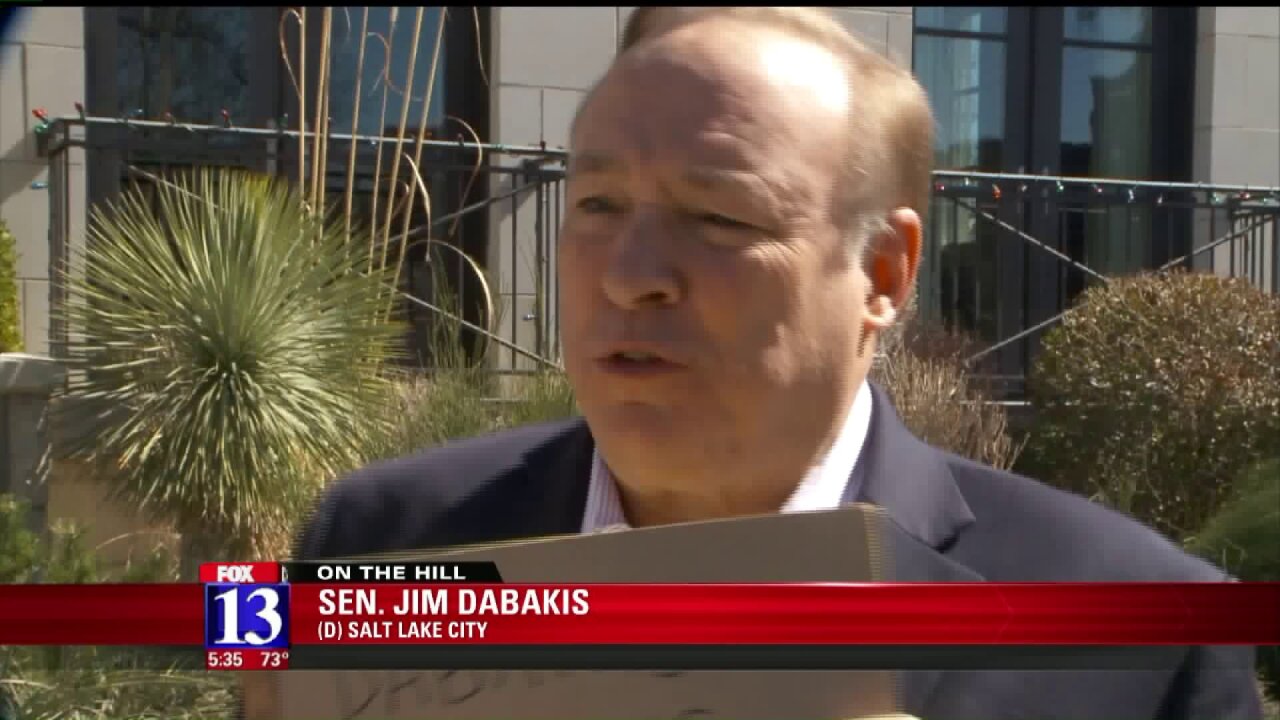 SALT LAKE CITY -- A petition asking Gov. Gary Herbert to veto a bill has received more than 7,000 signatures in less than 36 hours.

The petition's creator, Sen. Jim Dabakis, says the bill that passed the legislature, which lowers the legal blood alcohol limit to 0.05 from the original 0.08, needs to be stopped.

If the governor signs the bill, Utah would be the only state in the country with a 0.05 blood alcohol legal limit, with every other state at 0.08.

“It's a grand experiment that they [legislators] are doing,” said Dabakis. “We don't know whether it's going to help with DUI or not, but one thing we know for sure, tourists aren't going to come here. We aren't going to have economic development because people think we are just plain weird. Say goodbye to tourists say goodbye to economic development…We've already lost the Outdoor Retailer and now we are clearly going after responsible good people who want a glass of wine with their dinner, or how about a champagne toast at a wedding, or how about a beer at an all game.”

The National Transportation Safety Board said 0.05 is the right direction to keep fatalities off the road.

“The beauty of a .05 law is that it doesn't increase DUI arrests; it doesn't put a burden on law enforcement, but it does stop people from making the risky decision to drive after they've been drinking,” said NTSB vice chairman T. Bella Dinh-Zarr.

NTSB vice chairman T. Bella Dinh-Zarr also said if the entire country would lower the blood alcohol to 0.05 it would save 1,800 lives annually.

The restaurant association agrees with Senator Dabakis and will hold a rally at the Capitol on Friday at noon to ask the governor to veto the bill.

For more details about the petition, check it out here.