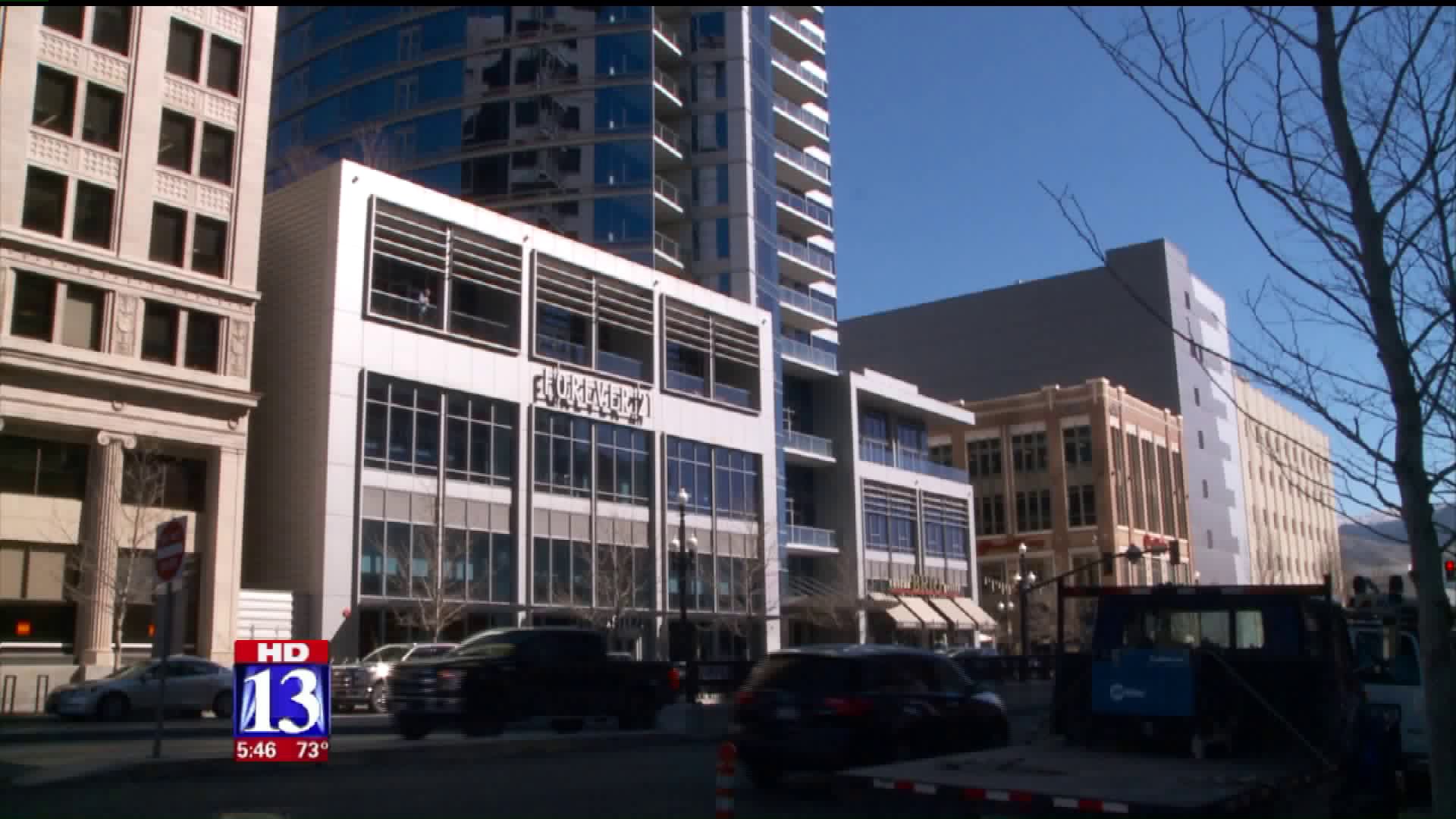 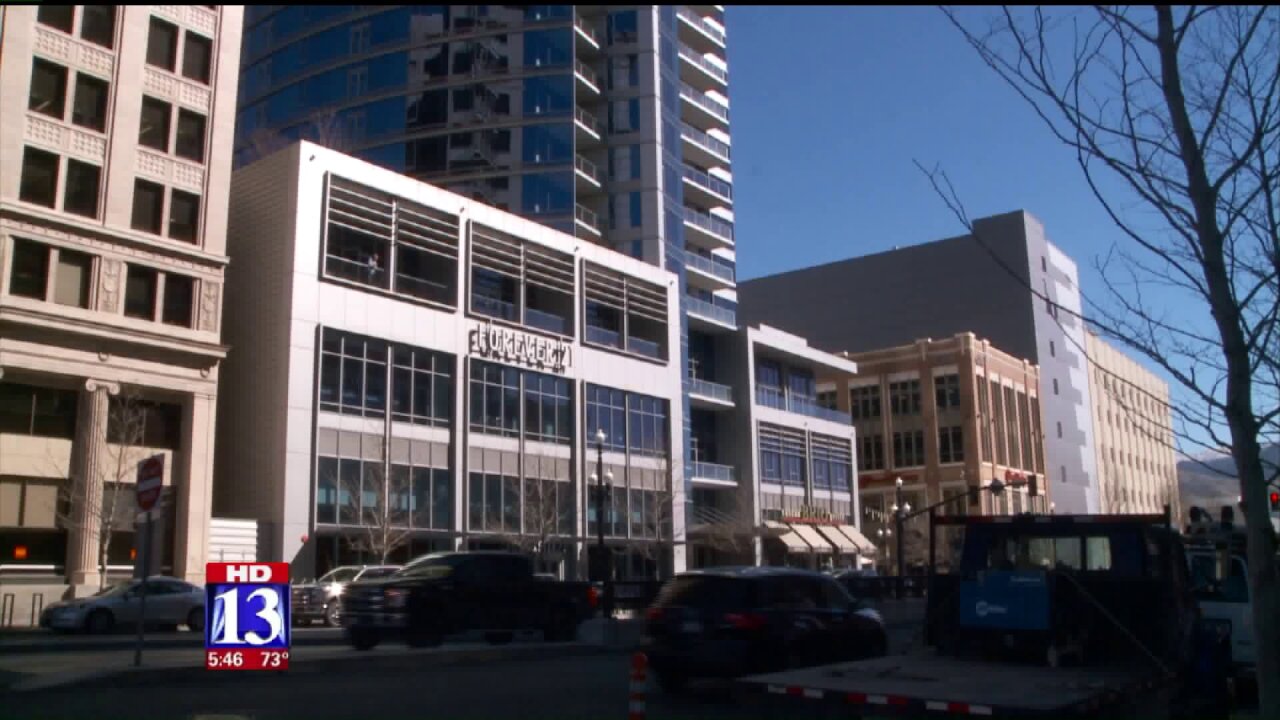 SALT LAKE CITY -- Five years has changed a lot of downtown Salt Lake, notably the Eccles Theater and 111 Main Street High Rise, but nothing has changed the landscape as much as City Creek Center.

The massive retail center stretching from State Street to West Temple, with a retractable roof, a creek running down the middle, and a number of high-end shops found nowhere else for hundreds of miles, City Creek Center has become the hub of downtown business.

"City Creek Center is the area with the highest pedestrian counts," said Reid Ewing, the Chair of City and Metro Planning at the University of Utah.

Ewing and his students conducted a study of pedestrian traffic in the area of downtown Salt Lake City where public transit is free. They found more people walking in the blocks surrounding City Creek Center than anywhere else.

"It's gone from a pretty dead downtown to a very lively downtown," Ewing said.

Linda Wardell, General Manager of City Creek Center, said they won't be making a big deal out of their five year anniversary on March 22nd.

"Our visitors don't care about five years. They just want to have a good time," Wardell said.

Ewing says projected population growth in the Salt Lake Valley means downtown's business district will soon spread from City Creek on the east to Gateway on the west.

"I think in time, the two will be connected. There will be enough redevelopment between the two so it will read like one continuous downtown," Ewing said.

That's music to the ears of Jason Mathis, Executive Director of the Downtown Alliance. He says the Gateway is poised to join City Creek's downtown renaissance by transforming into an entertainment center.

"They really understand that the future of a shopping district is about the entertainment experience. It's not just about where you can buy something. You can do that online," said Mathis.

As for City Creek, Wardell says their next goal is to bring in more restaurants for the visitors who love the ambiance and want to spend more time there.