More than 150 attend vigil for cat tortured to death in Clearfield; reward in case passes $49K 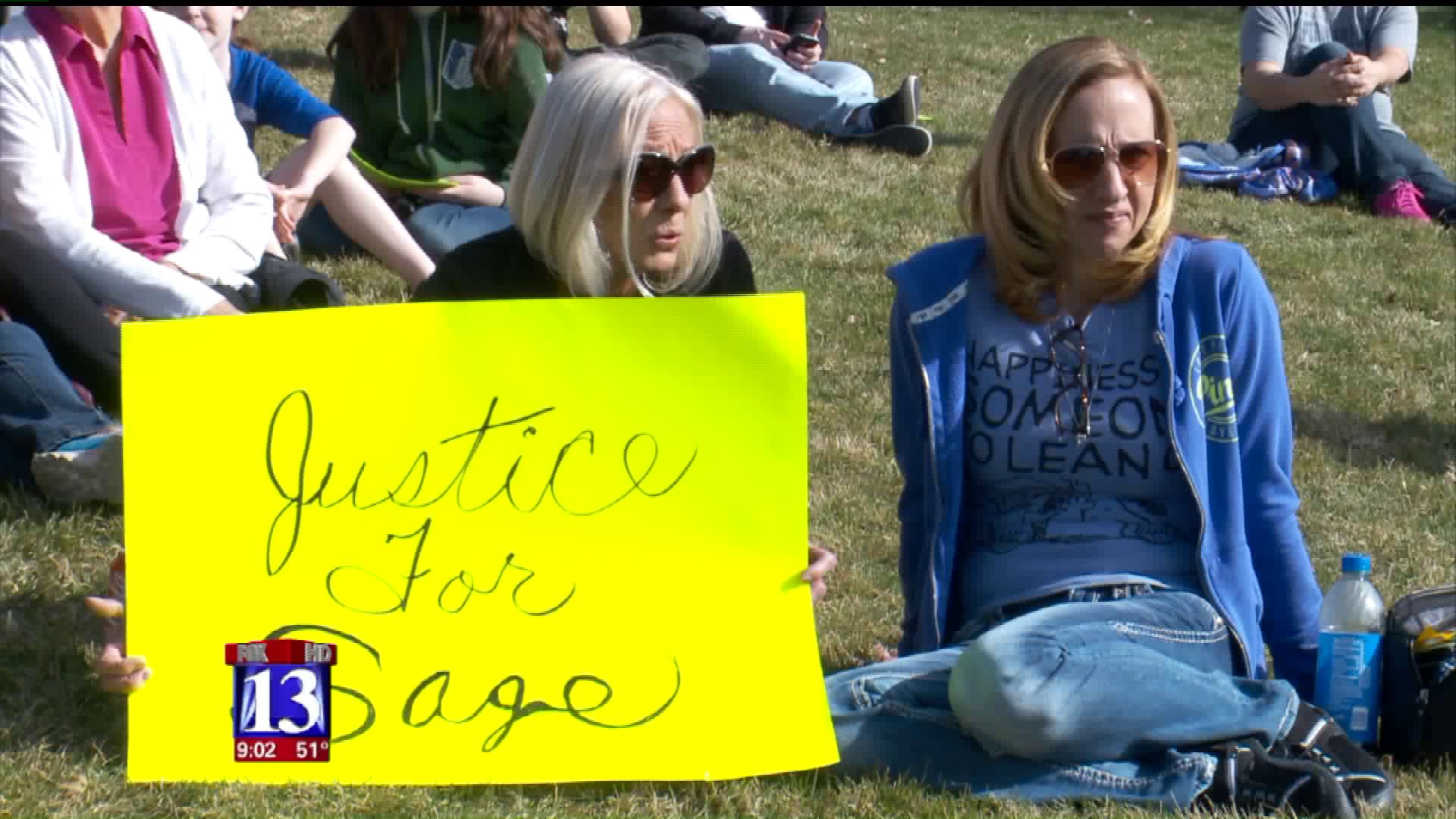 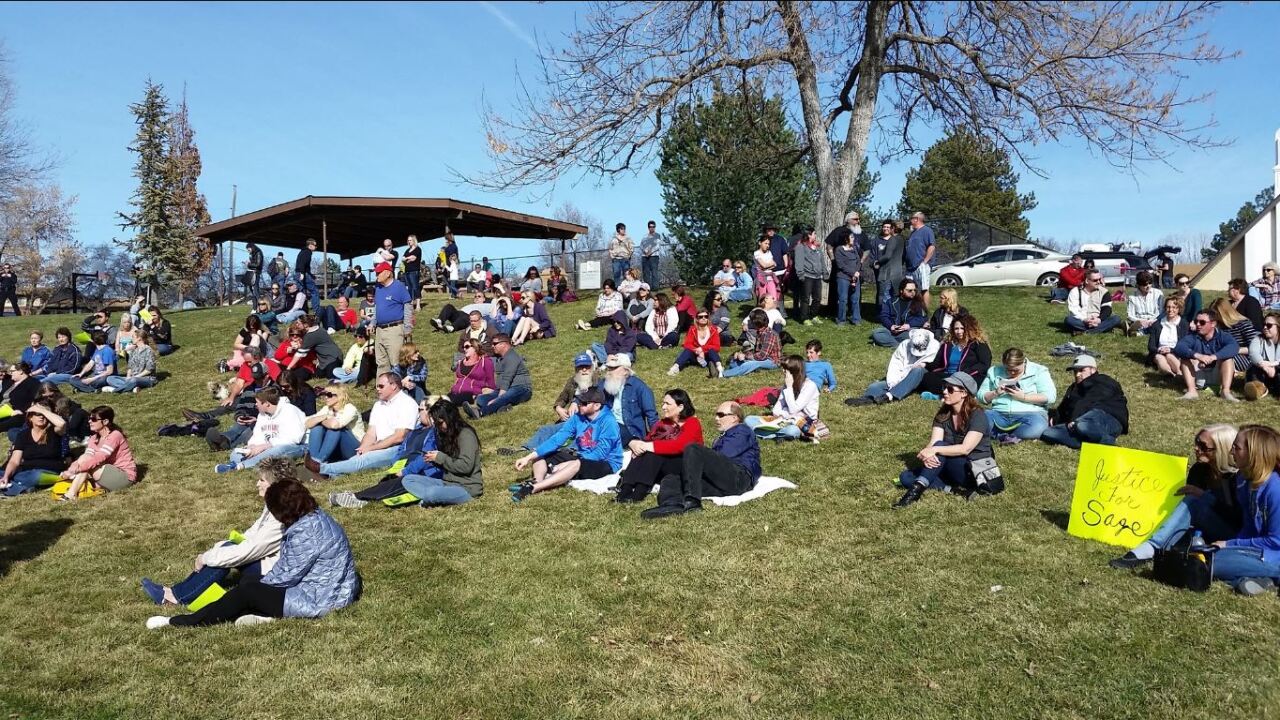 CLEARFIELD, Utah -- More than 150 people gathered at a park in Clearfield Sunday to raise awareness about animal abuse and support the family of a cat who was tortured to death earlier this week.

At the same time, The Humane Society of Northern Utah made two big announcements that will allow Sage's death to help other animal abuse victims and their families.

The reward for information that leads to an arrest and conviction in the case has grown to $49,285, the Humane Society of Northern Utah (HSNU) said Monday, thanks to donations from people from all over the world.

"People are outraged," said Celeste Bailey with the HSNU. "I think part of it is that he did survive for a while, and he was able to crawl home."

Experts have said this is one of the worst cases of animal abuse they have ever seen.

Sage went missing March 4 and reappeared at the family's Clearfield home March 8 with significant injuries that included multiple broken bones and damage to his genitals, body and face from hot glue and construction caulk, along with other signs of abuse. The cat was rushed to a veterinary hospital, where he died the next day.

China Cassel, whose family owned Sage, said they've spent the days since his death in grief, as they cope with losing their loving family member who enjoyed his people so much.

She said it's been hard, "for him to not be coming home, or coming outside and just jumping up on our laps."

Sunday's vigil at Kiwanis Park in Clearfield included a moment of silence for Sage at 4:45 pm, the time he died. The dozens of people who came out to support the family also lined up to write their condolences in a book.

"I`m so amazed with just how many people showed up for Sage," Cassel said.

As Sage's story spread in the past several days, it grabbed the hearts of people around the globe. HSNU announced at the vigil that with the donations they've received, they've created The Sage Friend Fund, which will help other abused animals and their families.

Bailey wasn't sure how much money is already in the fund, but said it'll be used for reward money in other cases, to cover medical bills and long-term rehabilitation for animals who survive abuse, and toward memorial costs for those who don't make it.

HSNU also announced that a retired police officer will help them investigate animal cruelty cases going forward. They said he'll now be one of two animal cruelty investigators in the state.

Cassel said they're grateful Sage's case will now help other animals and their families who are in similar situations.

"We don`t want other families to have to go through this, to suffer the way we've had to suffer," she said.

In the meantime, the person responsible for Sage's death is still out there. A horrifying thought for the family, and everyone who's followed Sage's story.

"What was done to that cat... I don`t know how anybody can be so cruel," said Kathie Savage, a resident from Clinton who doesn't know Sage's family but came to the vigil with a "Justice for Sage" poster to show her support.

Dr. Frank Ascione, a world-renowned animal abuse expert, said it's important to find the perpetrator-- and not just for the family's closure.

"It’s very clear that this individual is in need of mental health attention," he said.

Dr. Ascione has helped conduct studies and collect data, and said it shows people who torture animals likely carry out other crimes, like domestic violence.

One study, he said, showed that people who have been indicted for animal abuse are five times more likely to also commit interpersonal violence.

"They may also abuse people, and they [may] also be individuals who have serious drug problems," he concluded.