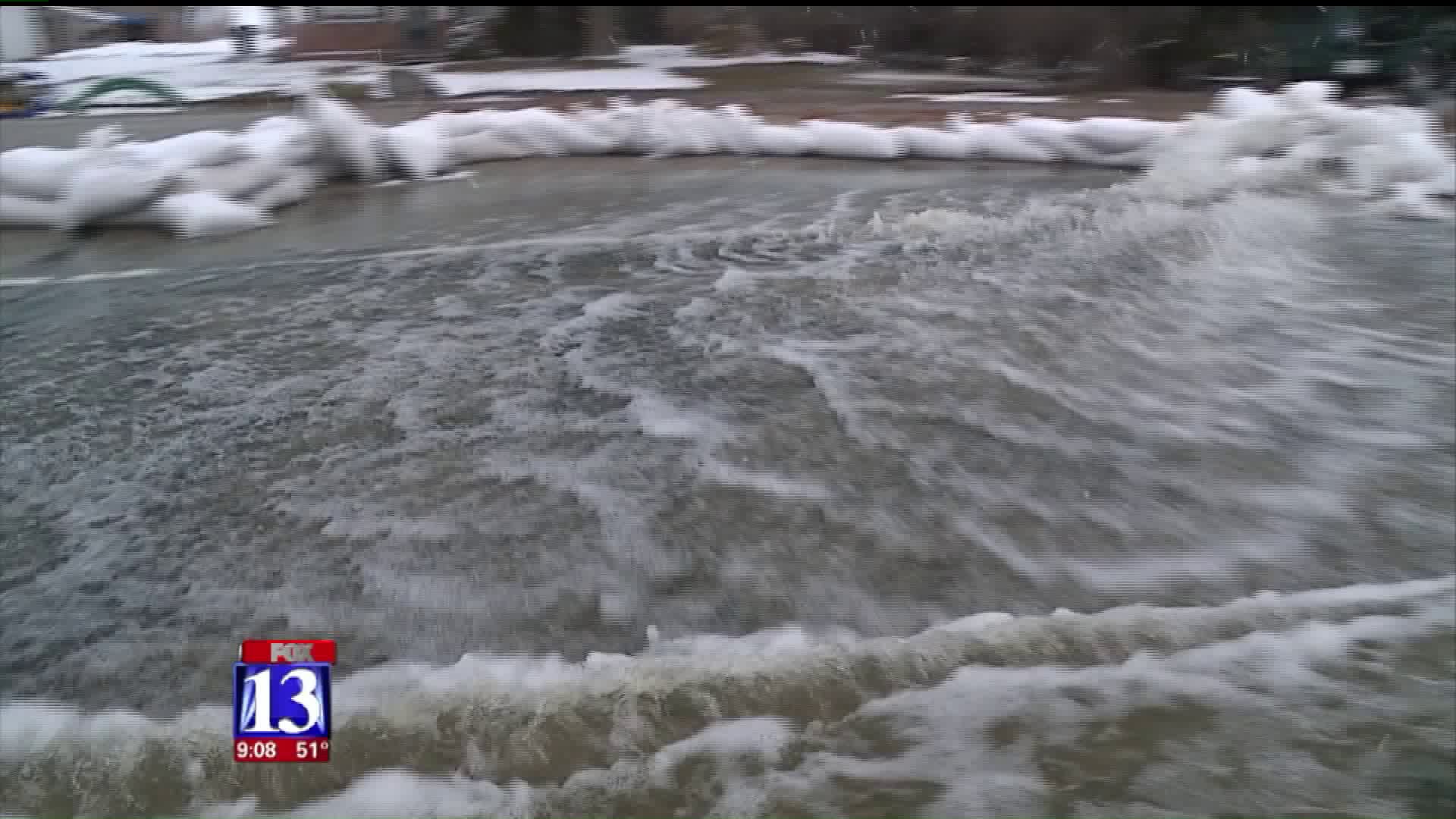 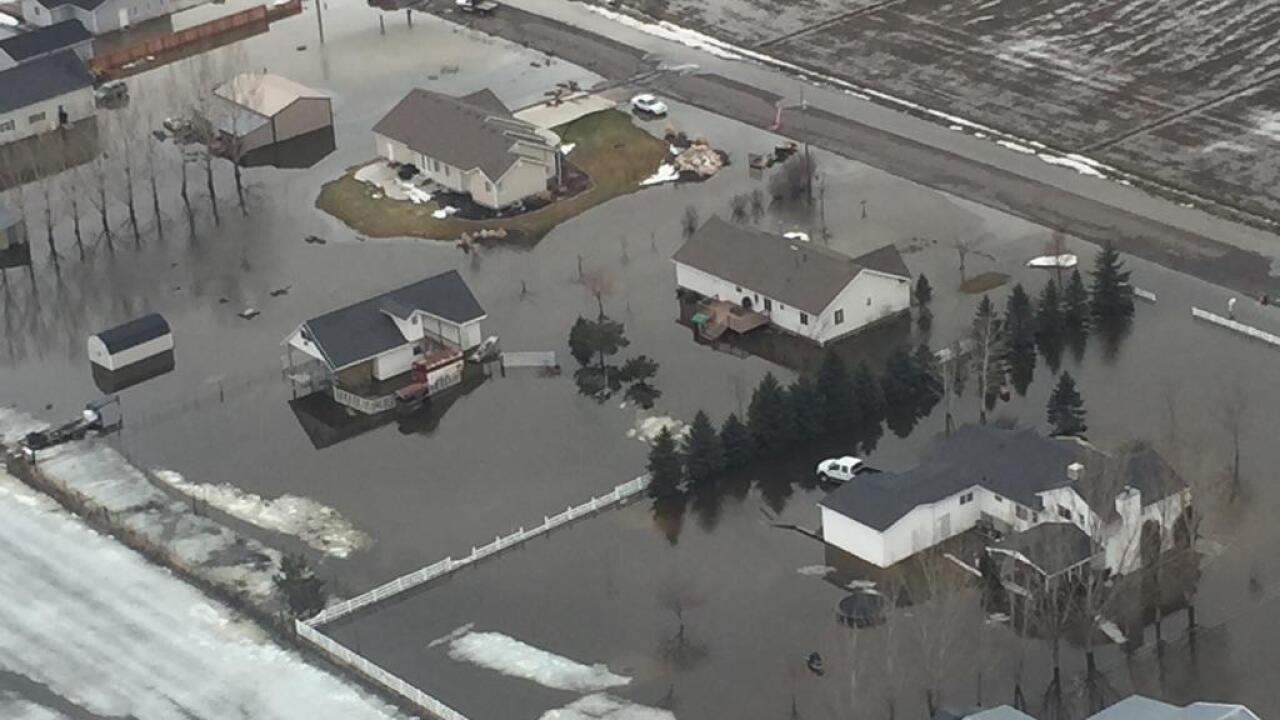 SALT LAKE CITY -- The snowpack in Utah is melting, and it's causing water runoff that has emergency management personnel alert for possible flooding.

Governor Herbert declared March 12 to March 18 "Flood Safety Awareness Week." During the week they're sharing tips on how to be prepared.

“We do have a record snow and water impact this year, and I would really like them to think about the possibility of mitigating with flood insurance,” said Kathy Holder, a coordinator for the National Flood Insurance Program.

According to FEMA, if you live in a low-or moderate-risk area, flood insurance can cost as little as $119 per year. That's 30 cents a day to protect your home.

“There were people who, you know, just didn’t think about it and thought that either their home insurance covered it or that they wouldn’t need it,” Holder said.

Aside from protecting your home, they're reminding everyone: don't forget to protect yourself.

“It was just about a year and a half ago that we saw tragic deaths from flash flooding in Hildale and in Zion National Park," Dougherty said. "Flash floods can come on extremely quickly and can be devastating, and sometimes these floods can happen miles away from where the storm actually hits.”