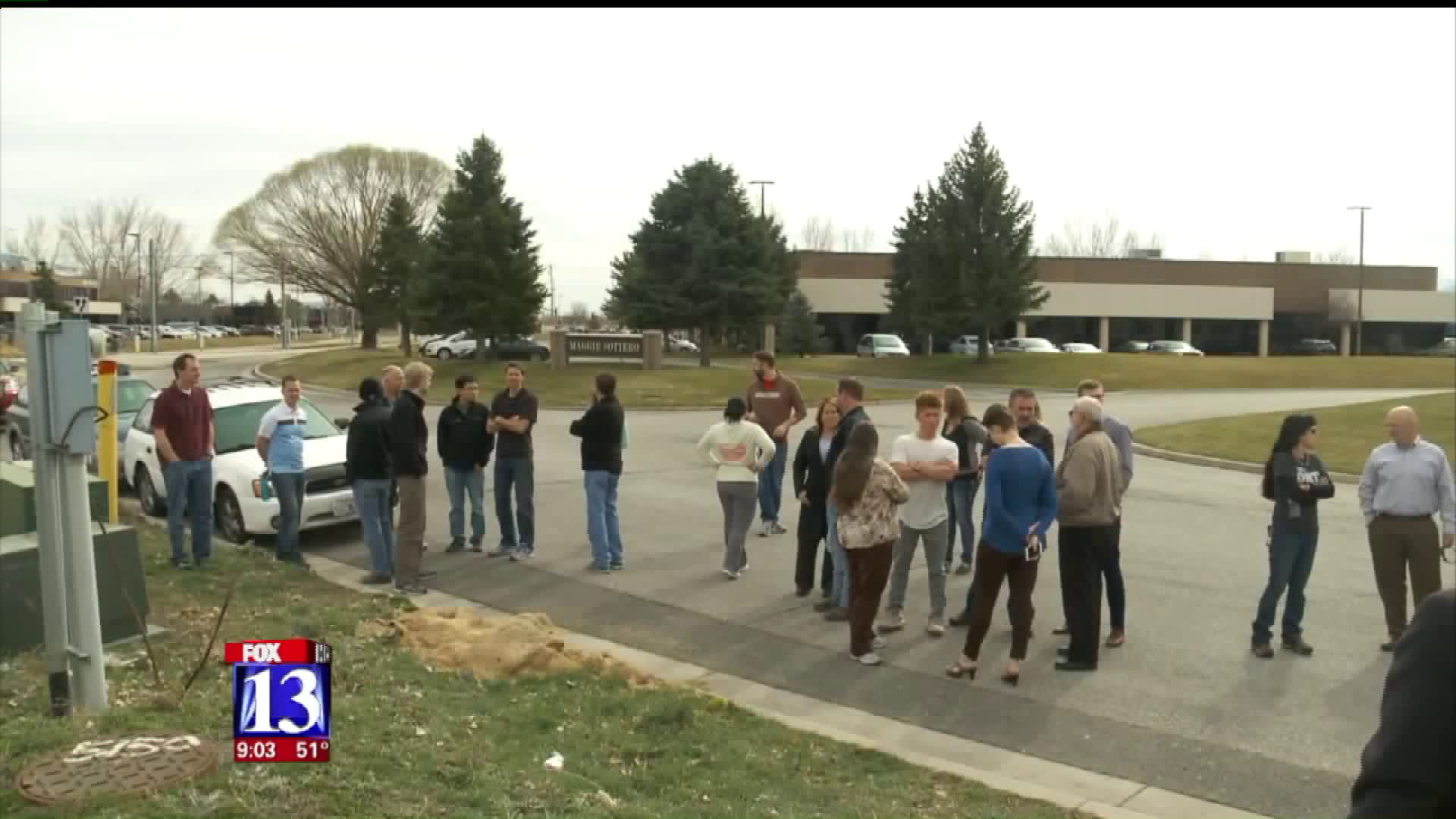 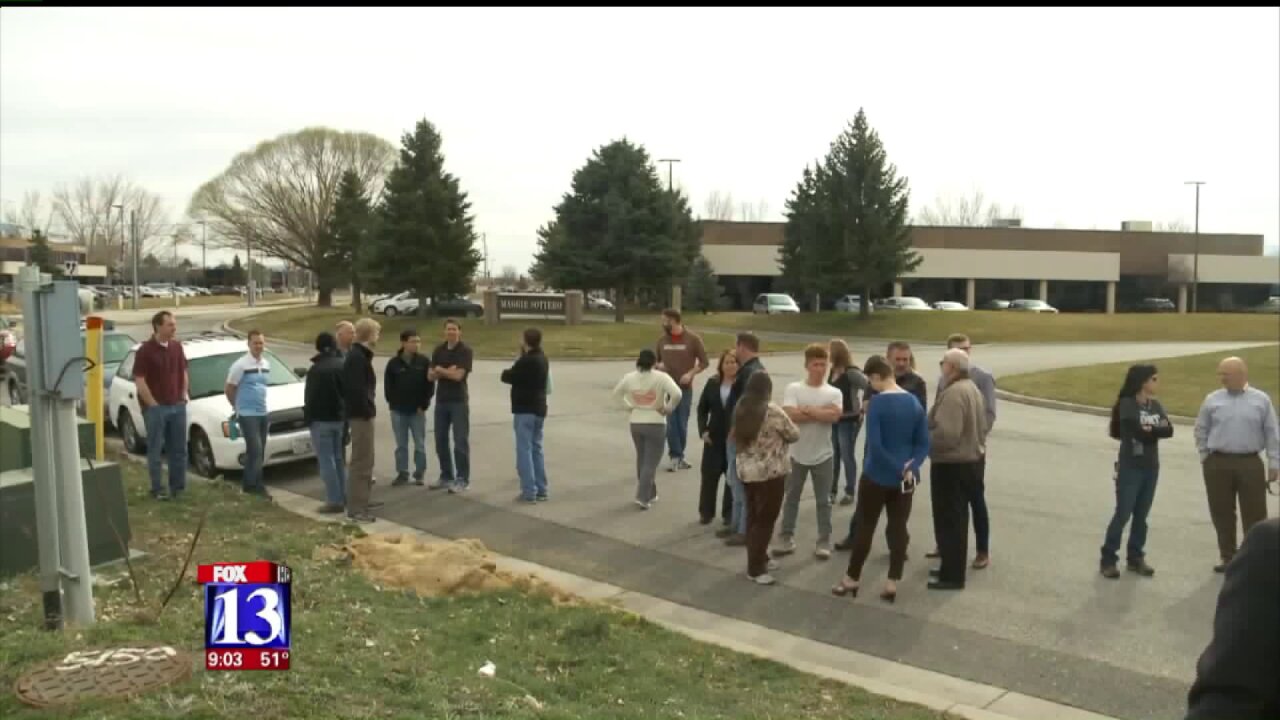 Businesses, residents and West Valley City council members gathered at each of the three West Valley sites, not happy about the proposal.

"We don't need that right here or over there, or anywhere in our city," nearby Chesterfield resident Julie Erickson said.

The three West Valley City sites are in the area of Redwood Road, 201 and the Jordan River. The first is west of Redwood on Printer's Row, and the second and third are near each other south of 201 on Winston Street.

In South Salt Lake, the two proposed sites are on or near 3300 South, with one near the Jordan River on 3300 South and the other on Main Street.

Salt Lake County said Friday a committee came up with the locations, based on criteria like proximity to public transportation and groceries, and other factors like space and needs of the area.

She said the committee will choose one of the sites to be the new homeless resource center outside Salt Lake City, to go along with the two shelters that will be built within Salt Lake City limits.

Gee said these centers will be different than what you see on Rio Grande.

"Our new model will have smaller facilities that will be focused on serving the needs of specific populations," she explained.

Specific populations could mean single men or single women. The shelter would have space for around 200 people, she said.

"We had absolutely no foreknowledge, no inclusion in the process," he said.

To him, feeling left out was more bothersome than the site choices themselves.

"The process is inherently unfair by the way that it's been handled, but also the prejudice against-- 'Let's just move it on the other side of the river. Nobody goes over there, right?' We can't have it on Simpson Avenue because they're a rich and powerful people up there," he said, referring to a proposal to place a shelter on Simpson Avenue in Salt Lake City that the city ultimately rescinded after neighborhood complaints.

He argued that the three sites in West Valley City sit in inappropriate areas for a homeless shelter.

They are industrial parks that Buhler said are in the process of revitalization, with two of them along the Jordan River Trail and one of the sites near the Cultural Center.

South Salt Lake is just as unhappy. City Council Chair Ben Pender told Fox 13 over the phone on Friday that one of the sites is in a residential area near schools and daycare facilities, and the other is around the corner from the county jail.

He said he worried that the site near the jail would become worse than Rio Grande, should it be chosen.

Businesses near the sites said they would probably re-locate.

"It's the reverse of winning the lottery," said Bruce Brierly, president and co-owner of Maxtec. "It would be detrimental."

His business sits in between two of the proposed West Valley City sites.

He said he would immediately halt a planned $2.5 million expansion of his business.

Upset residents like Erickson said they hope to halt the homeless shelter instead.

"My heart and soul is in this neighborhood," Erickson said. "There's no room, ever, for any kind of homeless shelter in this area."

The committee in charge of picking the final location is accepting public comment and hosting open houses, before making a final recommendation to the state on March 30.