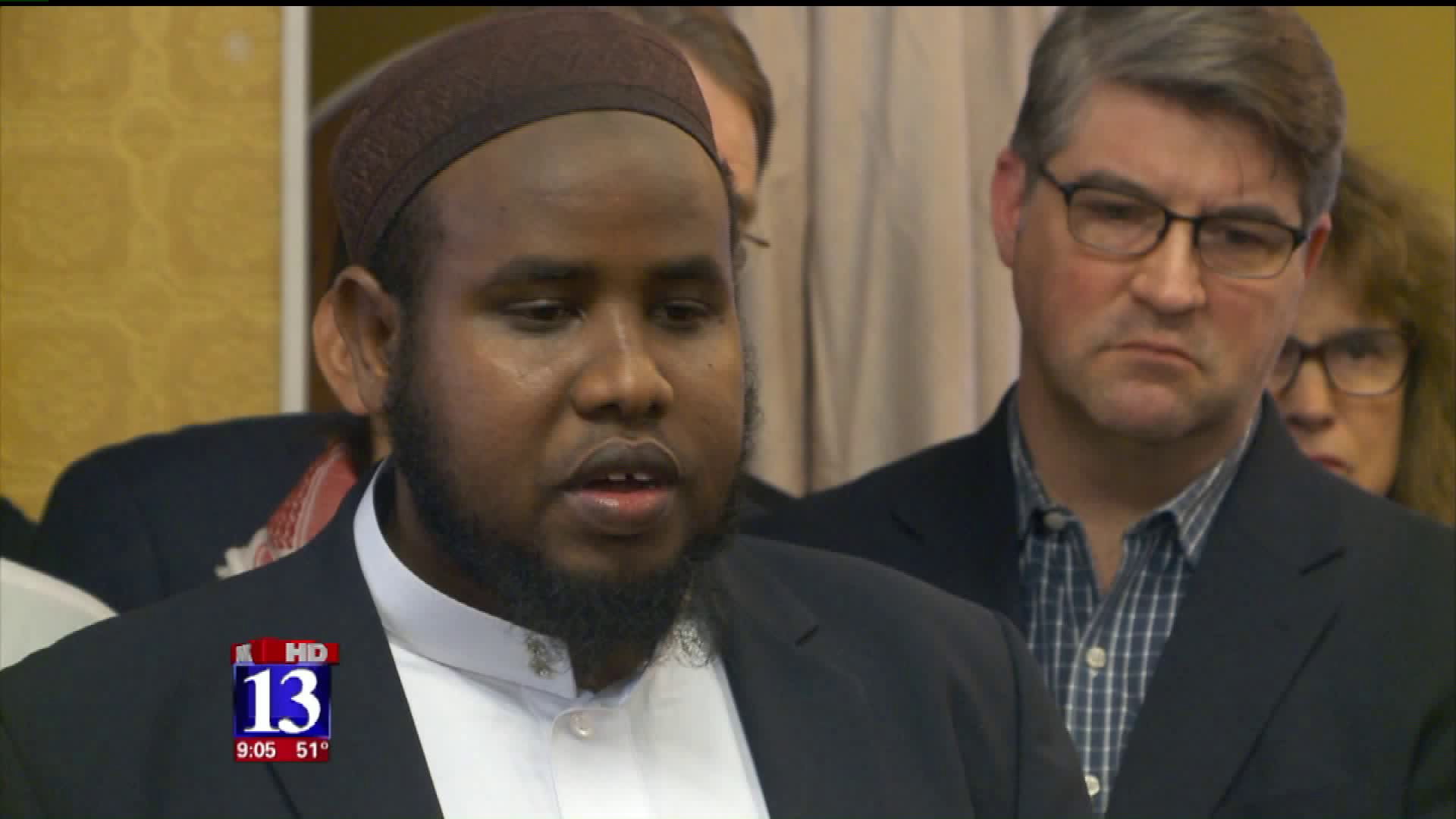 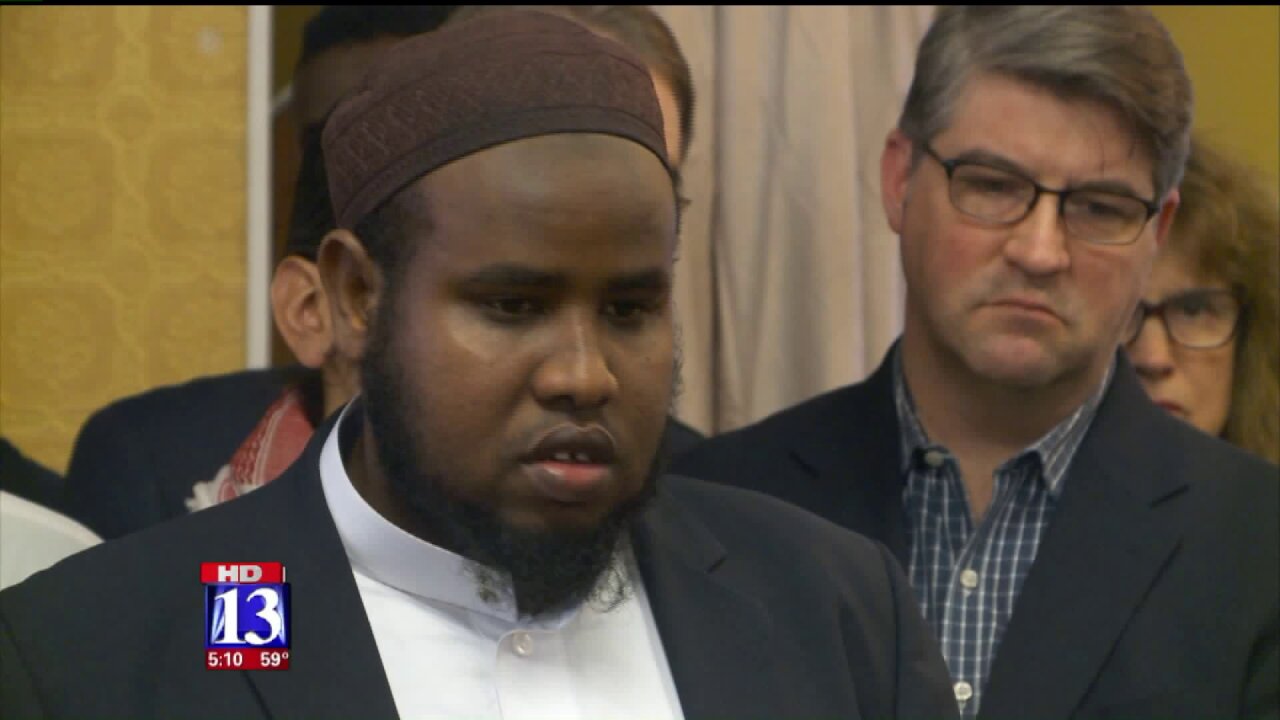 SALT LAKE CITY -- Members of the Salt Lake City Muslim community shared their fears about being Immigration and Customs Enforcement’s next target to be deported from the United States.

Imaam Yussuf Abdi, leader of the Madina Islamic Center, said two of their members, Ahmed Bwika and his wife Emma, were taken into custody by ICE agents on March 1, but he did not know about it until Thursday when one of Ahmed's coworkers brought it to his attention.

“We're scared now,” said Imaam Abdi. “We think we are targeted as the Muslim community. I know Ahmed many years, I can say he is the most polite guy in our mosque.”

Richard Anzures is the coworker and friend of Ahmed’s who came to the Imaam and shared his concern for his friend, who has now been detained for ten days in a separate cell away from his wife in jail, according to Anzures. He said he has worked with Ahmed without any problems for seven years. They work for a contractor for Delta.

“It’s a very big surprise,” said Anzures. “He was called in to go to the immigration department in Salt Lake City; he was asked to bring a letter and a ticket to return to Kenya.”

"Ahmed Khamis Bwika and Emma Ondeko Bwika, both entered the United States in February 2006 on temporary visitor visas. A federal immigration judge denied their request for immigration benefits and granted them voluntary departure. They have overstayed their original visas by more than 10 years and have exhausted all their legal appeals. As a result, they were taken into custody when they reported to ICE March 1."

Anzures also alluded to the Bwikas having an adult son who attends the University of Utah. The mosque expressed concern for the family’s son living alone without his parents in the United States. They also expressed confusion over why the son is separated from his parents.

During Imaam Abdi’s speech, he was not alone. Local refugee organizations, Catholic Community Services, and immigration attorneys all showed their support. They said they believe what happened to Ahmed and Emma is an injustice.

They say they have heard the couple is expected to be deported back to Kenya on Monday. The couple’s religious leader, Imaam Abdi, has tried to speak to or see the couple in jail but says he has been denied access.