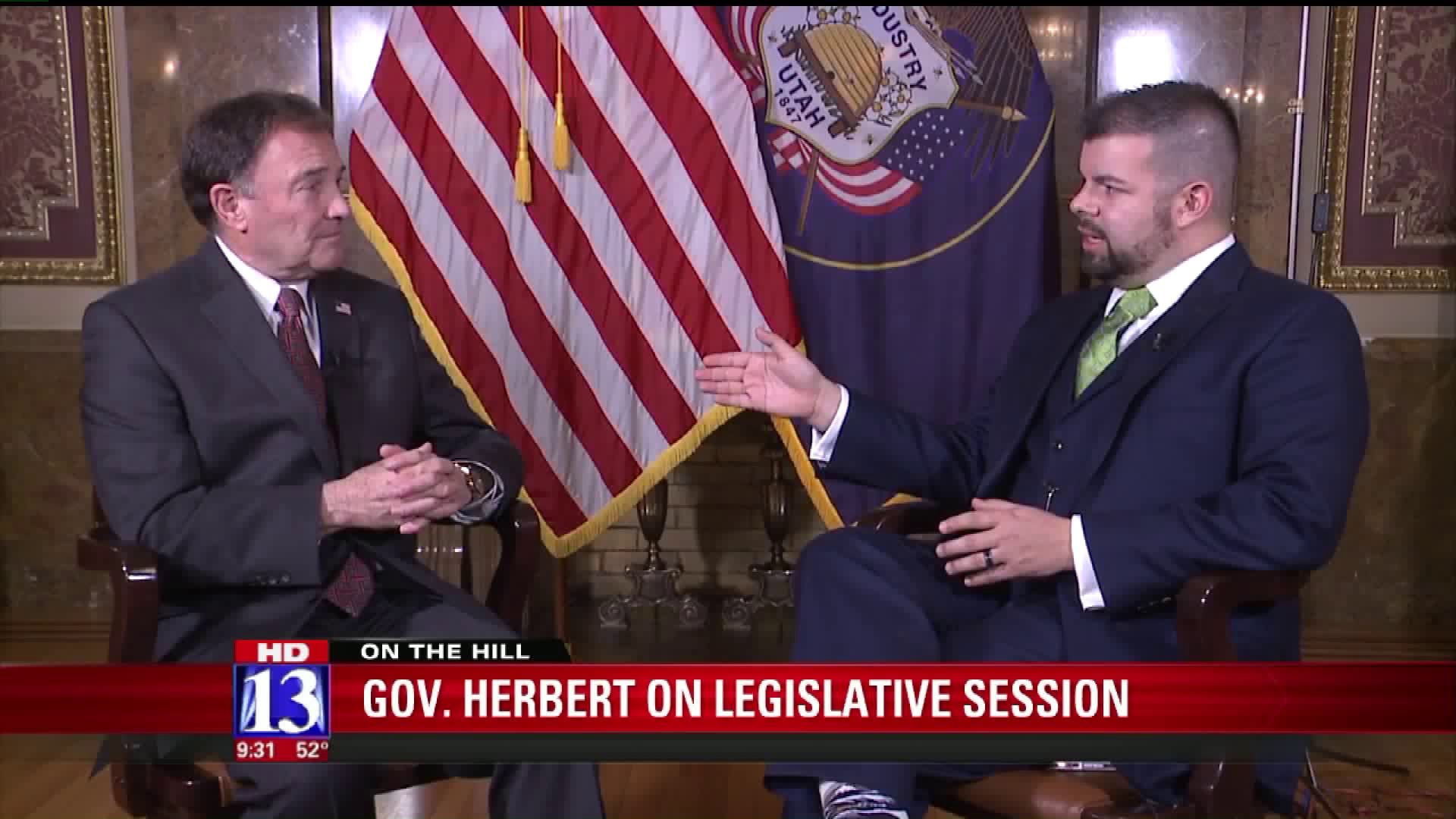 Fox 13`s Ben Winslow sat down with Gov. Herbert on the last day of the session 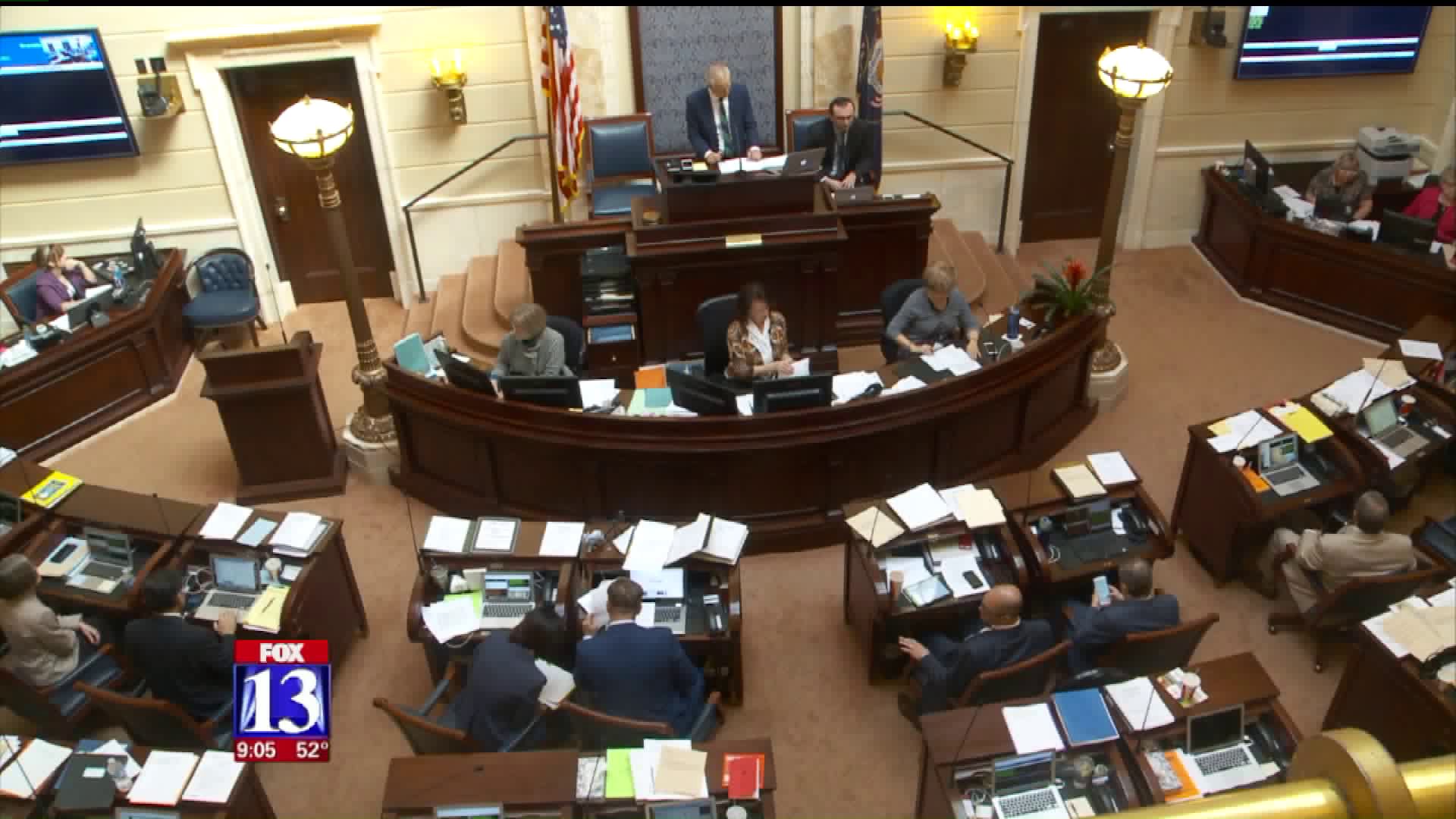 SALT LAKE CITY -- The clock is ticking on the end of the 2017 legislative session.

Lawmakers are moving quickly through bills, feeling upbeat and some are even daring to suggest they could adjourn before the midnight deadline.

"There’s been no drama. A lot of heavy lifting in getting things done," Governor Gary Herbert told FOX 13. "We’ve collaborated on a lot of stuff, coalesced around education funding. Air quality, higher education, infrastructure needs, alcohol reform, the list goes on and on on some pretty significant areas of concern."

In an interview with FOX 13, House Speaker Greg Hughes, R-Draper said lawmakers had already advanced through some heavy lifting -- including homelessness, education and alcohol policy.

"We had the political courage and did engage in a thorough review of different policies, different bills, and come out with some really good ones," he said.

Lawmakers kicked more money over to solve the homeless crisis. Education got $120 million in new money. Liquor laws got a major re-write with "Zion Curtains" being torn down, if a restaurant chooses (and a buffer zone in place).

Speaking to FOX 13, Rep. Hughes said he did not support lowering the DUI level to .05, which passed both the House and Senate and the governor indicated he would sign.

"The .05, I did not support that. I voted against it," the House Speaker said. "I do worry that there’s a negative impact to our state in terms of perception, but even in tourism, real dollars. It has its impact on insurance and auto insurance."

As lawmakers raced the midnight deadline, they gave final passage to a bill repealing vehicle safety inspections, passed a bill allowing people 18 and up to carry concealed firearms on college campuses, an overhaul of the juvenile justice system, and a resolution supporting refugees and legal immigrants.