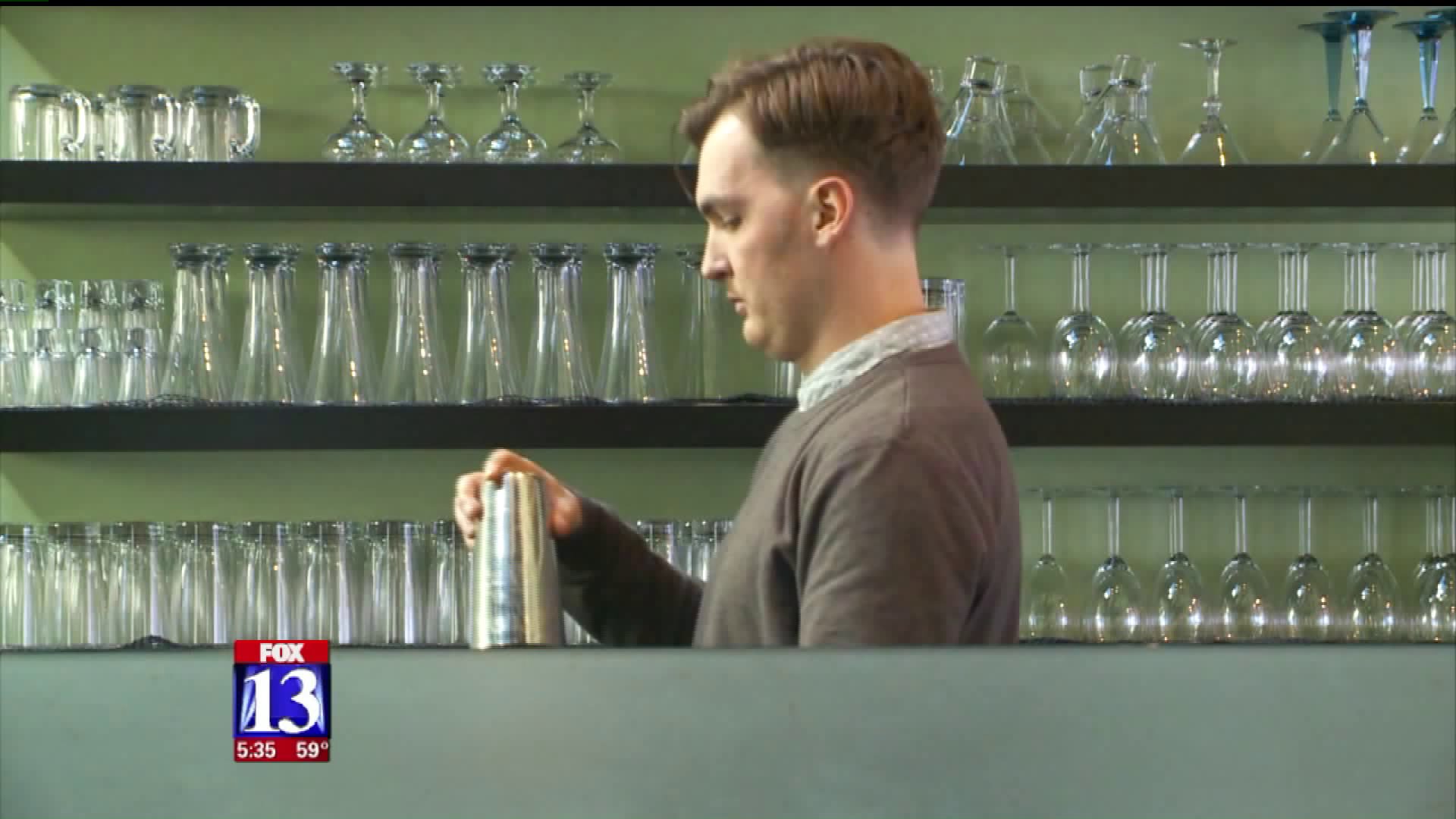 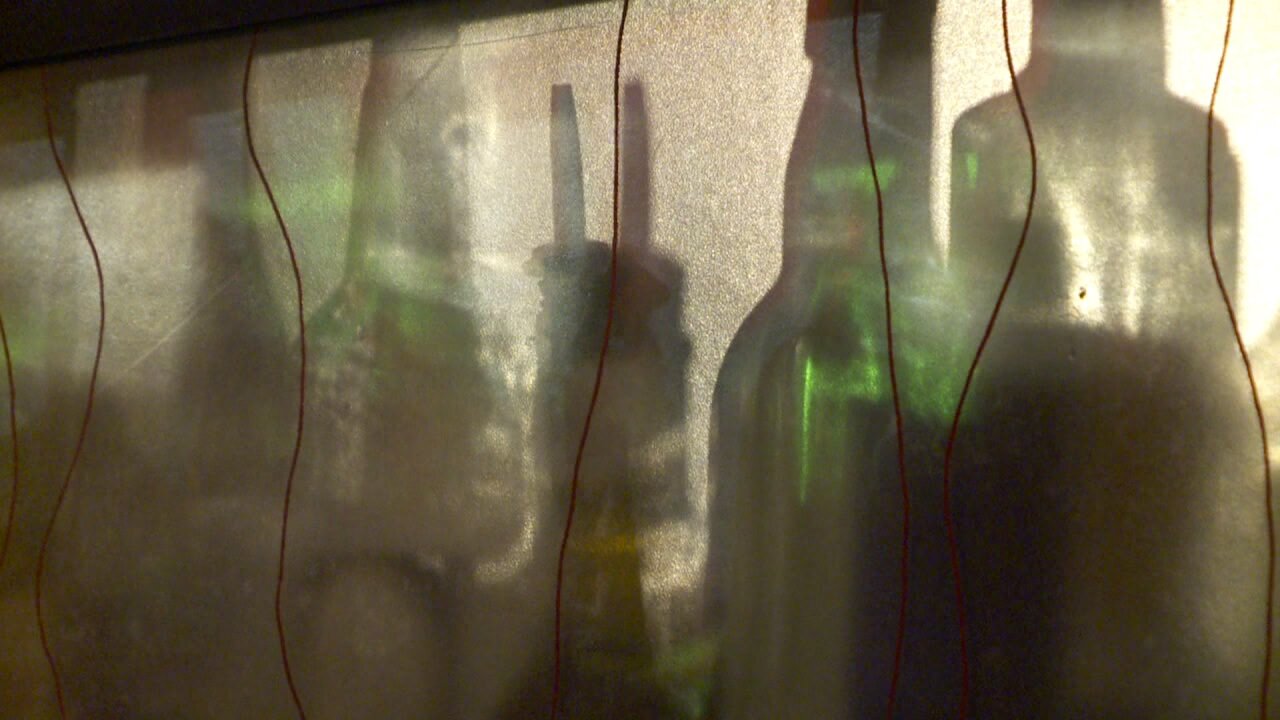 SALT LAKE CITY -- The Utah State Legislature has passed a bill tearing down "Zion Curtains," those walls that prevent you from seeing a drink being made.

After a debate in the Senate and a quick vote in the House, House Bill 442 is now on its way to Governor Gary Herbert's desk, and he has signaled that he will sign it into law.

"This is good policy for the state of Utah," Sen. Jerry Stevenson, R-Layton, told the Senate during a debate Wednesday afternoon.

The biggest effect of the bill will allow restaurants to tear down the wall (or they can keep it), but require a 10-foot "buffer zone" between the bar area and dining where minors are allowed.

"There’s a structure or barrier and that includes a 42 inch wall, 60 inches out from the bar. Think about it, it’s not much more than a walk area. No minors in the area inside this area. They can keep the current structure if they prefer," Sen. Stevenson said.

If a restaurant is crowded, parents can allow their child to sit in the buffer zone area under the law, creating what you could call a "Zion DMZ."

During Senate debate, many lawmakers had heartburn over the bill.

"I don’t drink. I don’t understand all these implications, all the things you’ve talked about. It’s really a trust me bill," Sen. Lyle Hillyard, R-Logan, said against the bill.

"Just like North Korea, Utah cannot run a $450 million business and have it come out OK," he said.

Michele Corigliano, the executive director of the Salt Lake Area Restaurant Association, said they can live with the many negotiated compromises in the bill. She praised House Majority Leader Brad Wilson, R-Kaysville, the sponsor of HB442, for working with them on making it OK for restaurants.

"We feel confident this bill is something that will continue to be reviewed and looked at and if there are unintended consequences that we feel confident Rep. Wilson will work with us," Corigliano said.

Doug Hofeling, the Chief Operating Officer of the Salt Lake Brewing Co., which owns Squatter's, said they were unsure what will happen to their restaurant, which is dual-licensed and must choose between being a restaurant or bar.

"Family is a huge part of our business, so the ability to have children in our restaurant is extremely important to us. We will have to make this transition over time," he said.

Hofeling said if it has a negative impact on their business, he may ask lawmakers to change it next year.

Despite problems that may arise with HB442, Corigliano said they're willing to live with it if it tears down Zion Curtains.

"The Zion Curtain was that weird," she said.