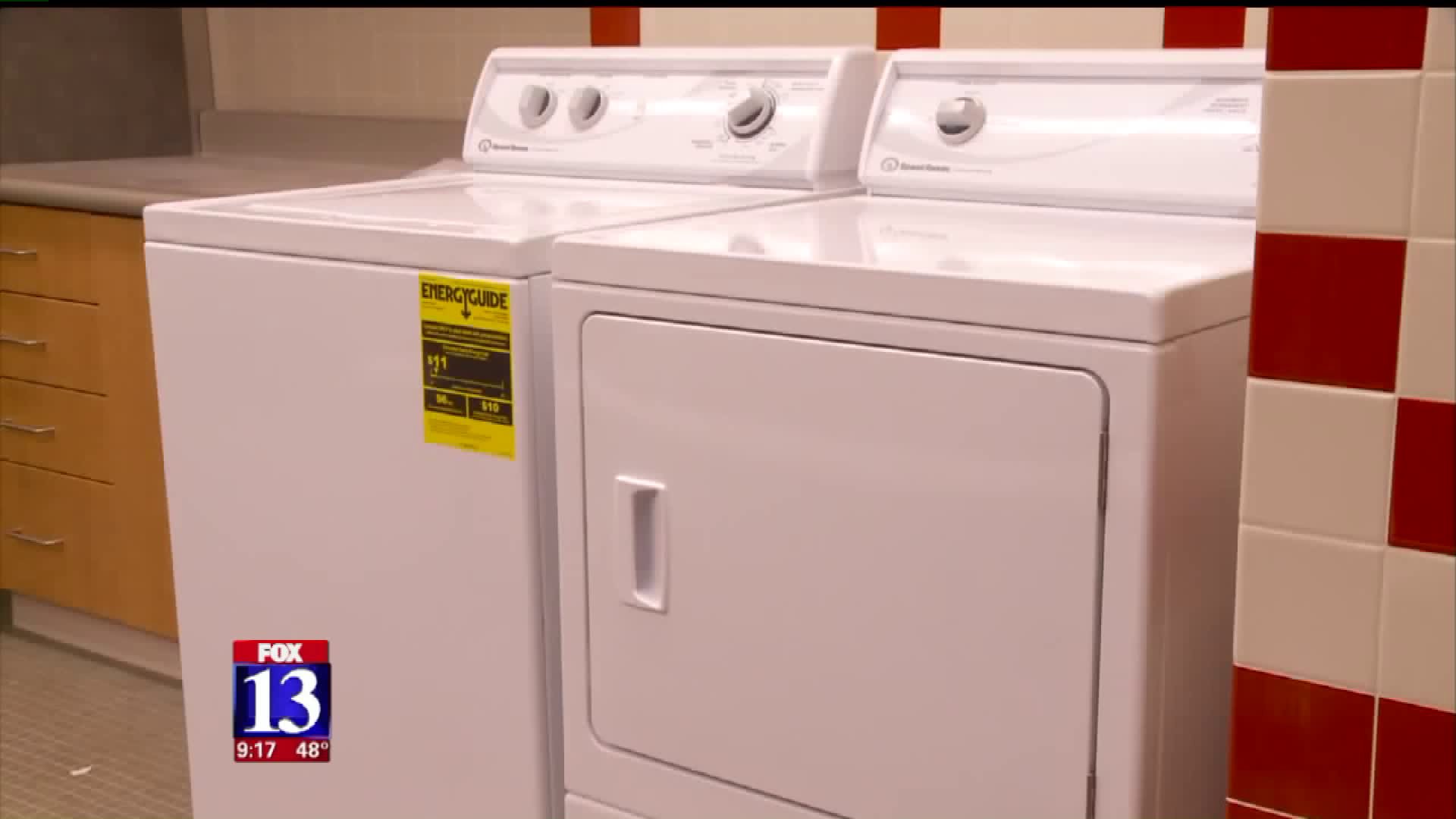 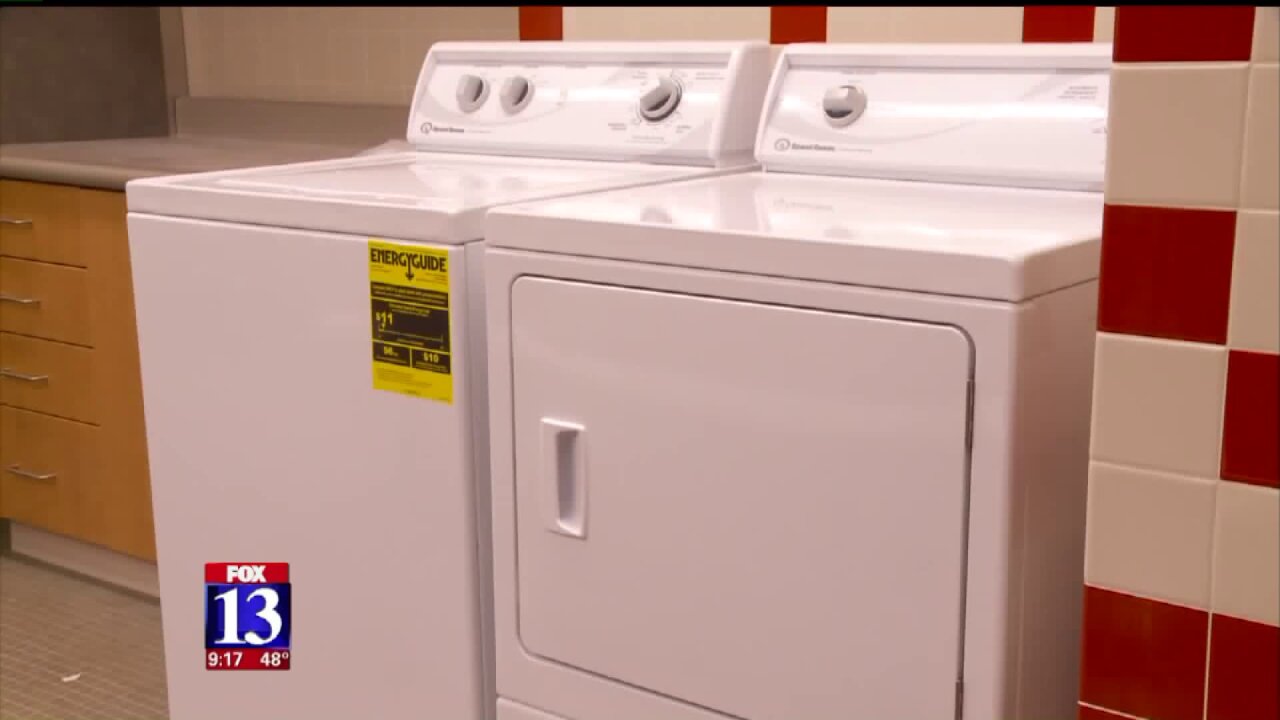 SALT LAKE CITY -- When you think of the homeless epidemic in Salt Lake City high school students don't usually come to mind, but East High says it's a real issue.

The school estimates they have between 50 and 100 students who don't have access to a shower or a washing machine on a daily basis.

"A lot of them don't have them in their own homes, and a lot of them are afraid to ask like their friends or someone else," said senior Emily Beatse.

Beatse feels for these classmates. She's even seen them hiding around the theater department.

"Cause we have a washing machine and dryer for our costumes, but they're always very sneaky and they come in during a Saturday rehearsal and hide down in the shop and do it while everyone is up rehearsing," Beatse said.

Principal Greg Maughan said these students shouldn't have to live in the shadows. He said everyone who enters this school has the right to be clean.

So the school has provided two new wash rooms, complete with a shower and a washing machine and dryer, that students can use before, during, or after school.

Going above and beyond to help students at East High is nothing new. Every day, volunteers are stocking shelves in the school's food pantry. Without donations from community members and local businesses this pantry and the wash rooms would not be possible.

Maughan wanted to give a special thank you to Chapman-Richards Cares, a local non-profit group that provided the washing machine.

"When my children were at East, the socio-economic makeup of the school was completely different, a lot of credit goes to the administration and to the community who said 'this is something we need let's get it started,'" said volunteer Carol Lear.

These wash rooms are scheduled to officially open at some point next week. The student body is trying to come up with a creative name for them. Some suggestions include, The Leopard Lounge or Leopard Laundry.