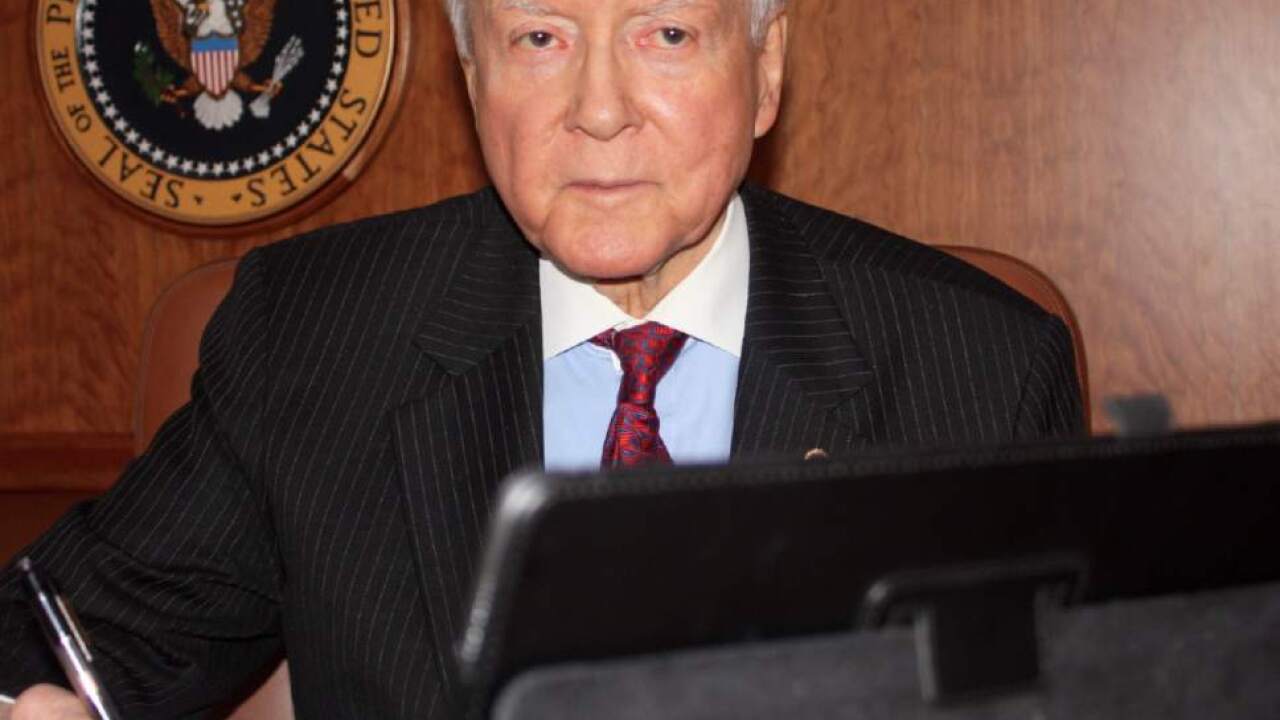 “I am proud that the Congress has pushed back against this top-down, Obama-era regulation. BLM’s Planning 2.0 makes sweeping changes to how the federal government manages our public lands and shifts decision-making authority away from states and local communities to bureaucrats in Washington, DC. The federal government needs to pursue policies that empower local communities and adhere to the multiple-use mandate – which serves as the bedrock of our public land management policies,” Hatch said in a press release.