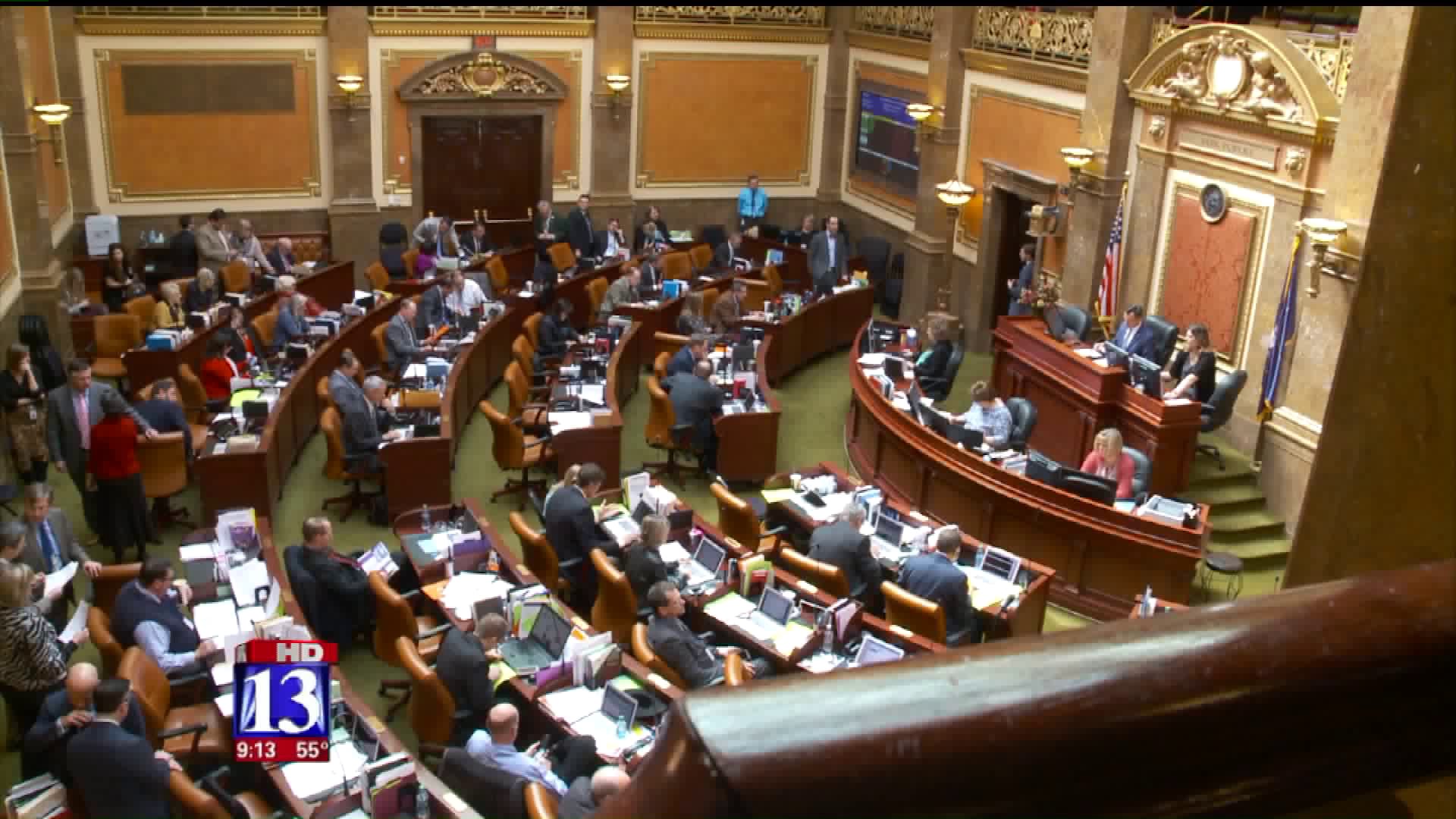 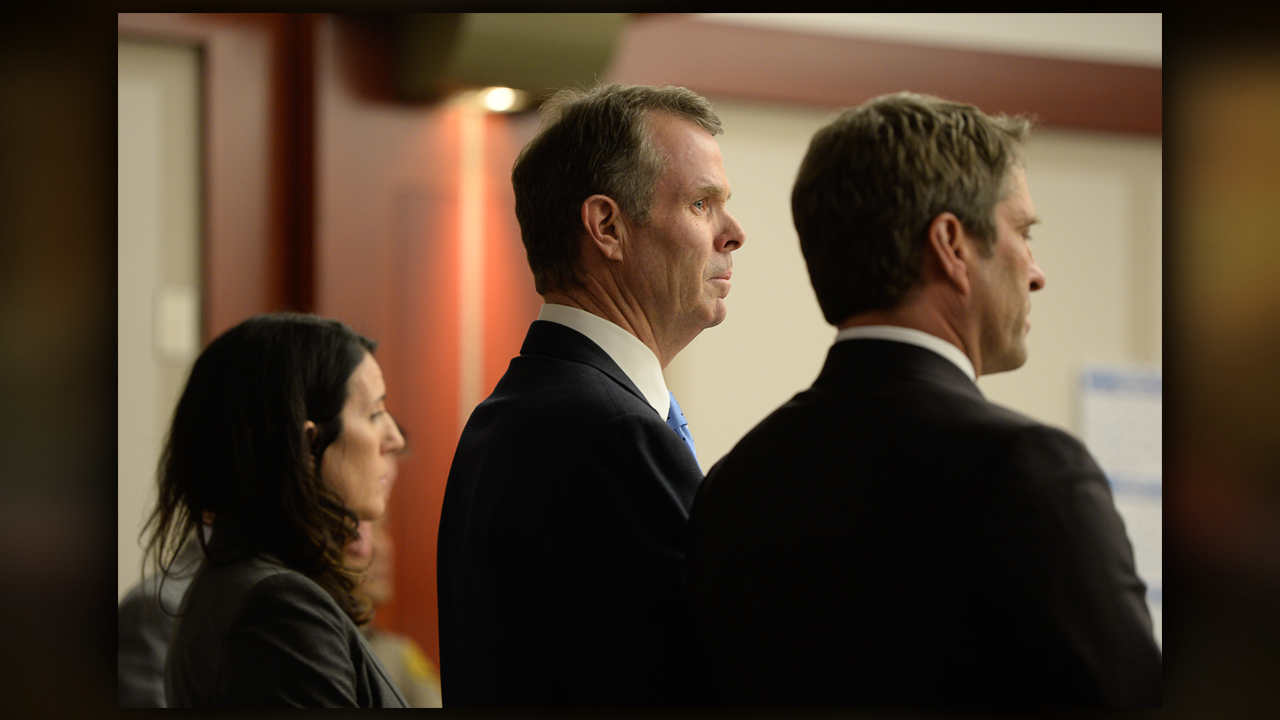 Swallow, once one of the most powerful Republican leaders in the state, reflected on going from Attorney General to criminal defendant in an interview with FOX 13 on Friday, calling it "eye opening."

"I saw a system that I think’s a little out of balance. I’ve got to say. I saw a situation where it seemed like the state could abuse its authority and power to the detriment of the defendant," he said.

Swallow said he felt exonerated by the jury's verdicts to all nine charges, and prosecutors dismissal of four additional counts during his multi-week trial.

On Capitol Hill, reaction was mixed.

Lt. Governor Spencer Cox, whose office led one of the investigations into Swallow, declined to comment. A spokesman for Governor Gary Herbert said in a text message to FOX 13: "We thank the jury for their service and respect the outcome. We wish Mr. Swallow well."

House Speaker Greg Hughes, whose name was brought up in the trial by one of the state's star witnesses, Marc Jenson, laid some blame on the prosecution in a statement issued by his Chief of Staff, Greg Hartley.

"The acquittal on all charges proves that the prosecution’s star witness had no credibility with the jury. He lied about Speaker Greg Hughes ever being at Pelican Hill, and the verdict indicates that the jury knew his testimony was just a fairytale. How prosecutors ever thought it was a good idea to base their case on that witness is baffling," Hartley said.

Jenson, who claimed he paid for trips to the posh Pelican Hill resort for Shurtleff, Swallow and others while he faced a fraud case brought by the Utah Attorney General's Office, dropped Hughes' name during the trial, suggesting he had been there for a "secret meeting." The Speaker denied it.

In the legislature, members of the House Special Investigative Committee that looked into the Swallow scandal, said they believed there was evidence to show misconduct on the part of the former attorney general. Several noted that laws were also changed to avoid past problems.

"I was hoping we would see justice served in relation to this case," said Rep. Rebecca Chavez-Houck, now the ranking Democrat on that committee.

Rep. Chavez-Houck defended the report issued by the committee, which painted a damning picture of the attorney general. She said testimony and evidence given to the bipartisan committee found "a pattern."

"We believe in this case where there is smoke there was fire. I think we stand by our report," she told FOX 13.