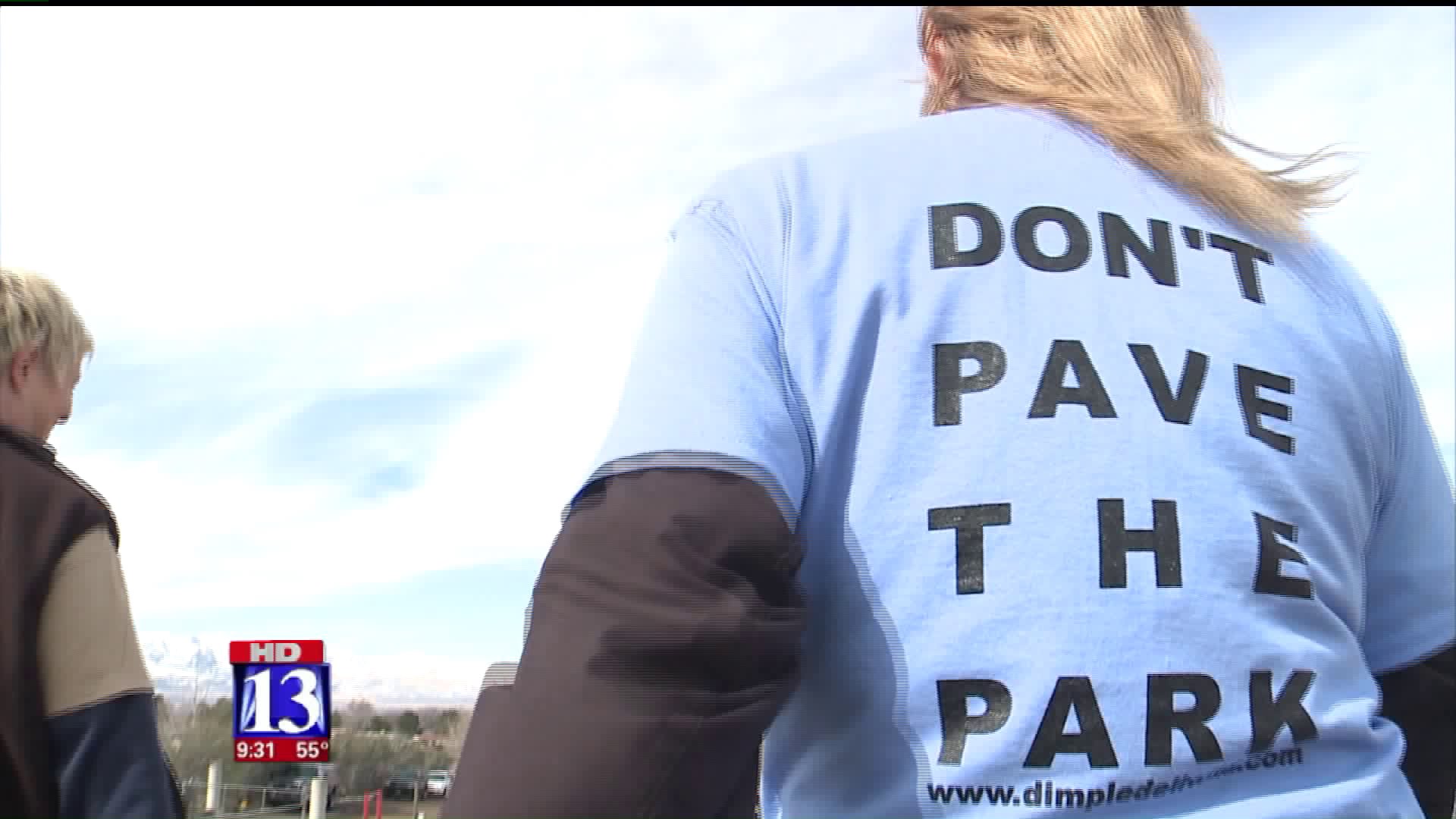 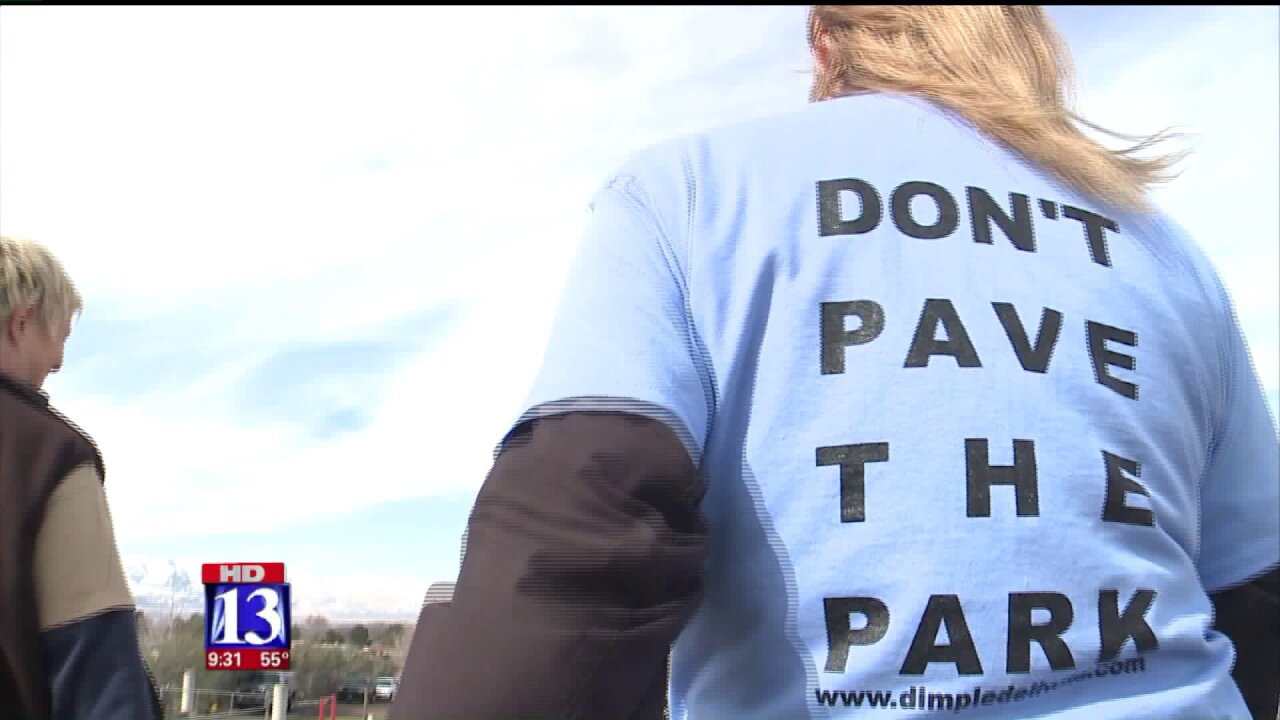 Construction wouldn't start until 2018, but the thought of a paved trail has many people living near Dimple Dell Park up in arms.

“I was really surprised and alarmed when I heard the county’s plan to pave a $4 million asphalt trail in this wilderness preserve--it’s totally natural, and so we just don’t need it, we don’t want it, and we think the county needs to go back to the drawing board and totally rethink this project,” said Monica Zoltanski, the event organizer for Saturday's march.

It’s a proposal to have a 3-mile long, 10-foot wide asphalt path on the North Rim Trail at Dimple Dell Park. It would run from the 1300 East tunnel to Granite Park.

“In certain areas there isn’t enough room to accommodate all of what they’re proposing, and the terrain is so steep that it’s not going to be possible to make it ADA unless they do major earth moving around, and, like I say, the construction of it would just be devastating,” said Diana vanUitert, preservationist for the park since 1985.

VanUitert is also on the Dimple Dell advisory board, and she says even she was surprised by the proposal, as it was not something the board was pushing for.

Organizers say at least 100 people participated in Saturday's march to raise awareness. Many others stopped by to learn more and show their support.

“As our community grows and there’s more and more demands on open space, we need to fight for this harder every year to defend it so that its around for future generations to enjoy it; it's so important, it’s a jewel, we don’t want to lose it,” Zoltanski said.

The county says they are listening and plan to put out a poll to get more community input.

“Salt Lake County is going to work in conjunction with Sandy City, and we are going to be putting out a poll, and we’re going to do it--not just to the neighbors right here in this area, but it's going to be a little bit more wide-spread: We want to know what everybody thinks,” said Callie Birdsall, a spokesperson for Salt Lake County Parks and Recreation.

Click the links below for more from the effort opposing the proposal: