John Swallow feels ‘exonerated’ by not guilty verdicts; prosecutor says he has no regrets 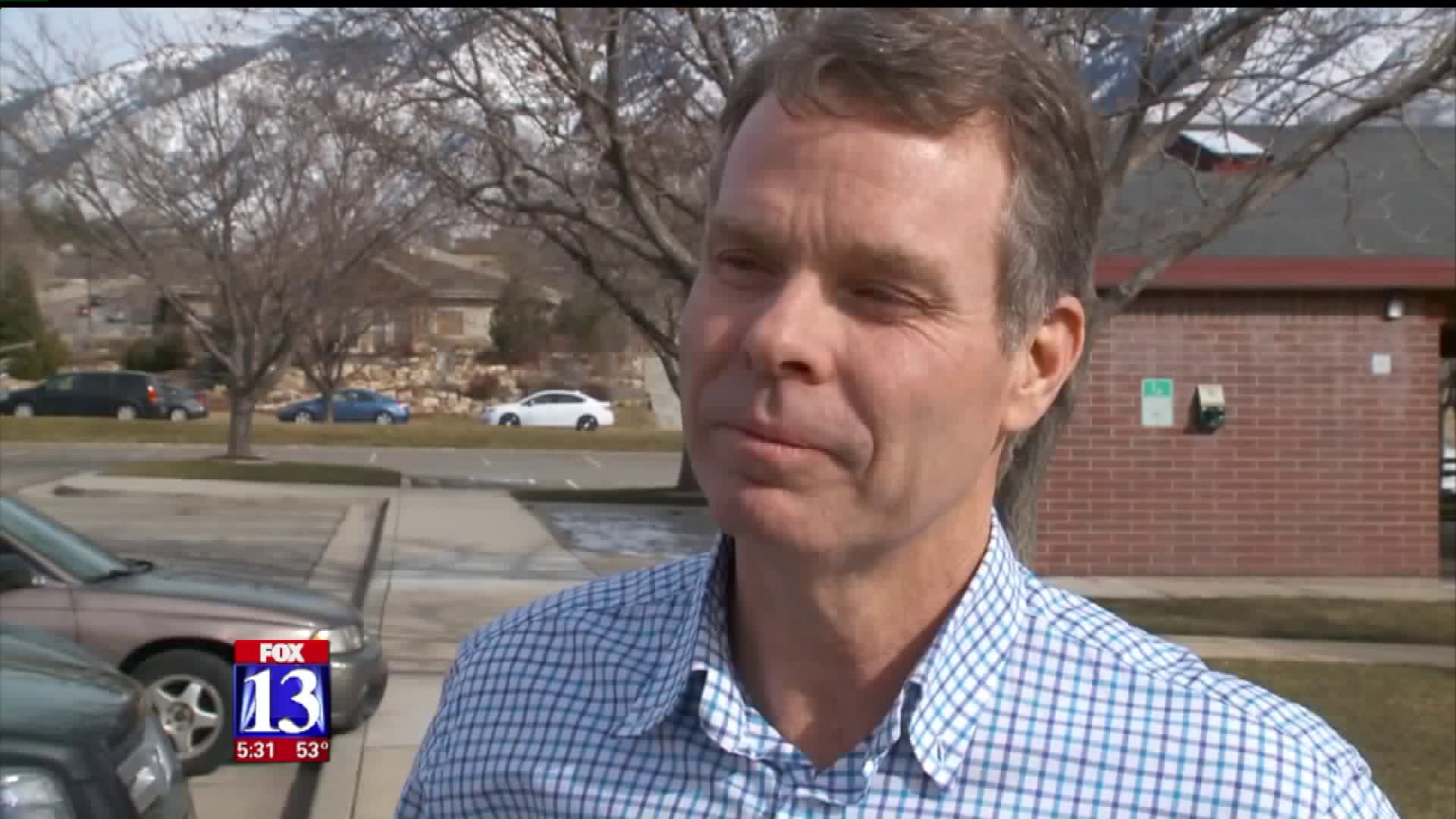 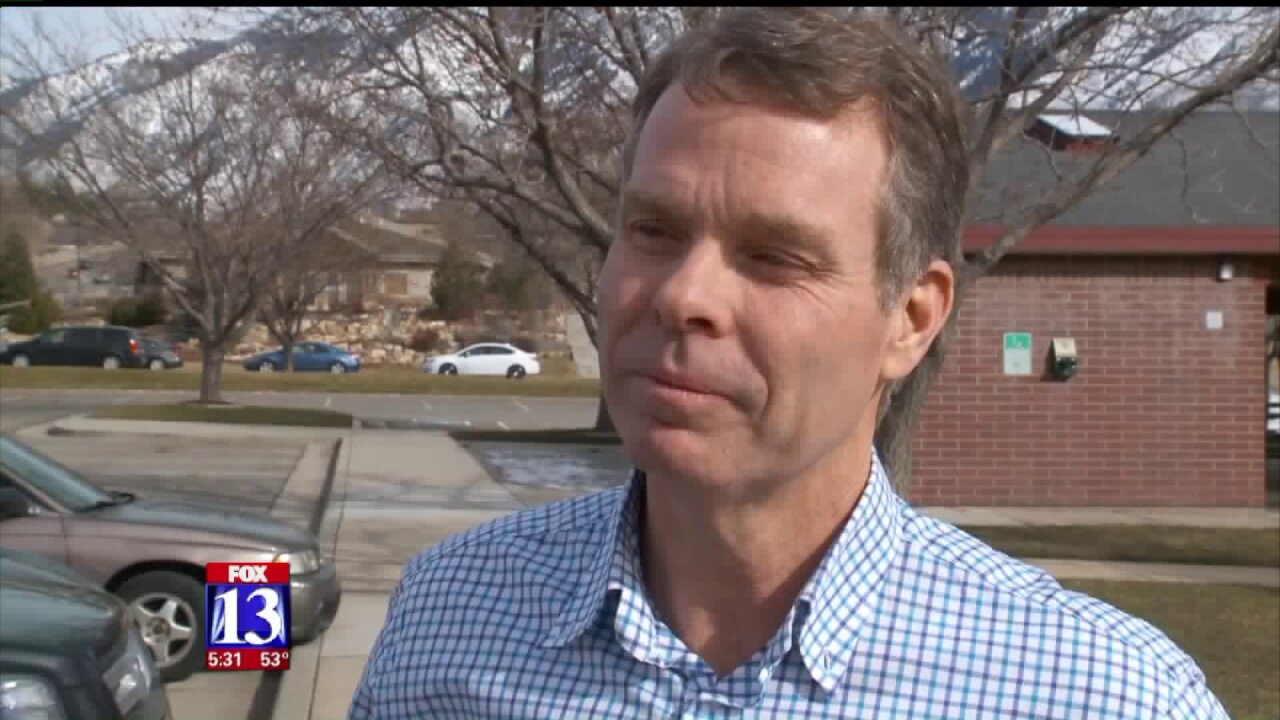 Swallow spoke to FOX 13 the day after a jury found him not guilty on all counts in a massive corruption trial.

"They said there was nothing to convince them that I committed a crime. So when you think about that, I feel like I can say I’m exonerated," he said.

The jury delivered the acquittal after a month-long trial stemming from the largest political scandal in state history. It followed a series of investigations that drove him to resign from office.

"I feel like I can now say publicly, none of it was true. You took the very best shot, the resources you had, fortunately we prevailed and I’m grateful for that," Swallow said.

Asked by FOX 13 if he regretted anything like the trips to a posh California resort that prosecutors alleged were part of their corruption case, Swallow said he didn't.

"I didn’t feel at the time they were wrong. I was a private attorney when I went to California. What’s wrong with that? I felt like the prosecution had something up. I felt the political system, the American political system was on trial. And I just hoped and prayed the jury would be able see through that," he said.

As Utah Attorney General, Swallow was one of the most powerful men on Capitol Hill. He described it as "eye opening" to go from AG to a criminal defendant and said he was grateful for good lawyers who advocated for him in court.

"I saw a system that I think’s a little out of balance, I’ve got to say. I saw a situation where it seemed like the state could abuse its authority and power to the detriment of the defendant," he said.

Gill pointed to the numerous investigations by the Utah State Legislature, the Lt. Governor's Office and the federal government.

"If you engage in that conduct, then you need to be held accountable or at least have to go through this process where other people will make that determination of whether you crossed that line or not," he said.

Among those critical of the prosecution is Davis County Attorney Troy Rawlings, who prosecuted Swallow's predecessor, Mark Shurtleff, before dropping charges. Rawlings accused the feds of refusing to hand over evidence and said in a statement that he did not believe either man would have been convicted.

"It's not simply about taking a case to trial so the public can see it as Mr. Gill has maintained. The process is actually about vetting the evidence, understanding the constitutional issues and using discretion to make appropriate decisions," Rawlings said.

Gill maintained he was comfortable with the case his office prosecuted.

"We feel very comfortable with what we did and he can second-guess that all he wants, and he can comment after the fact," he told FOX 13. "Here’s the thing: We as public prosecutors believed in our case, he was part of that original belief. He may have his rationalization for why he dismissed his, but we did our job."

Swallow said he was looking "forward, not back." He told FOX 13 he had no plans to return to politics, joking that his wife might leave him if he did.

"I feel like I’m completely exonerated because the prosecution mined all those other investigations to come up with what?" he said.