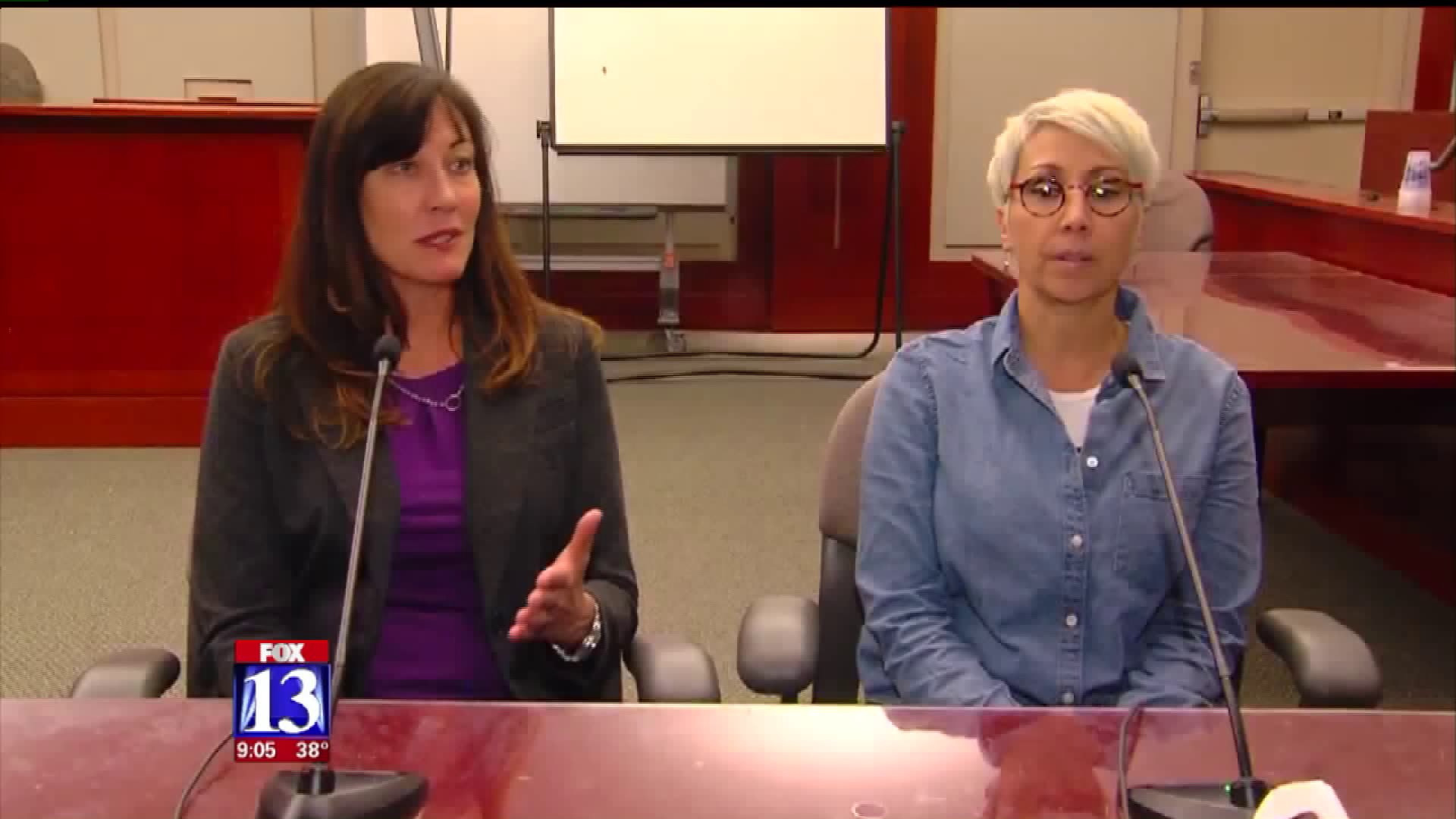 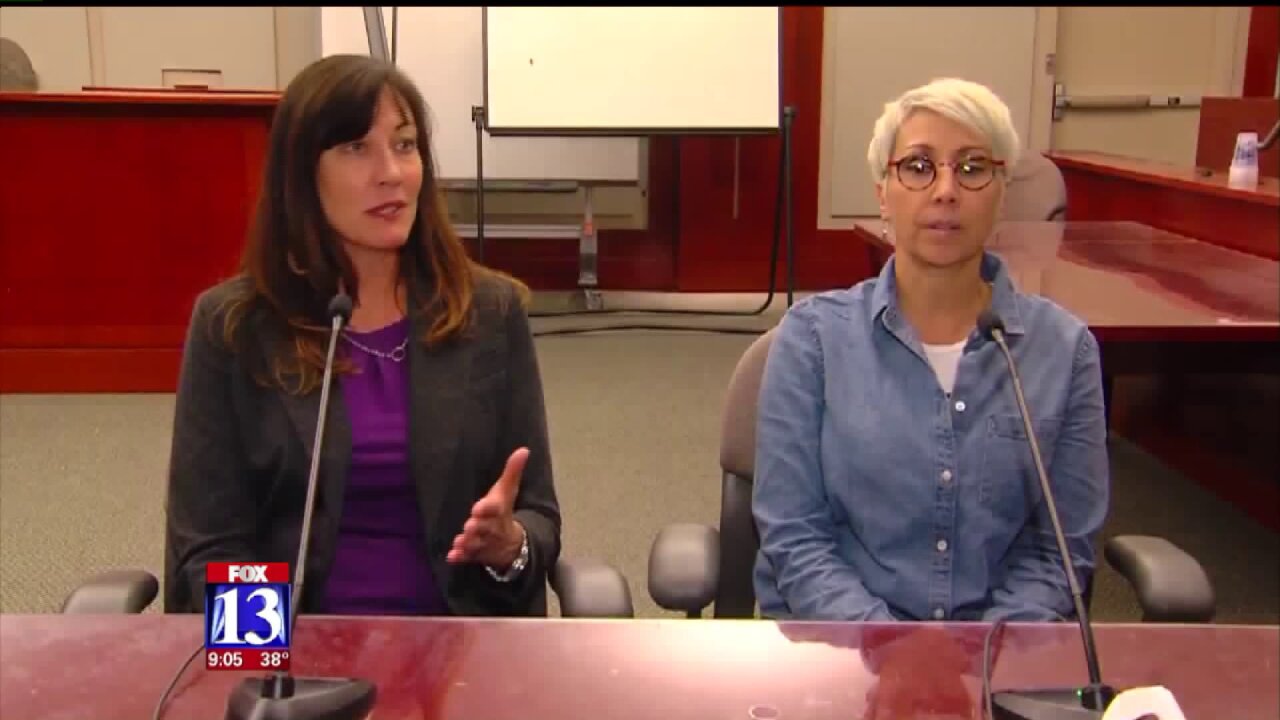 SALT LAKE CITY — Following the John Swallow trial, two jurors spoke with the media about coming to the decision of a "not guilty" verdict.

"In the end, whatever our decision was, someone was going to be disappointed and that's one of the reasons why we are answering questions so there is no speculation," said Sandra Buenida.

Sandra Buenida and Melissa Smith, both of Salt Lake City, said during much of the John Swallow trial, they were in denial that they were part of such a monumental case.

"This burden, this weight, this important decision we have to make, and take it seriously," said Melissa Smith.

The jury members say they set up their own guiding principal, the phrase, "firmly convinced."

During their 14 hours of deliberations they say they discussed every piece of evidence, compared each other's notes, played "Devil's advocate" and weighed everyone's opinions equally.

"I would say without a doubt almost every time the evidence just wasn't there to support the allegations, there seemed to be gaps," said Smith.

The jurors also said the case was complicated to fully comprehend, but, in the end, they can walk out of the courthouse confident that they fulfilled their civic duty.

"Hopefully others will respect the decision and presume him innocent," said Buenida.