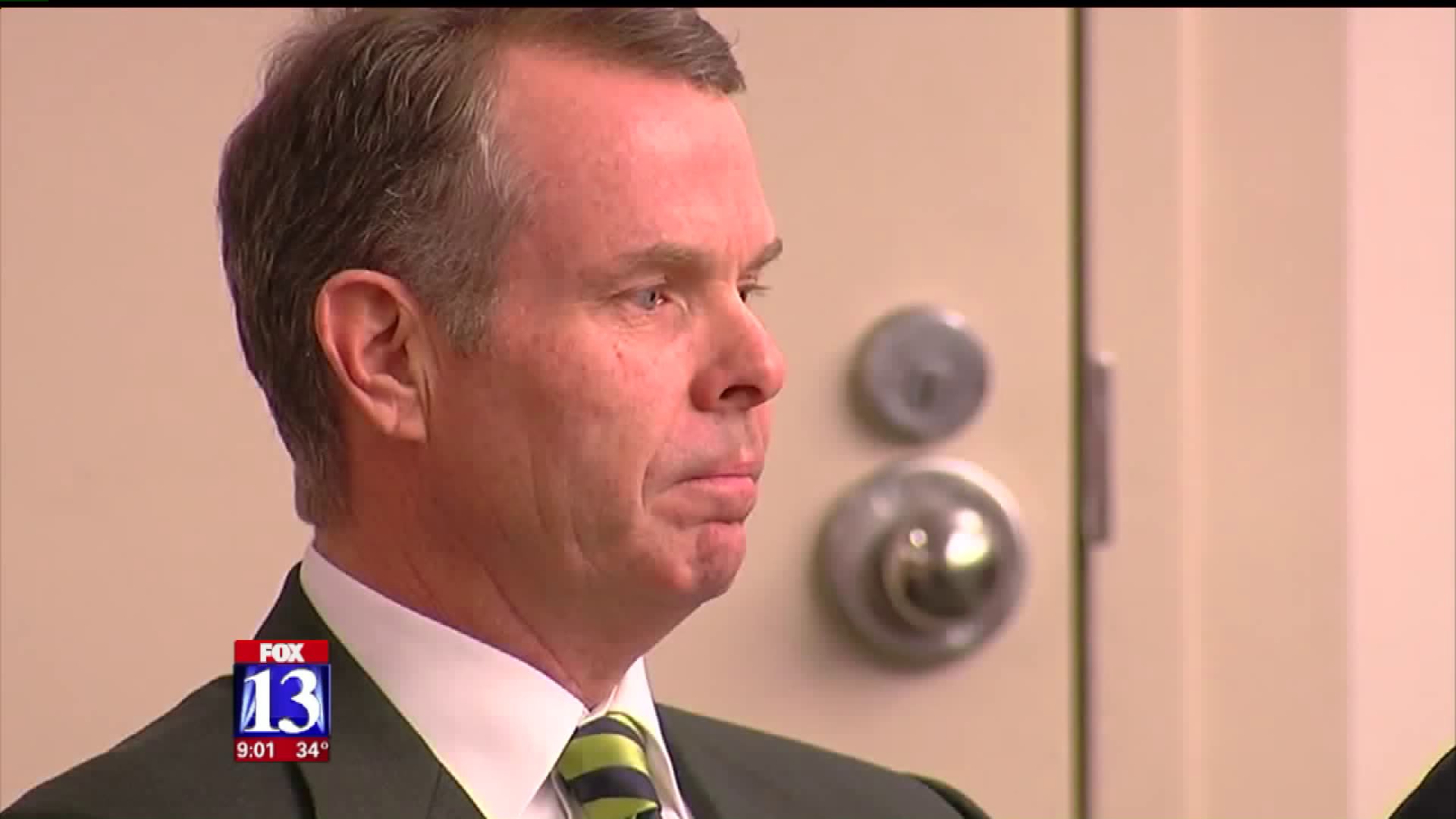 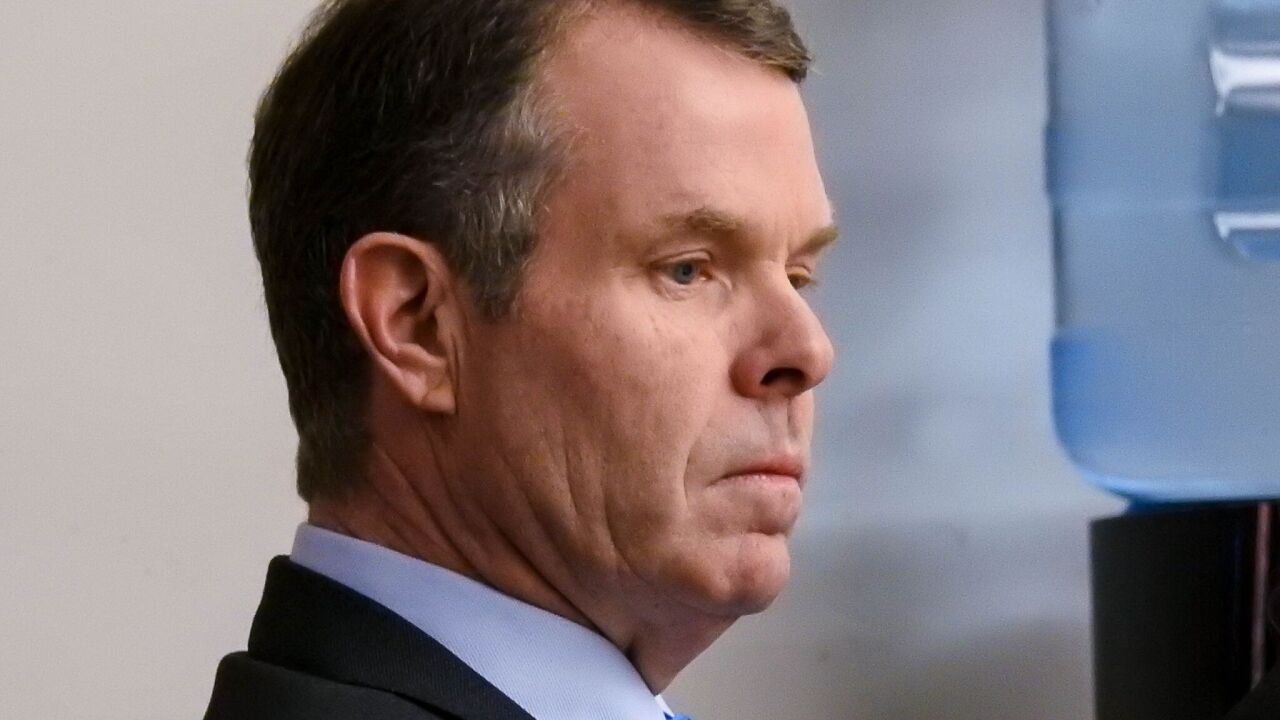 UPDATE: The judge has denied the defense's motion for a mistrial.

The defense has motioned for a mistrial after a mix-up in jury instructions had lawyers scrambling.

Defense attorney Scott Williams says this is over the jury deliberating over a dismissed charge. The dismissed charge that was mistakenly left in the jury instruction pertains to Jeremy Johnson, who did not testify.

"It's just simply too concerning, too prejudicial in too many ways," Williams said.

The judge has called a recess and has not issued a ruling yet.

Jurors at about 11 a.m. Thursday indicated they had a question, asking which charges were dismissed. Apparently, their instructions included a charge that was dismissed.

Judge Elizabeth Hruby-Mills asked the lawyers to come up with a solution. Attorneys agreed on an explanation about which charges were dismissed, as well as an admonition to the jury not to consider evidence tied to dismissed charges.

UPDATE: After deliberating for about 3 1/2 hours on Wednesday night, the five man, three woman jury told the judge they wished to go home for the night. Judge Elizabeth Hruby-Mills ordered them to return Thursday morning for another day of deliberation.

In closing statements Wednesday, prosecutors portrayed Swallow as the "heir apparent" to the attorney general's office. They said former Utah Attorney General Mark Shurtleff called the shots, with Swallow aggressively fundraising for Shurtleff's senate bid so he could fill the void once Shurtleff left office.

"Swallow depended on his power from Shurtleff," deputy Salt Lake County District Attorney Fred Burmester told the jury. "He was the AG in waiting."

But Swallow's defense attacked the case as a "house of cards," and a prosecution "by proxy." They noted that even many state witnesses didn't talk much about Swallow, focusing on alleged misdeeds by Shurtleff.

"Charges were not proven. John Swallow is not guilty," Williams told the jury.

At the end of his closing statements, Williams asked Swallow to stand as he told the jury: "The only humane verdict is not guilty on all counts."

Williams criticized the state for relying on Marc Jenson, whom he branded as a "con man" and an FBI agent he said broke the rules because he wanted a conviction in the midst of a "political frenzy."

Jenson has accused Shurtleff of a "shake down," testifying he made payments to him through an intermediary as he faced a fraud case, finding Swallow a job in a development deal he was working on (and paying him with a lot), and paying for stays for both at the lavish Pelican Hill resort in California.

The case stems from one of the largest corruption scandals in state history. Swallow and his predecessor, Mark Shurtleff, were arrested and accused of accepting gifts and donations from people facing investigation by the Utah Attorney General's Office.

The accusations led to a number of investigations by the Utah State Legislature, the Lt. Governor's Office and the FBI. Swallow resigned from office about a year into his term.

Charges were ultimately dismissed against Shurtleff after Davis County Attorney Troy Rawlings complained that he could not get access to federal evidence in the case. Shurtleff has blasted investigators, claiming they have manufactured the evidence against him.

Here's the charges against Swallow:

By the end of the trial, prosecutors dismissed four counts against Swallow. Three of those charges were dropped after a key prosecution witness -- imprisoned St. George businessman Jeremy Johnson -- refused to testify. He rejected immunity deals offered by the state and was found in contempt of court.

Johnson had said Swallow used his Lake Powell houseboat, one of his homes and a plane. Another dropped charge accused Swallow of drafting an IT worker in the AG's office to wipe a computer.

Confident in their case, defense lawyers opted not to call some of their high profile witnesses including Shurtleff, Rawlings and House Speaker Greg Hughes.

The Speaker's name was dragged into court when Jenson claimed he was present at a "secret meeting" in California. Hughes has denied being there.

Updates on FOX 13 and fox13now.com as information becomes available...