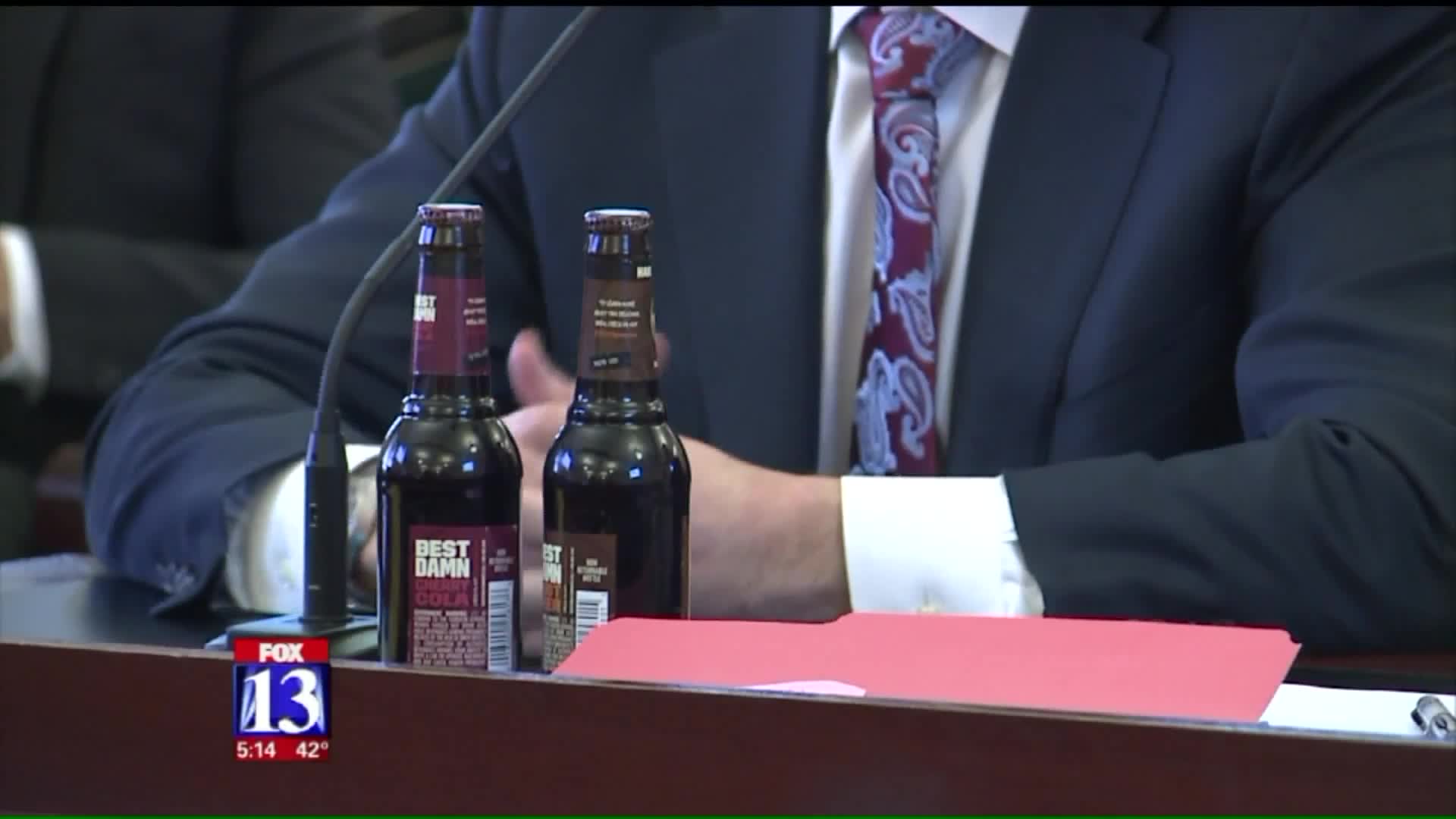 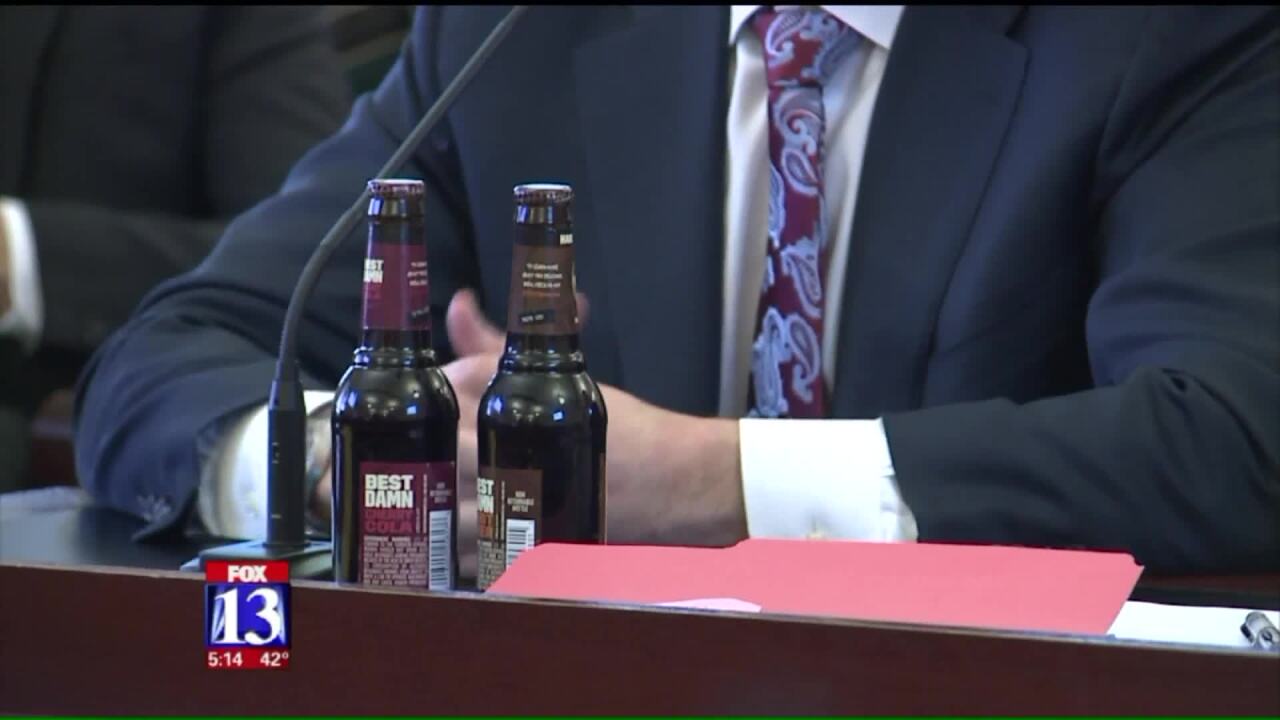 SALT LAKE CITY -- It was standing room only inside the House, Business and Labor committee hearing Wednesday as dozens weighed in on the 150-plus pages of Representative Brad Wilson’s Alcohol Amendments Bill, HB 442.

The portion generating the most attention relates to tearing down the so-called "Zion Curtains", which shield the preparation of alcoholic beverages from the view of restaurant patrons.

Under the bill, establishments would be required to choose to keep the barrier in place, or take it down and replace it with a 10-foot buffer zone where children can’t be seated.

Wilson, the House Majority Leader and a Republican representing Kaysville, said restaurants would have to decide by 2018.

“Now, we've got some who are grandfathered that don't really have any type of buffer for children, and we've got some that have the separate storage and dispensing area,” Wilson said. “We're just taking them to a common place where they've all got different options they can use.”

“What possible reason does a restaurant have for changing this? Is it money and should it be about money? No, it should be about my families. So, please do not remove those barriers,” said Gayle Ruzicka of the Utah Eagle Forum.

The bill also requires establishments to choose between being a restaurant or a bar. Each classification has its own terms that could hamper businesses, such as Bout Time Pub & Grub Sports Bar.

“Yet, by choosing to become a bar under the current legislation we’re at risk of losing our location, our ability to operate there, and the capital investment and the jobs that go along with that,” said Tim Ryan, the Co-owner of Bout Time Pub & Grub Sports Bar.

Other components of the bill include:

While the sponsor of the bill admits the legislation isn’t perfect, supporters say they’re making progress.

“It's difficult to make policy to try and make everyone happy, but the goal is as stated: that we want everyone to have a level playing field and everybody play by the same rules,” said Melva Sine of the Utah Restaurant Association.

The committee signed off on the bill 13-1, with the abstaining vote coming from Representative Mark Wheatley, D-Murray. The bill will now be considered by the full House, most likely this Friday.