Conrad Truman, accused of murdering his wife in 2012, acquitted in second trial 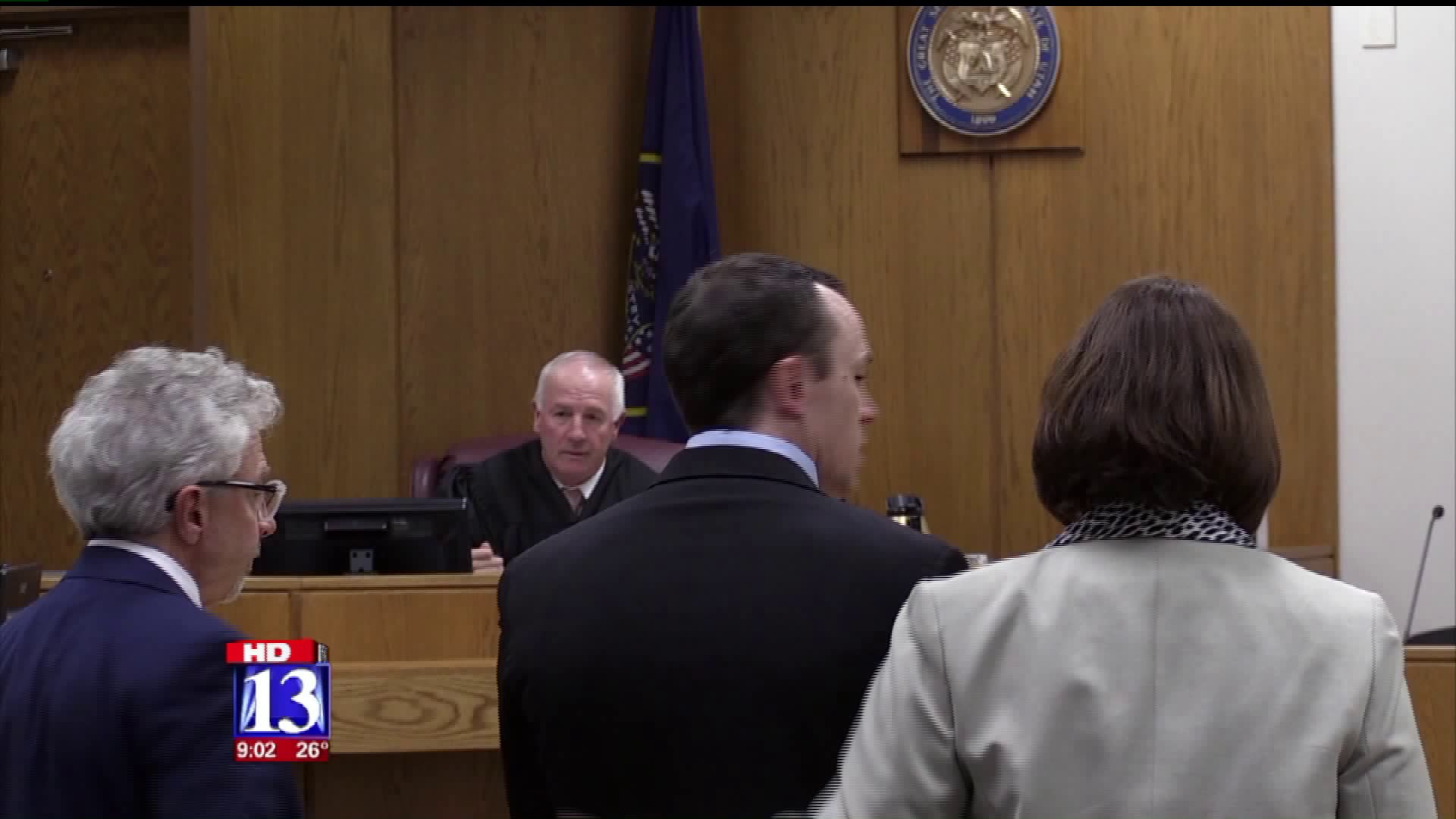 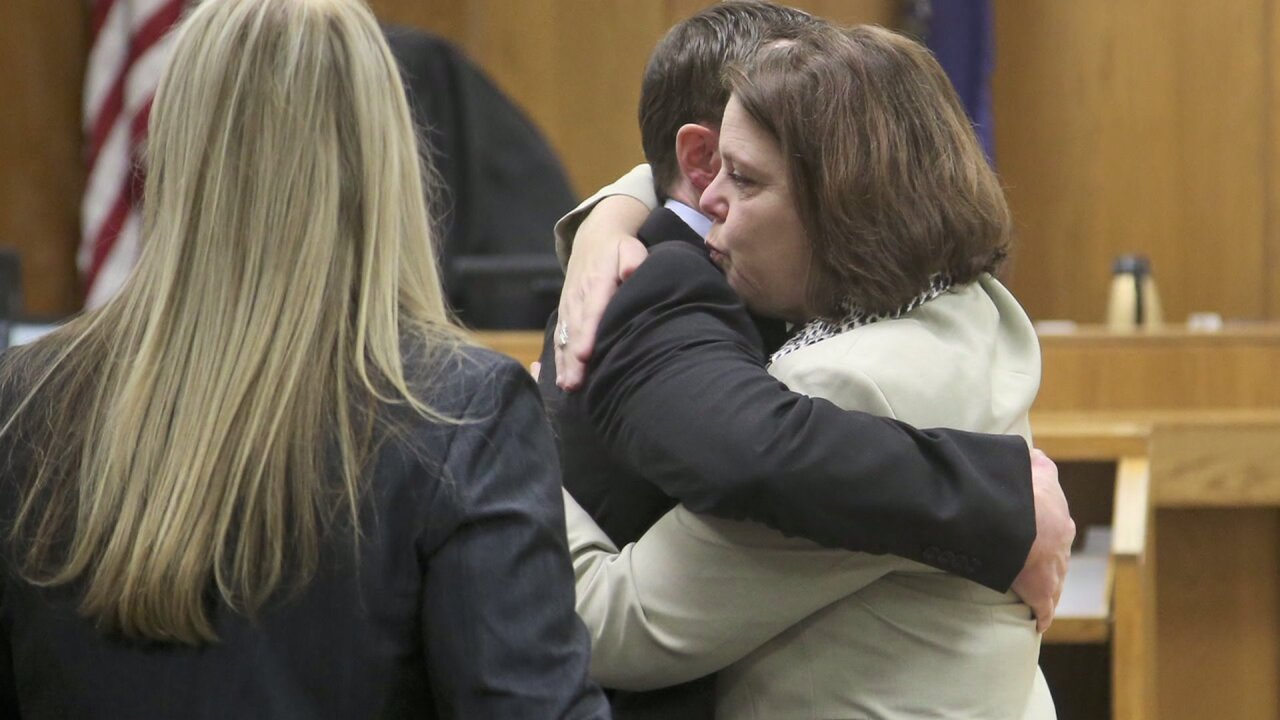 PROVO, Utah -- A Utah County man has been found not-guilty of murdering his wife. Conrad Truman was originally convicted of first degree murder in 2014, but the initial verdict was thrown out after an appeal.

Truman’s wife, 25-year-old Heidy Truman, was found shot to death inside the couple’s Orem home in 2012.

“The murderer of my daughter has been freed. We hold true to our commitment to advocate for domestic violence awareness in my daughter’s memory. We will continue to support victims and tell Heidy’s story.”

Utah County Prosecutor Tim Taylor said they are sad with the outcome but not disappointed.

“We really believed in this case,” Taylor said. “We still feel that what we were trying to prove was the correct thing.”

This is the second trial both sides have had to go through. In 2014, Truman was convicted of murder. However, a judge threw out the verdict because the evidence presented at the trial was determined to be inaccurate.

“Among the evidence they presented to the medical examiner was a flawed scene diagram that had measurements and a depiction of a body that were wildly inaccurate,” Moffat said.

So Truman was given a new trial. Both attorneys believe those measurements made the difference when it comes to a jury deciding if Heidy was murdered or if she shot herself.