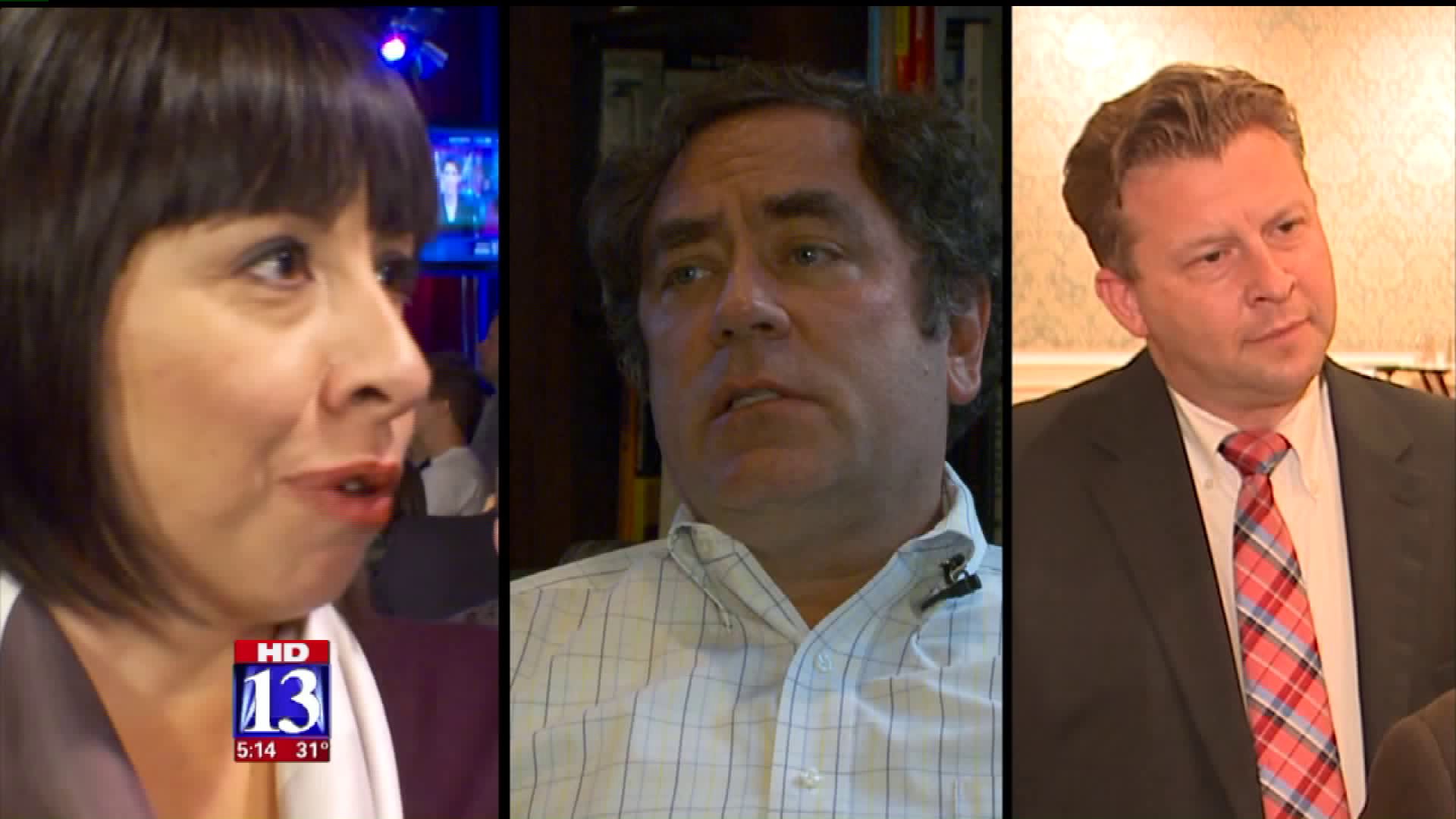 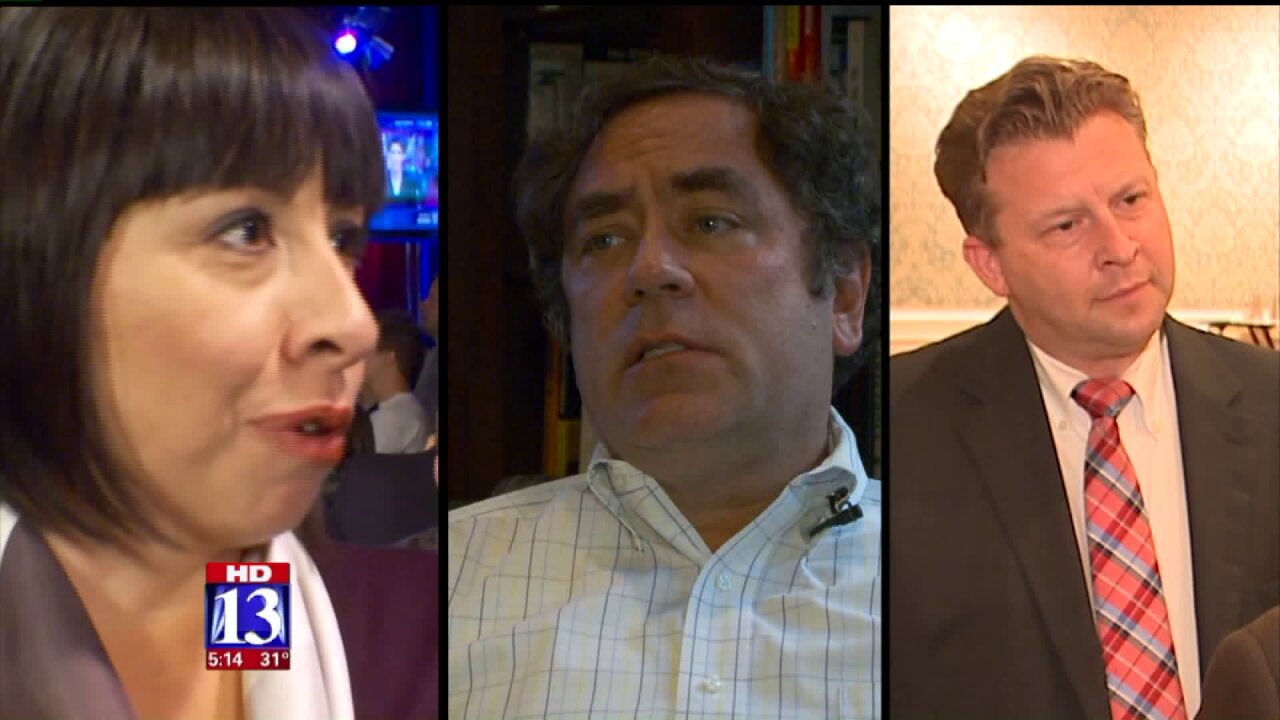 Chaffetz's experience was replicated in districts around the country, and the decision to avoid town halls has also spread. Now citizens' groups are getting creative for the chance to question their representatives and senators.

In Nevada, a group of activists paid to attend a business luncheon so they could confront Senator Dean Heller and Representative Mark Amodei.

In Montana, a crowd of demonstrators waited at the state capitol building to talk with Senator Steve Daines after he spoke with state legislators.

And in Utah, a collection of groups is organizing what they call a "Town Hall for All", which they'll hold at Cottonwood High School at 6:30 p.m. Friday.

Madalena McNeil, founder of Utahns Speak Out, is one of the organizers of the town hall. She hasn't been involved in politics for long.

"I guess technically about two or three weeks," McNeil said. "I've always been interested in politics and social justice, but I didn't get active until really recently."

After a conversation with the elected leaders, attendees can learn how to get involved with any of the co-sponsoring organizations. See the links below for details: