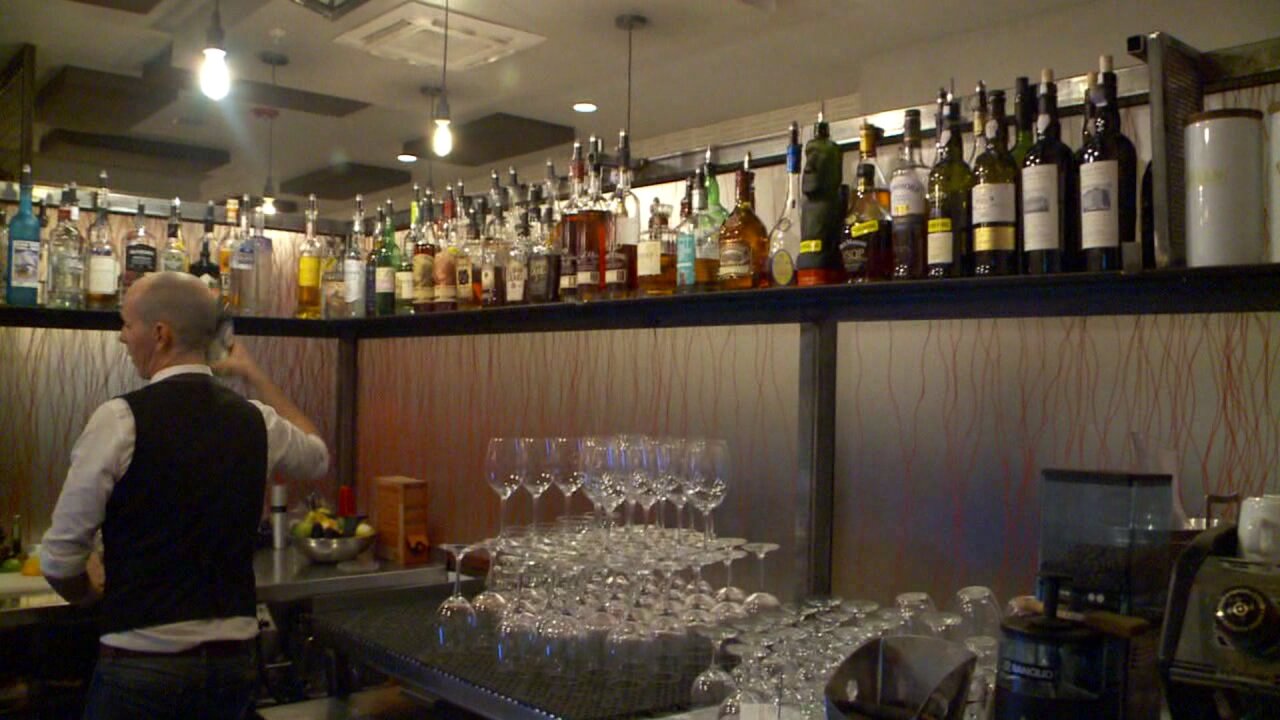 SALT LAKE CITY — A survey being sent to local restaurateurs reveals more details about what may be considered in a bill that would tear down “Zion Curtains” in Utah restaurants.

The survey, sent to members of the Salt Lake Area Restaurant Association (and shared with FOX 13), asks for feedback on “associated trade-offs” and whether they are acceptable. In addition to removing the walls that prevent people from seeing drinks being made, the survey asks about:

“We are continuing to have open dialogue to meet an agreement that will help alleviate overconsumption, underage drinking and DUIs while not putting the small business out of business due to unreasonable regulation,” Salt Lake Area Restaurant Association Executive Director Michele Corigliano told FOX 13 when contacted about the survey.

Some of the items in the survey are similar to what House Majority Leader Brad Wilson, R-Kaysville, mentioned would be in the bill when FOX 13 first reported on it last month. Rep. Wilson’s co-sponsor, Sen. Jerry Stevenson, R-Layton, said they continued to meet with stakeholders and was hopeful it would be available soon.

The bill’s concept also has the backing of the chairman of Utah’s Department of Alcoholic Beverage Control Commission.