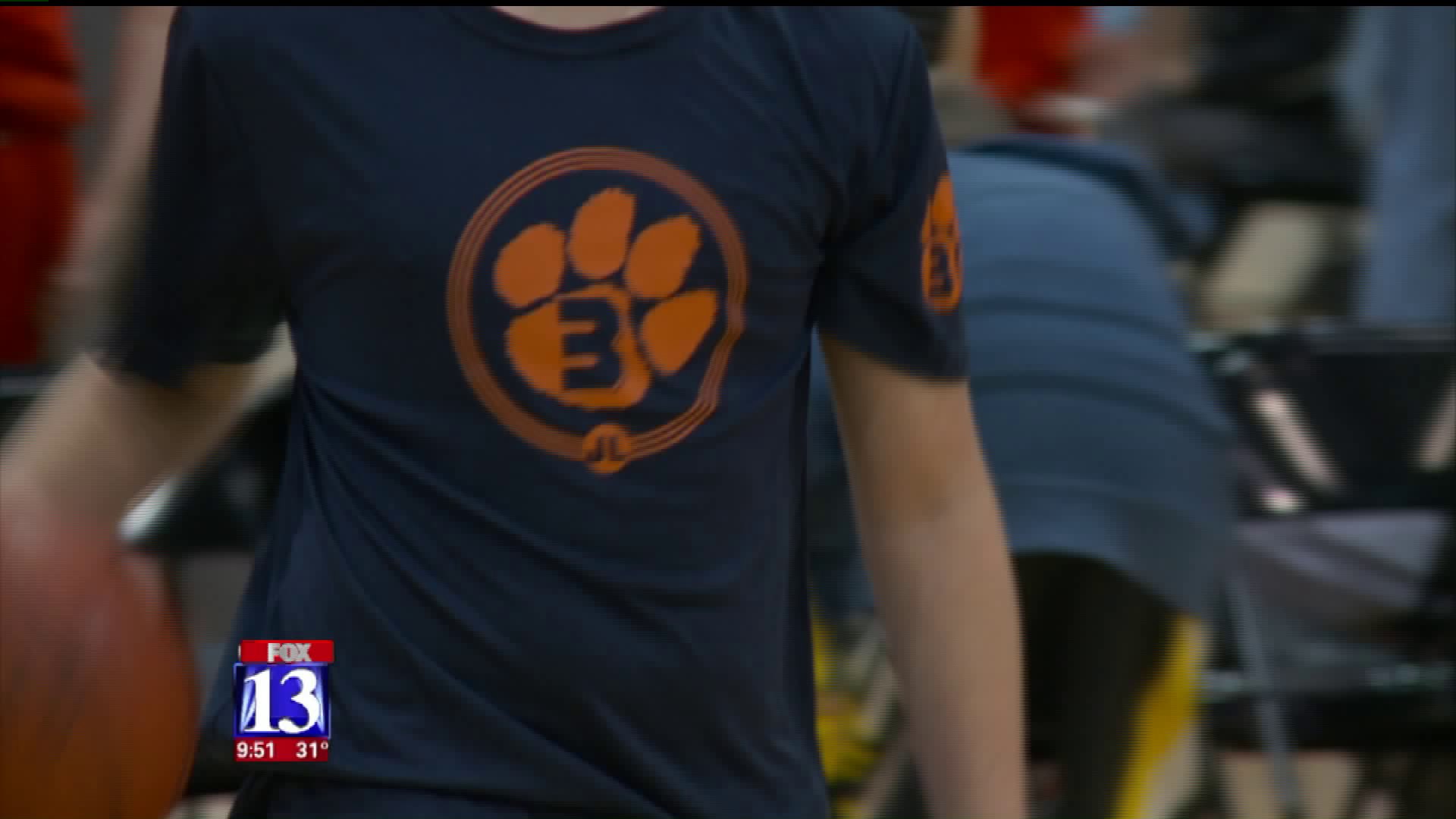 The team wore a #3, Jaxon`s number, on their uniform to remember him 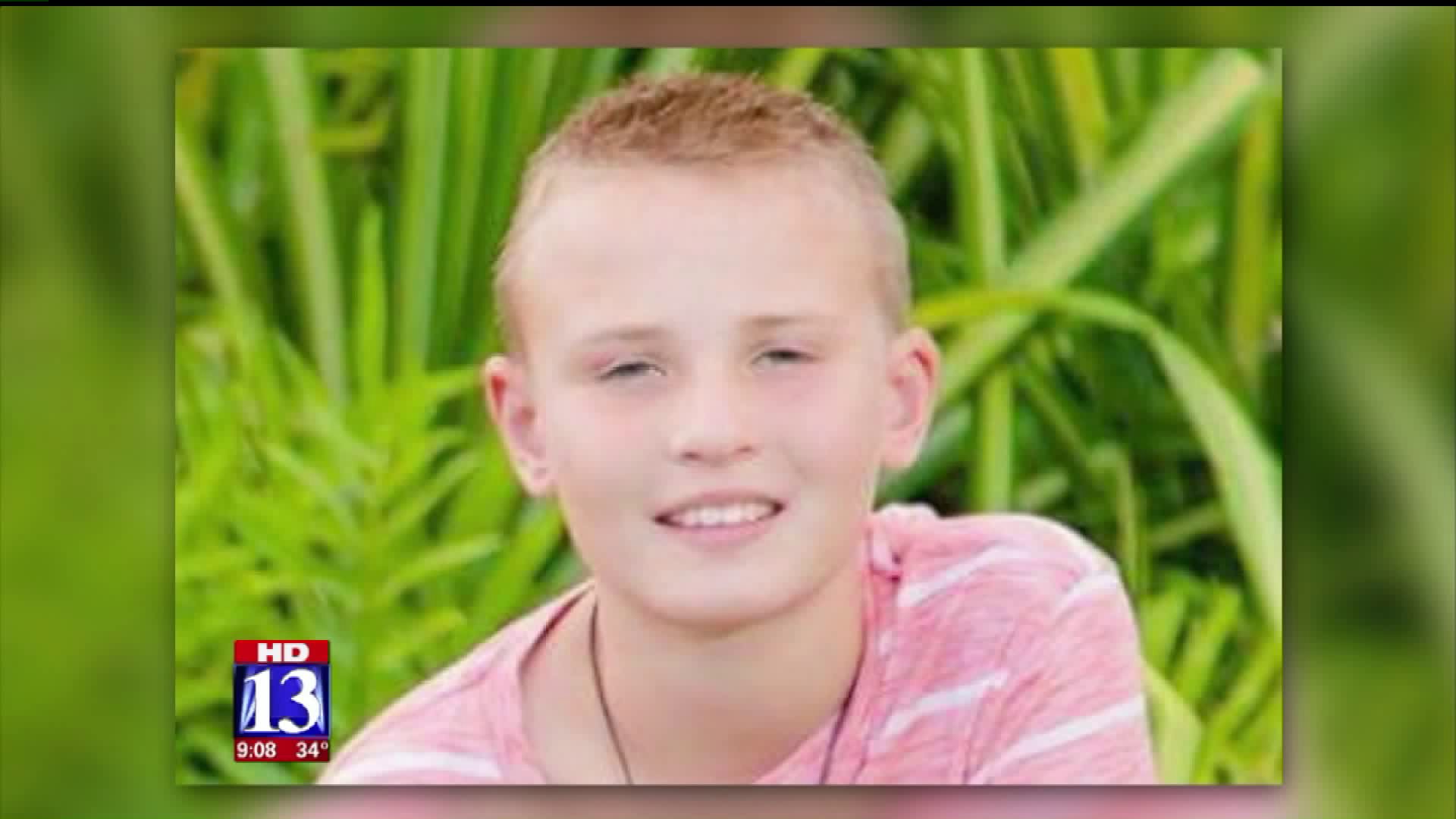 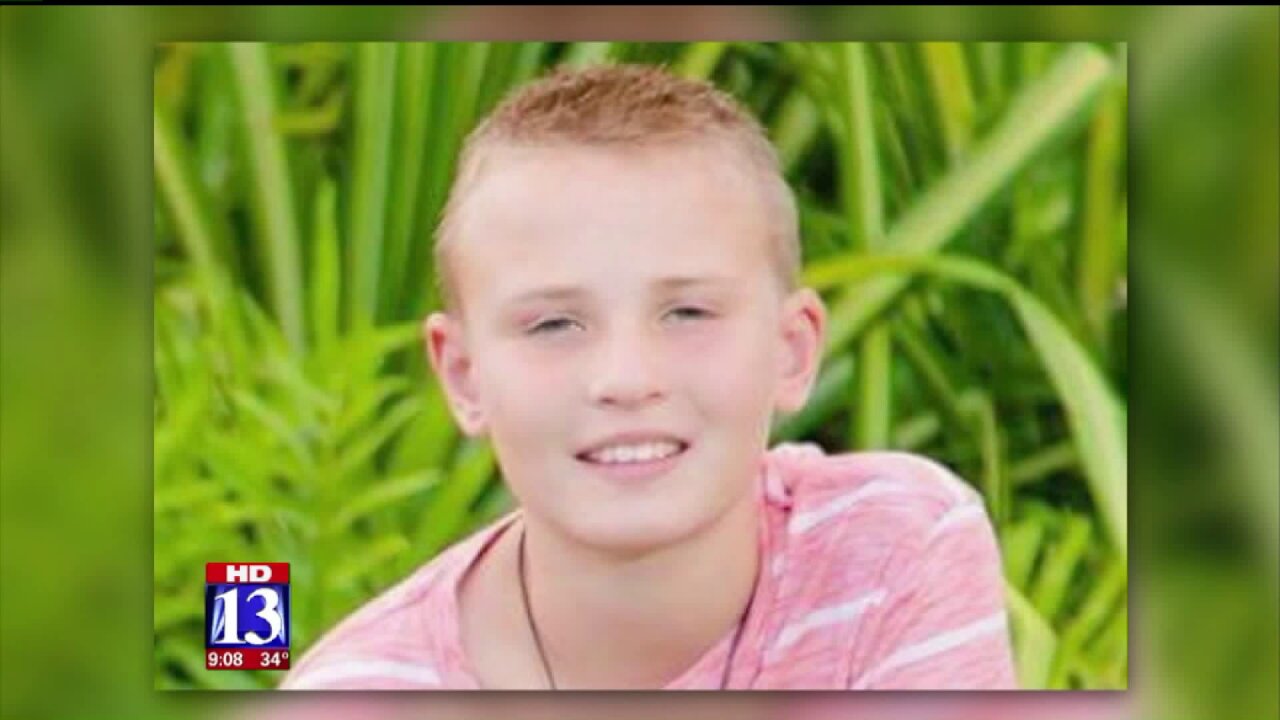 SANDY, Utah -- A boy's basketball team in Sandy is learning a lesson that goes beyond free throws and defense.

One of their teammates and friends, 12-year-old Jaxon Lewis was killed in a snowmobiling accident on Monday.

The team arrived at the gym on Tuesday afternoon to a silver marker sitting next to a basketball.

"This was the last ball that he played with over the weekend in a game with the team that they won, their first playoff game,” said Sara Cowley, a mom to one of the students and one of the team’s coaches.

The team will also wear the number three, Jaxon’s number, on their uniforms.

“The boys are going to put it on their jersey right here, by their heart, to keep him close, to remember him and to remember each day to play like there’s no tomorrow,” said Sara.

The team wore #3 on their jerseys and on custom warm-up shirts during their game Thursday night. The team also began the game with one less player, known as a missing man formation.

"He was very nice and caring. He never said anything negative about anyone,” said Zack Cowley, a friend and teammate.

Zack said because he and Jaxon were the same size, they were often paired up for drills in practice.

"This is way more than just basketball…It's going to take some time for these boys to heal and move forward,” said Sara.