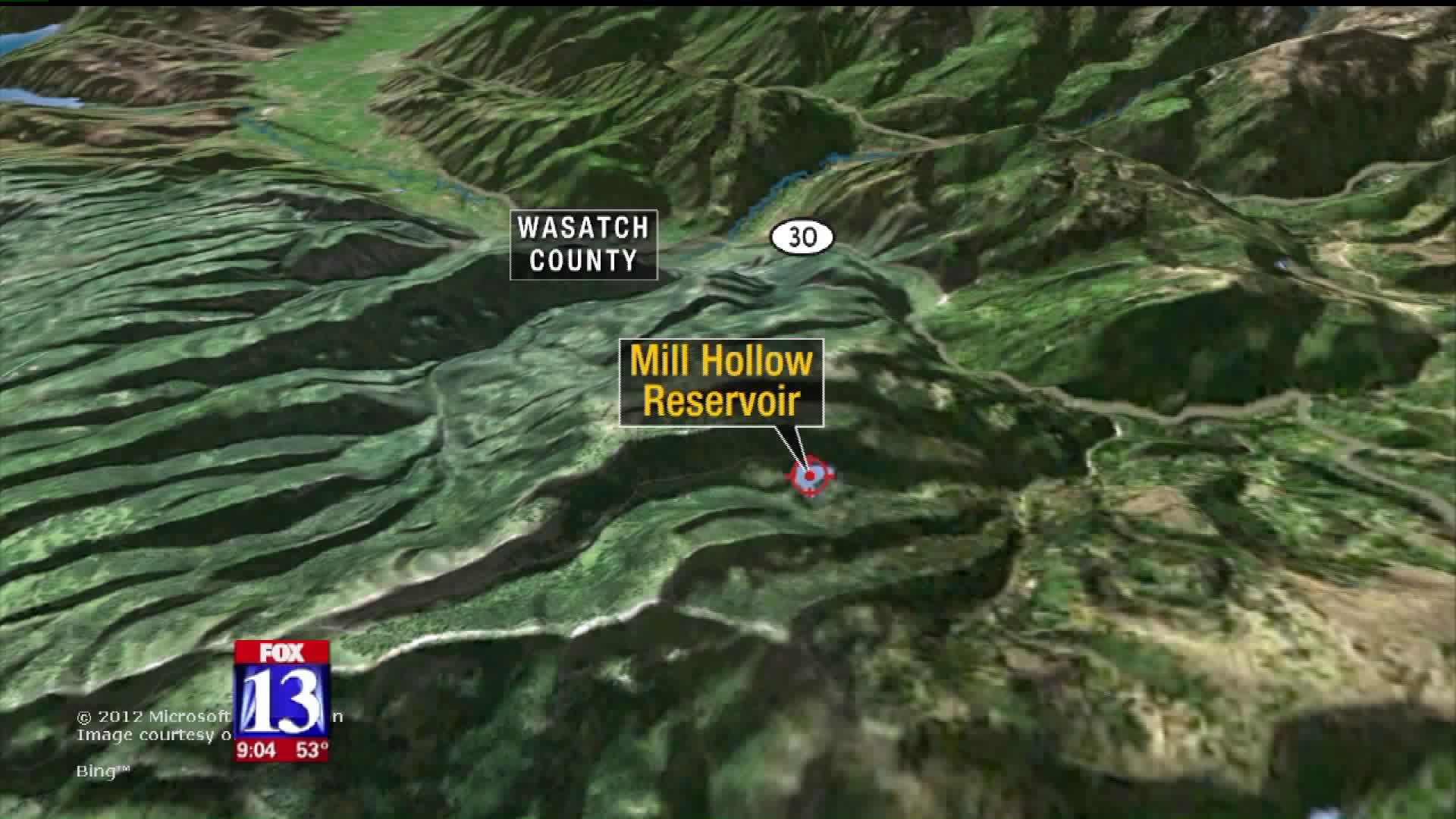 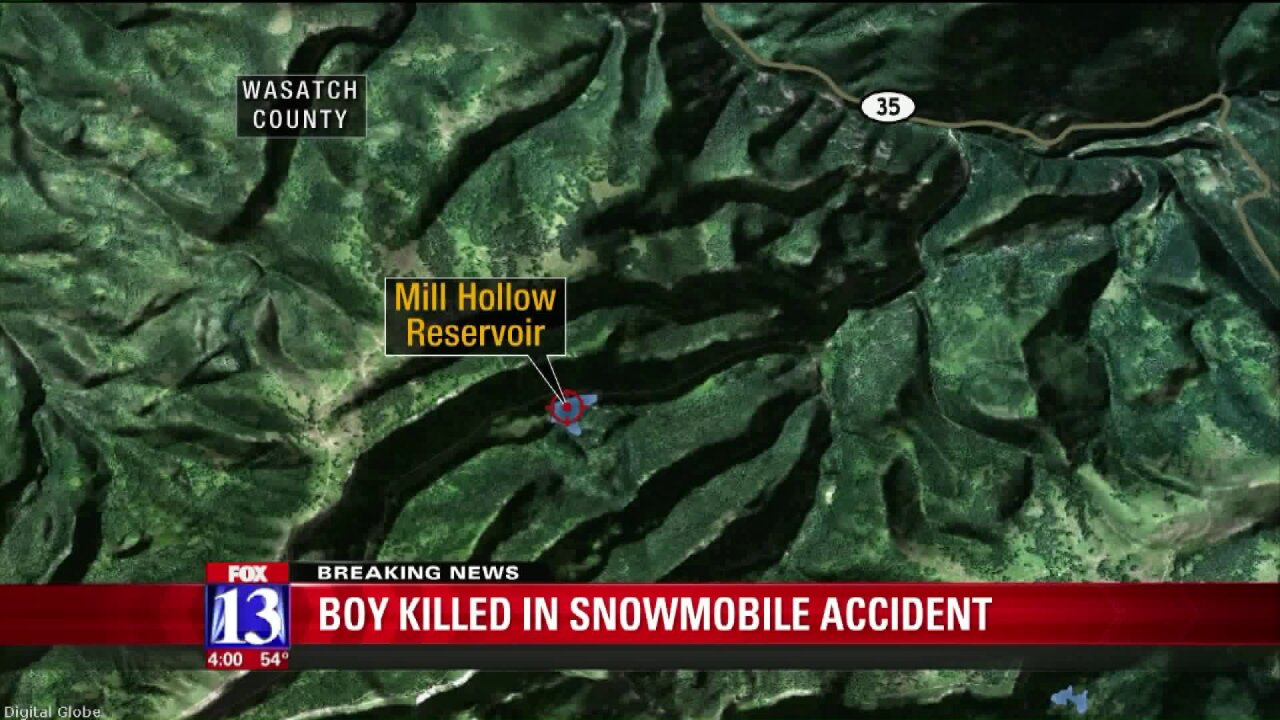 Lewis was wearing a helmet at the time of the accident but he still received significant head trauma.

After Lewis was hit, Stucki said the family and other snowmobilers nearby started CPR.

Lewis was flown to Primary Children’s Hospital where he later died.

The area is part of the Mill Hollow Snowmobile Complex southeast of Kamas.

A state parks brochure calls it, “…one of the largest and most popular snowmobile areas in the state…”

The size and remoteness proved a challenge for State Parks officers who had to find the boy’s mother after the accident.

“Some members of the family were also at other cabins, of course, that area is a no cell phone area, meaning no service in that area, so we did have to do some searching to find other family members to do notification,” Lt. Stucki said.

No charges are expected, Stucki said, calling it a case of "being in the wrong place at the wrong time."