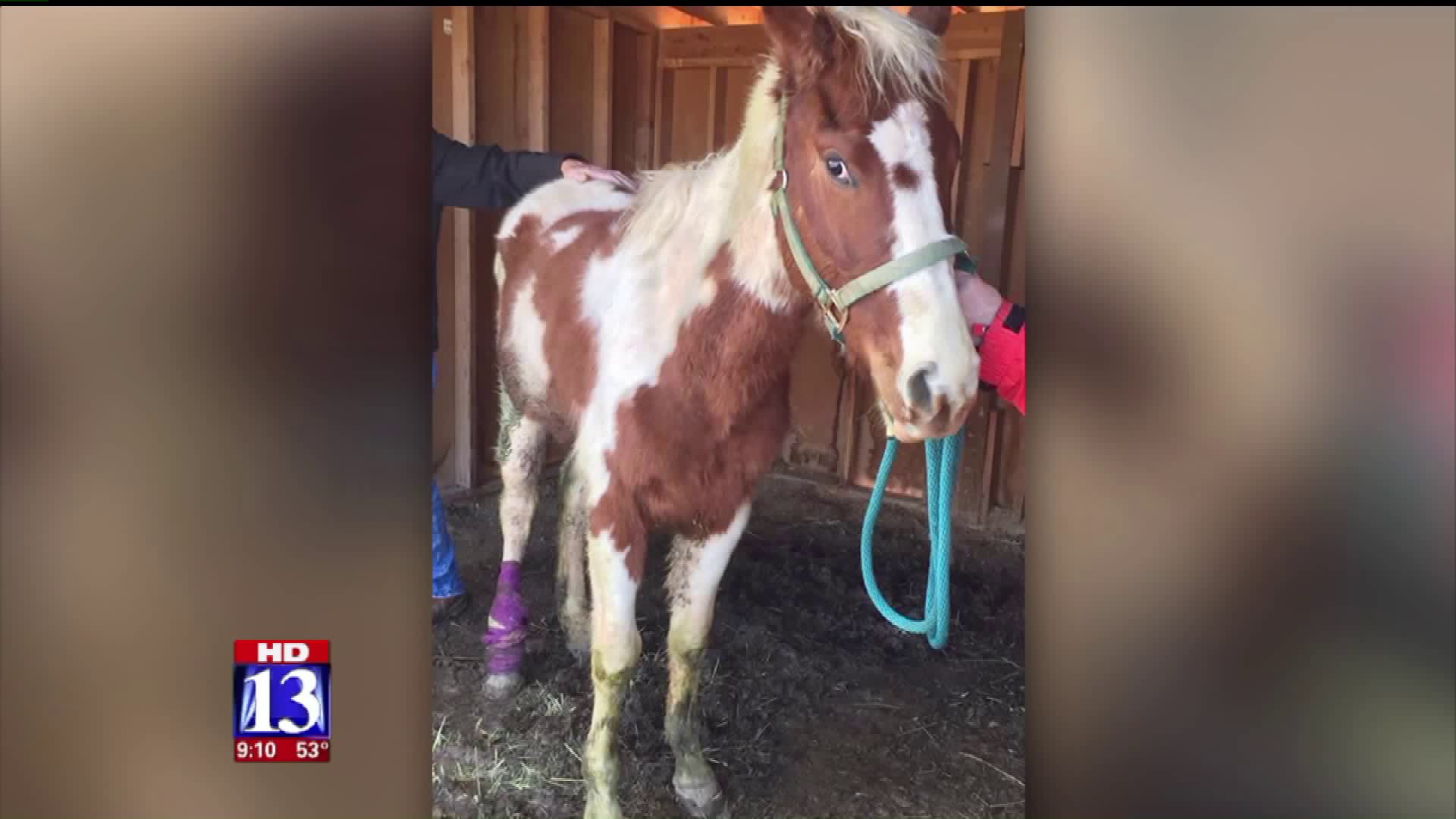 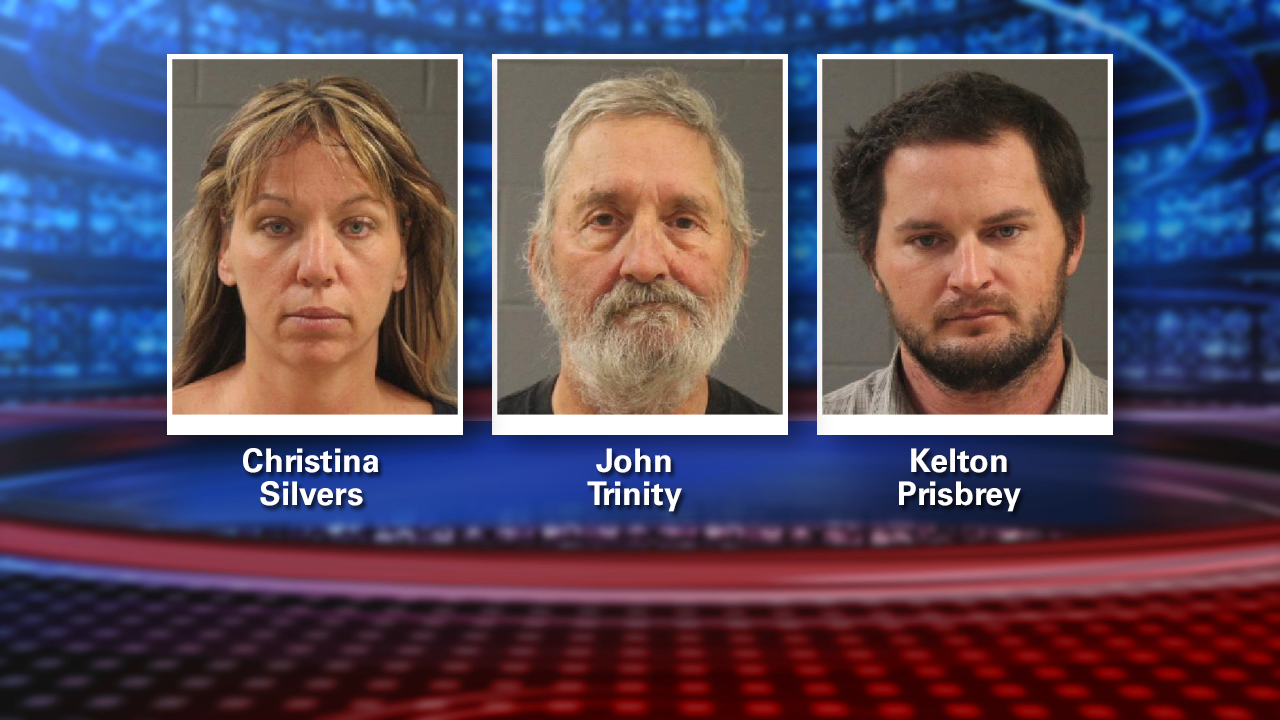 According to police, a nearby resident called about a dead horse early February. When police arrived at the house, police said, they told the owners to dispose of the animal and left without further incident.

Officials later were called back to the home because of a civil matter. When police arrived, they found the horse was still not buried and two others were dead and buried on the property.

A fourth horse, alive, was found by police severely emaciated and was taken to a horse sanctuary, police said.

None of the suspects in custody claimed they owned the dead horses but allegedly believed the horses died from starvation and cold weather, police said.

To make a donation to the sanctuary, check out the website here. 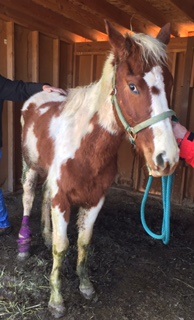