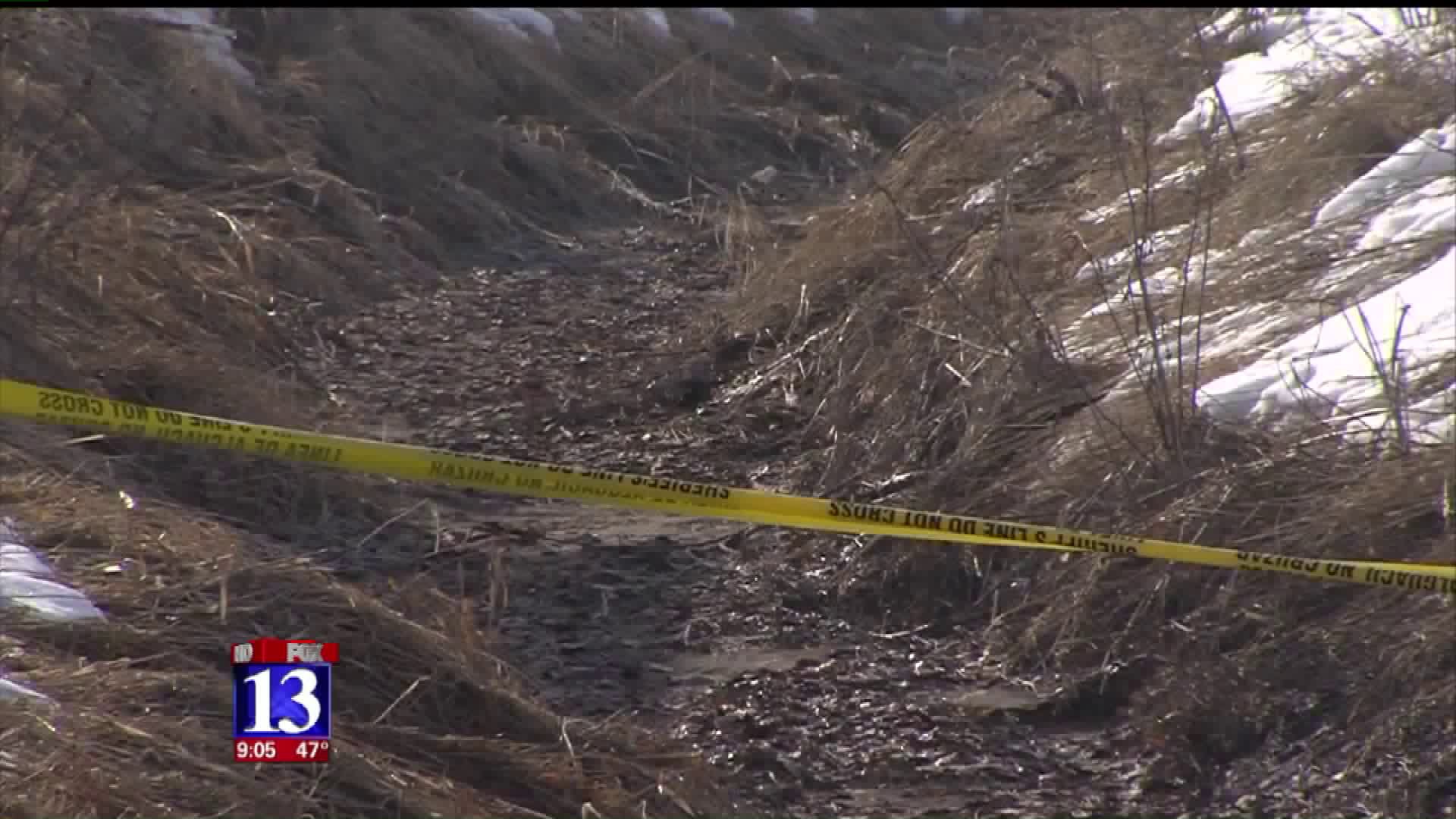 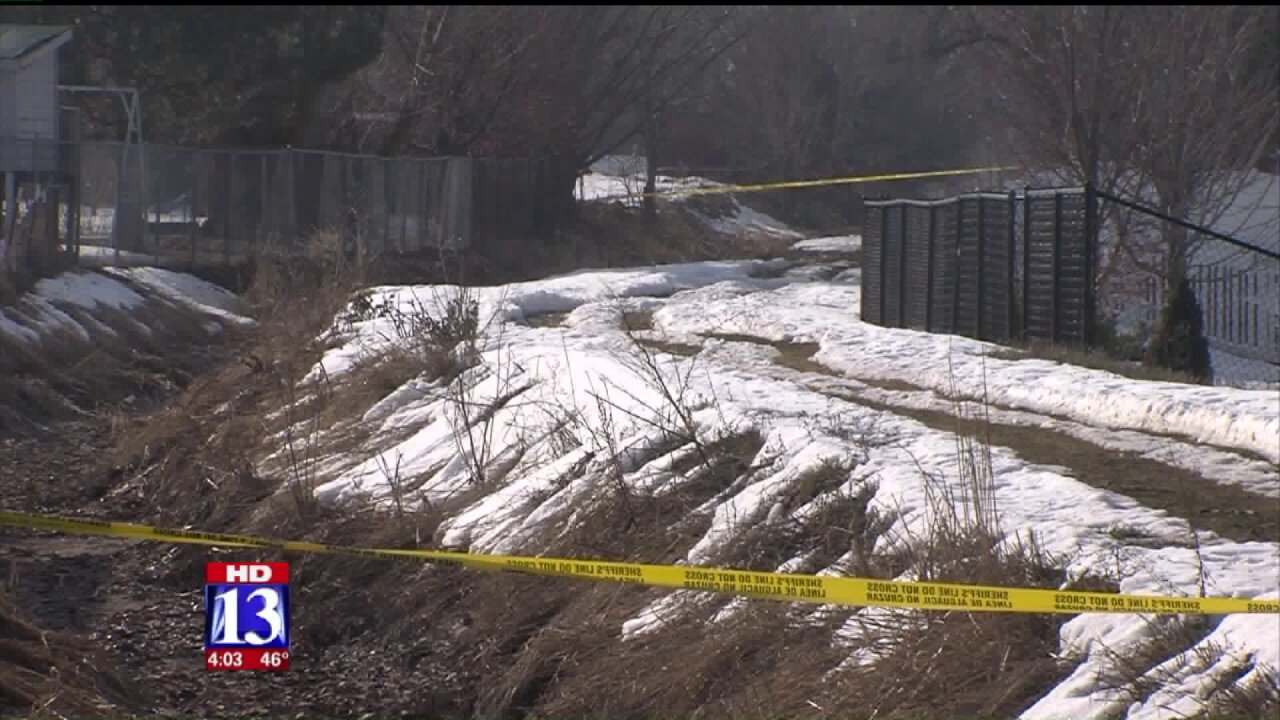 CACHE COUNTY, Utah -- A missing teenager from Amalga was found in a dry canal in Smithfield with serious injuries early Friday morning, and police are investigating the "suspicious circumstances" surrounding the incident.

According to the Smithfield City Police and the Cache County Sheriff's Office, a 14-year-old girl from Amalga, a small town near Logan, was reported missing around 6:30 p.m. Thursday.

Deputies learned the girl had been in contact with family and had planned to be home from school by about 4 p.m. but never arrived.

Those who know the teen, whose name was not released by authorities and whose identity Fox 13 is keeping private, said this isn't like her.

"She's just a person that loves her horses and has all these blue ribbons from 4H, and everybody just loves her," said Karen Cardon, who lives near the teen in Amalga.

Police began following up on leads and checking at addresses the teen frequented. They said family and friends also began to search.

Around 12:45 a.m. Friday, the Cache County Sheriff's Office said a volunteer searcher was looking along a dry canal east of Sky View High School in Smithfield and found the teen badly hurt. They said they weren't sure what led the searchers to look in that area.

"She did have a significant injury," said Lieutenant Mike Peterson with the Cache County Sheriff's Office. "I don’t have the details of that at this point in time." He said the teen was taken to a Salt Lake City hospital.

Cardon said it was a relief the teen was found, especially because of the cold temperatures at night.

"It's just really a miracle that they would find her in the middle of the night," she said.

Lt. Peterson said they are investigating the suspicious circumstances surrounding the case, but said they don't know how the girl was injured or how she ended up in the dry canal. He did say the incident was isolated and there is no threat to the public.

The whole ordeal had Cardon in disbelief.

"I'm still in shock to find out that this sweet little 14-year old girl had this happen," she said. "I'm so sorry for the family."