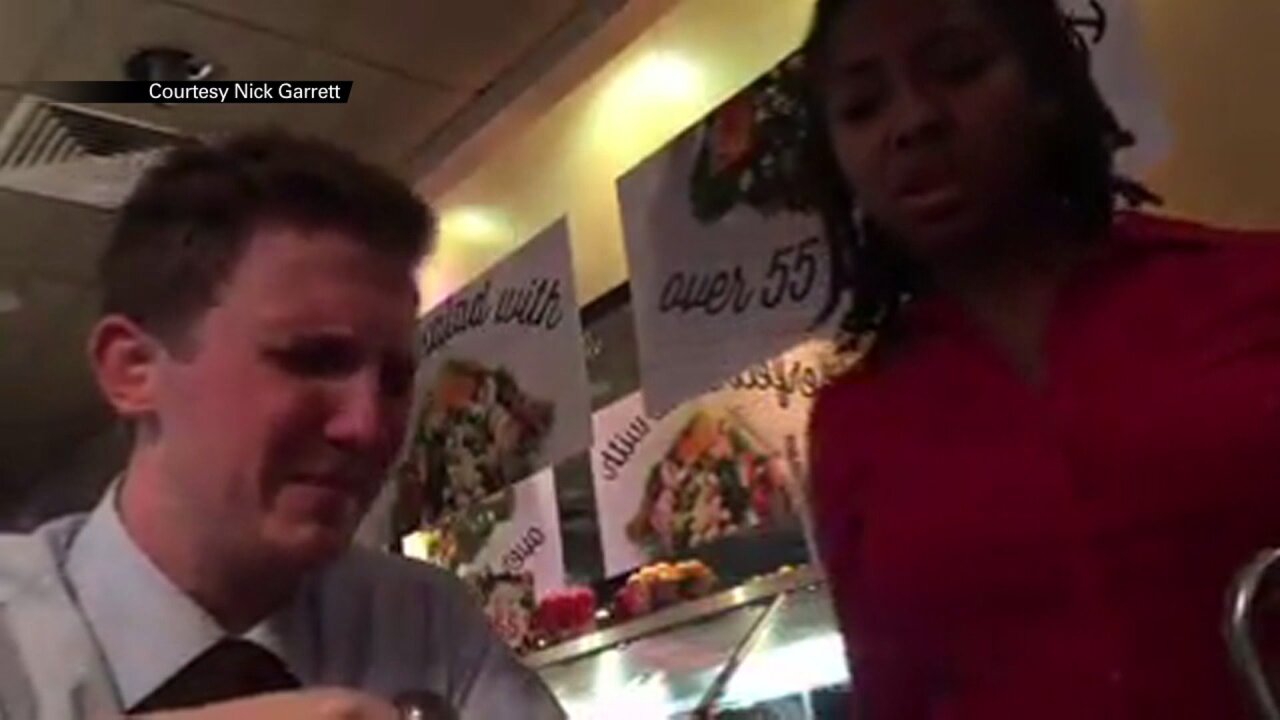 Utahn and Weber State grad Nick Garrett came up with a plan to make light of spending another Valentine's Day as a single man.

He and his cohort, Miles Casas, staged a fake proposal at one of the busiest Ruby Tuesday restaurants in the US, the one in New York's Times Square.

The video is four minutes of hilarity and excruciating pain at the same time.

Watch as he lets the entire restaurant in on his "proposal" and devastation.