Kody Brown weighs in on his ‘Sister Wives’ lawsuit against Utah 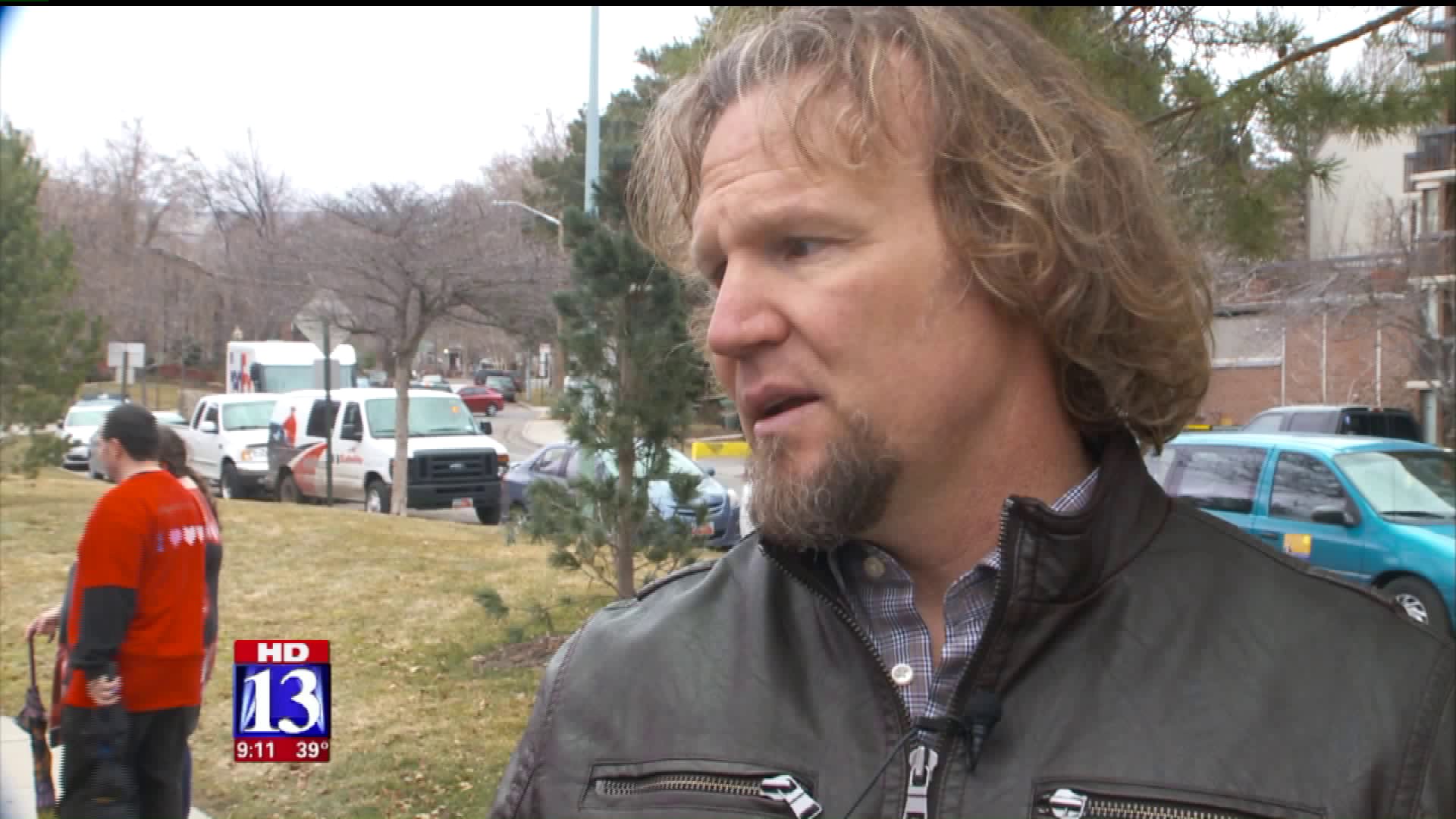 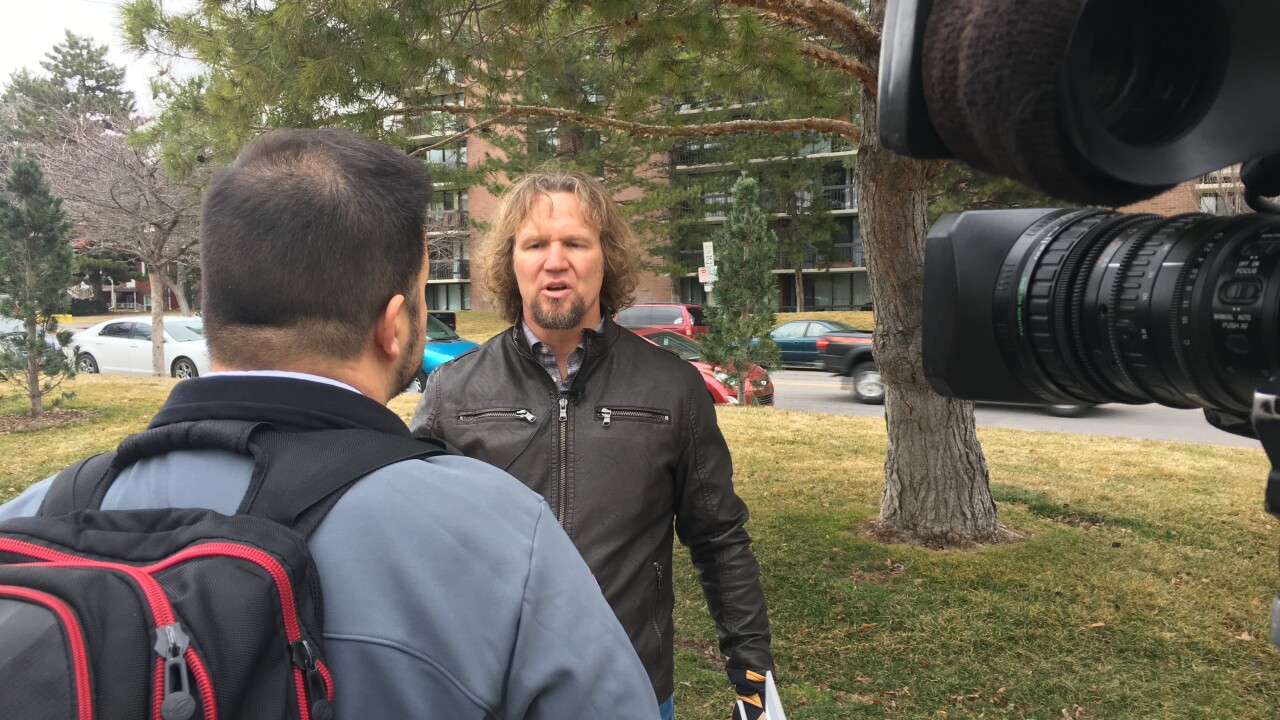 SALT LAKE CITY -- Polygamist Kody Brown returned to Utah, participating in a march against a bill in the state legislature targeting polygamists.

In an interview with FOX 13 on Friday, Brown also briefly weighed in on his lawsuit against the state, challenging its historic ban on polygamy.

Brown and his wives carried signs and marched to the Utah State Capitol in protest of House Bill 99, which makes it a felony for someone to cohabitate with multiple people and "purport" to be married.

The bill's sponsor, Rep. Mike Noel, R-Kanab, has said his bill helps guard against abuses within polygamy, including child-bride marriages. He has resisted efforts to amend the legislation to make bigamy among consenting adults a misdemeanor.

"I think that they just don’t understand the humanity of our situation, of the people that are living plural marriage. They see things through Warren Jeffs," Brown said, referencing the leader of the Fundamentalist LDS Church, who is serving life in prison for child sex assault related to underage marriage.

Shortly after they began appearing on their TLC reality-TV show "Sister Wives," Brown and his wives, Janelle, Meri, Christine and Robyn, found themselves under investigation by Lehi police. They fled to Nevada to avoid prosecution, then turned around and sued the state over its historic ban (Utah was forced to abandon the practice of polygamy as a condition of statehood). The Browns argued the ban violated their privacy and religious freedom rights. Unlike previous cases where minors were involved, the Browns were all consenting adults.

In 2013, a week before another federal judge declared Utah's same-sex marriage ban unconstitutional, U.S. District Court Judge Clark Waddoups struck down part of the state's polygamy ban. The judge's ruling made it no longer a crime to live with multiple people and "purport" to be married.

Kody Brown and two of his wives Christine (far left) and Meri, with some of their children, at a march to the Utah State Capitol against a polygamy bill on Friday, Feb. 10, 2017. (Photo by Ben Winslow, FOX 13 News)

The state appealed to Denver's 10th Circuit Court of Appeals, which reversed the ruling -- declaring the Browns did not really face the threat of prosecution. The Utah Attorney General's Office has repeatedly said it does not prosecute polygamy alone -- except in concert with crimes like abuse, fraud and child-bride marriages.

The Browns filed a petition with the U.S. Supreme Court, which declined to hear the case last month. Brown told FOX 13 on Friday he had no plans to bring another legal challenge against the state.

"They’ve told me that they’re leaving me alone. They’ve made that absolutely public," he said.

Brown said he and his wives had no plans to move back to Utah, either.

"That ship sailed when our lawsuit went to sleep," he said. "I'd love to come back. There were tears of disappointment. I want to move back to Utah. We started talking about buying property."

HB99 is being run in part to avoid another legal challenge, similar to what the Browns brought. Brown said the state should decriminalize plural marriage, arguing it would open up secretive societies.

"I’m so grateful for Las Vegas because it’s been essentially a beautiful exile," he said. "We’re coming here so plural families in Utah can get a chance to thrive and survive."