Under Armour tries to recover from Donald Trump compliment 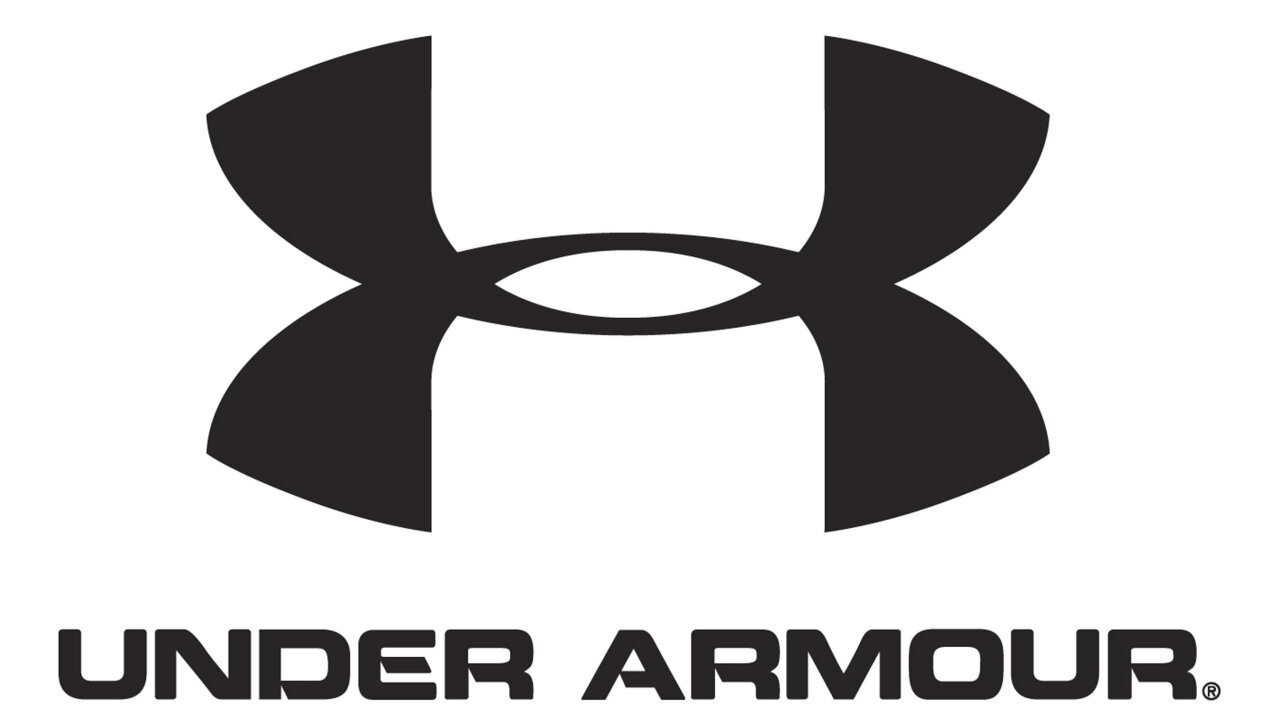 Under Armour is in tight competition with rivals Nike and Adidas, so it can hardly afford days of bad publicity. Under Armour CEO Kevin Plank told CNBC that President Trump was a “real asset” because of his focus on job creation. Social media immediately erupted with calls to boycott the brand.

NEW YORK (CNNMoney) — Under Armour is in tight competition with rivals Nike and Adidas, so it can hardly afford days of bad publicity.

But that’s exactly what started on Tuesday.

Under Armour CEO Kevin Plank told CNBC that President Trump was a “real asset” because of his focus on job creation. Social media immediately erupted with calls to boycott the brand.

And two of the company’s star athletes, Steph Curry and Misty Copeland, said they don’t support Trump or comments praising him. Curry went so far as to say Trump was an asset “if you remove the ‘et’ from asset.”

On Friday, Under Armour released a statement explicitly saying it did not support Trump’s recent ban on seven majority-Muslim countries.

“We are against a travel ban and believe that immigration is a source of strength, diversity and innovation for global companies based in America like Under Armour,” the company said.

Meanwhile, Under Armour’s biggest competitors, Adidas and Nike, issued statements within days of the travel ban.

Nike said it believes in the “power of diversity” and that “those values are being threatened” by Trump’s anti-Muslim ban. Adidas denounced the ban and said it greatly values its “diverse, international workforce.”

In November, Nike and Adidas also signed an open letter to Trump to show their commitment to fighting global warming and urging him to uphold the low-carbon policies currently in place.

Plank, who is a member of Trump’s manufacturing council, has now explained his statements to his athletes, and it’s unlikely they’ll defect to another brand.

Even when Curry spoke out, he remained positive about his endorsement relationship.

“Every mantra that I live by, [Under Armour shares] that,” Curry said in an interview with The Mercury News. “And so when you blur the lines of business and politics, there is an opportunity for things to get muddy and that’s what happened with KP’s comment.”

Still, the negative attention comes at an inconvenient time for Under Armour.

At the end of January, Under Armour reported sales and earnings that missed forecasts and said 2017 revenues would also fall short of expectations.

The backlash shows how divisive an issue Trump can be — even within the business world.

In November, a New Balance executive was similarly optimistic about Trump and customers started lighting their shoes on fire. On the other end of the spectrum, cries for boycotts of Budweiser, Coca-Cola and AirBnB came from Trump supporters after they took offense to the companies’ Super Bowl ads that praised diversity.