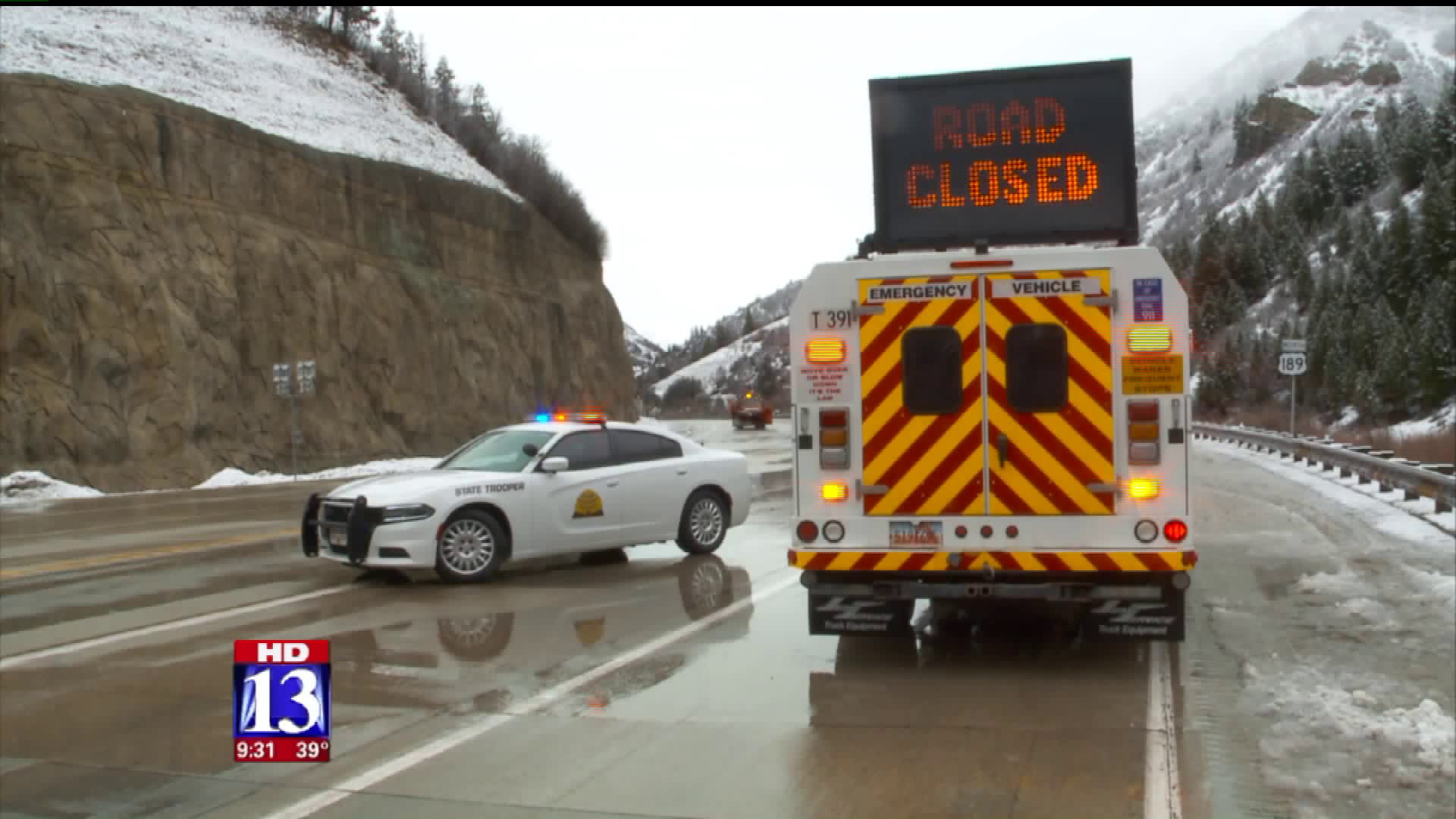 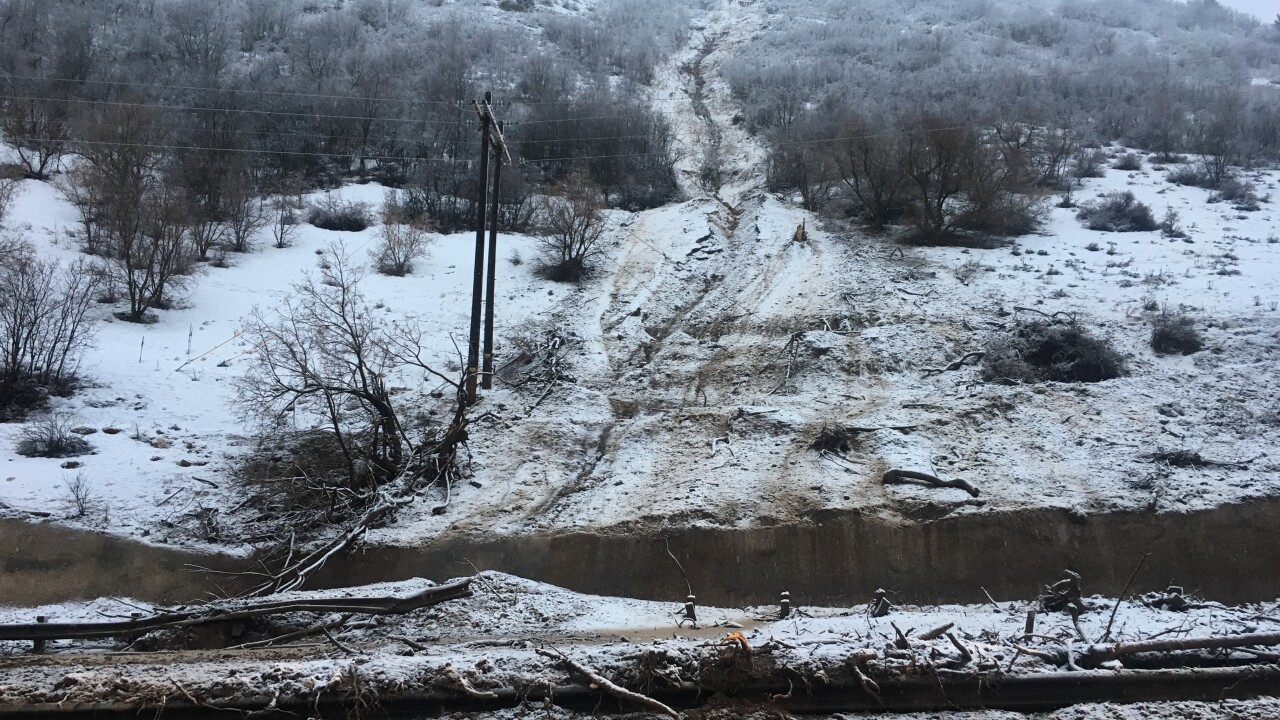 PROVO -- All lanes on SR-189 are now opened after a mudslide forced the closure through Provo Canyon in both directions Saturday.

The slide happened between milepost 8 and 12 around 1:15 a.m. Saturday, and authorities say the slide covered both north and southbound lanes of SR-189.

The mud and debris was about 3-feet deep across both lanes of travel, and the slide also destroyed about 100 feet of guardrail on the southbound side.

UDOT personnel arrived on scene shortly after 2 p.m. and used heavy equipment to clear the debris so the road could reopen.