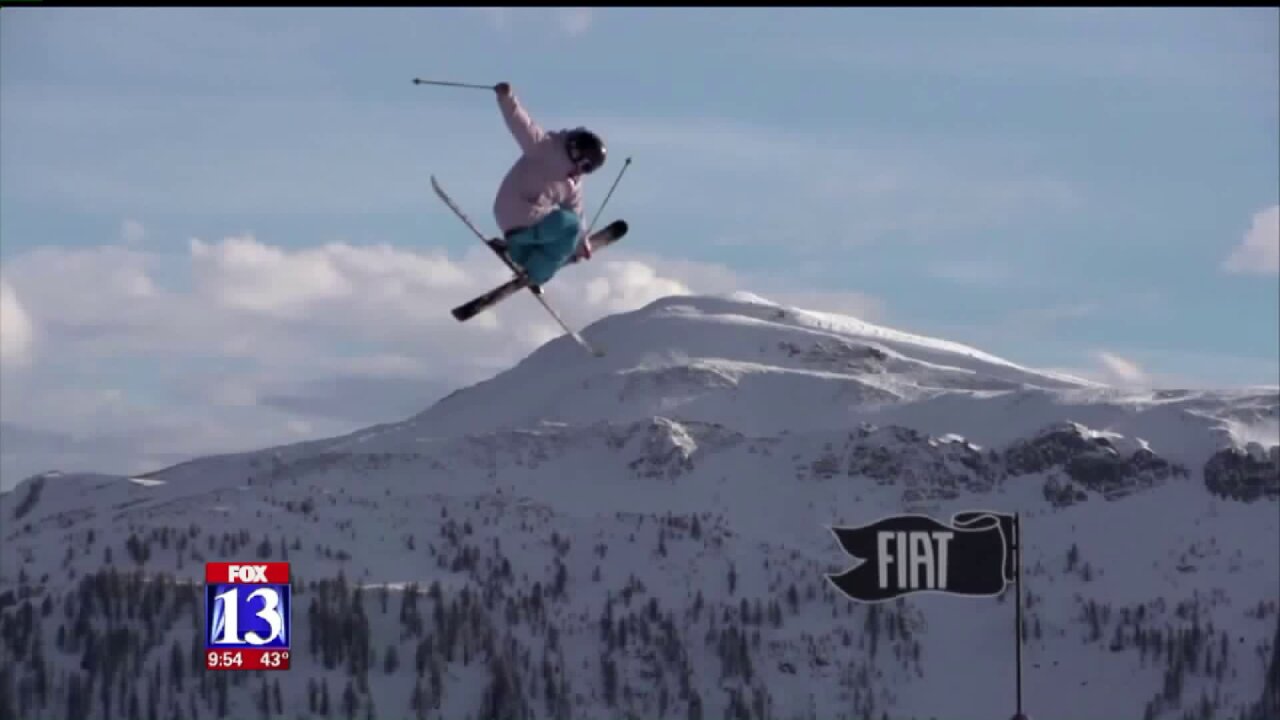 SALT LAKE CITY -- Jamie Crane-Mauzy was a pro skier competing around the world up to the X-Games level.

But on April 11, 2015 she crashed at world tour finals while attempting an off-axis double flip.

At the 2013 X-Games, Jamie became the first female in the world to compete any double flip in a slopestyle run when she landed a double back flip. But on April 11th when she crashed, her brain started bleeding in eight spots. Her right brain stem was damaged, paralyzing her entire right side. She started convulsing and went into a coma.

Jamie was in a coma for eight days, and had serious amnesia for a month and a half. She remembers nothing.

Jamie is now fully recovered and studying at Westminster College, where she is a finalist for their Quest entrepreneurship competition.

Jamie started First Family Flight, a nonprofit that will support the families who have a family member who goes into a coma due to a Traumatic Brain Injury.

First Family Flight will support the families flights, lodging and food to ensure the family is there during the time of crisis.