A chocolate Renaissance in the Beehive State 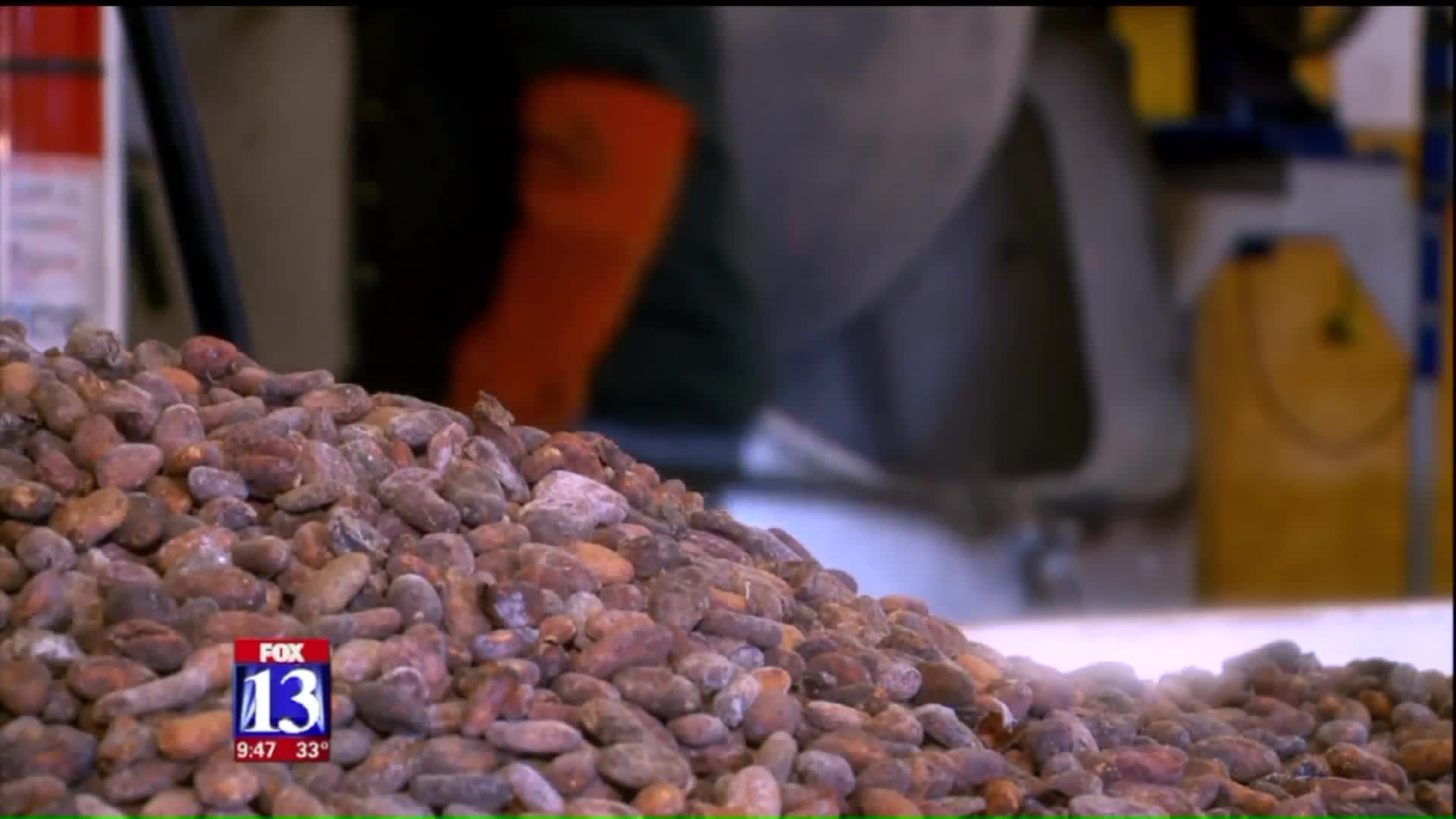 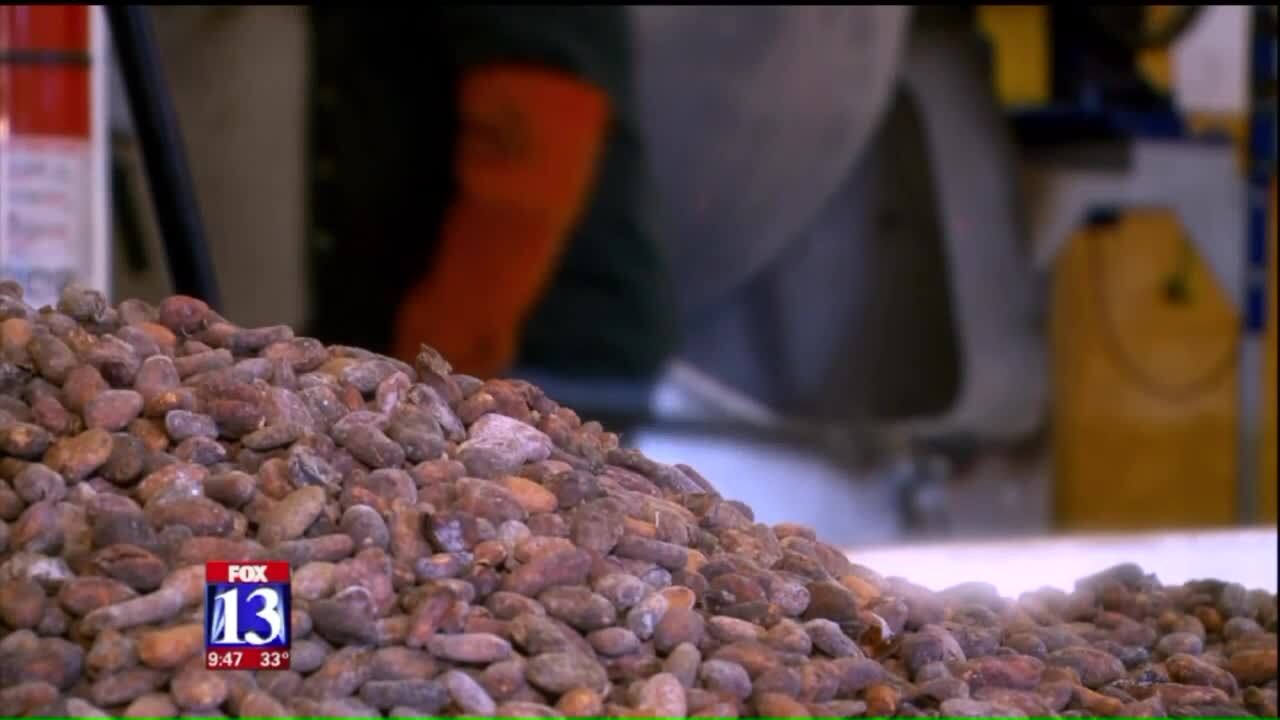 "By capita, we have by far the most," says Matt Caputo, C.E.O. of Caputo's Deli.

For Caputo and other food connoisseurs, the only chocolate is dark chocolate made 'bean to bar', using methods and supply chains large companies can't compete with.

"Utah's chocolate makers, I would say that we have the highest quality chocolate makers in the U.S., and this isn't just me saying this: This is the world taking notice," said Caputo, who sells nearly 500 varieties of chocolate from places as far away as Iceland in his downtown Salt Lake City store.

At Ritual Chocolate in Park City, Robbie Stout stresses the importance of good cacao beans, which are grown in tropical regions of the world.

"We make 75 percent cacao chocolate, and the only other ingredient is going to be sugar, so that means all the actual flavor comes from those cocoa beans," Stout said.

And all that flavor is getting noticed. Ritual has a retail operation in Park City, as well as a brisk online and wholesale business.

Amano chocolate in Orem is the most awarded Utah chocolate maker.

"Over 200 awards since we first launched," says Art Pollard of his decade-old business.

He too is obsessed with finding just the right beans, and he has been periodically trekking through cacao plantations around the world is search of special sources.

Factory equipment at both Ritual and Amano would indicate that the owners are also scouring Europe in search of last century's technology.

Larger, modern factories producing mass amounts of chocolate confections for grocery store chains would have no interest in the century-old pieces that have been restored and put to use in both locations.

For those who think they don't like dark chocolate, Caputo's hosts "Introduction to Fine Chocolate" classes periodically. There is an admission fee, and typically they sell out.

"We are still in the infancy of this movement for sure," Caputo said.