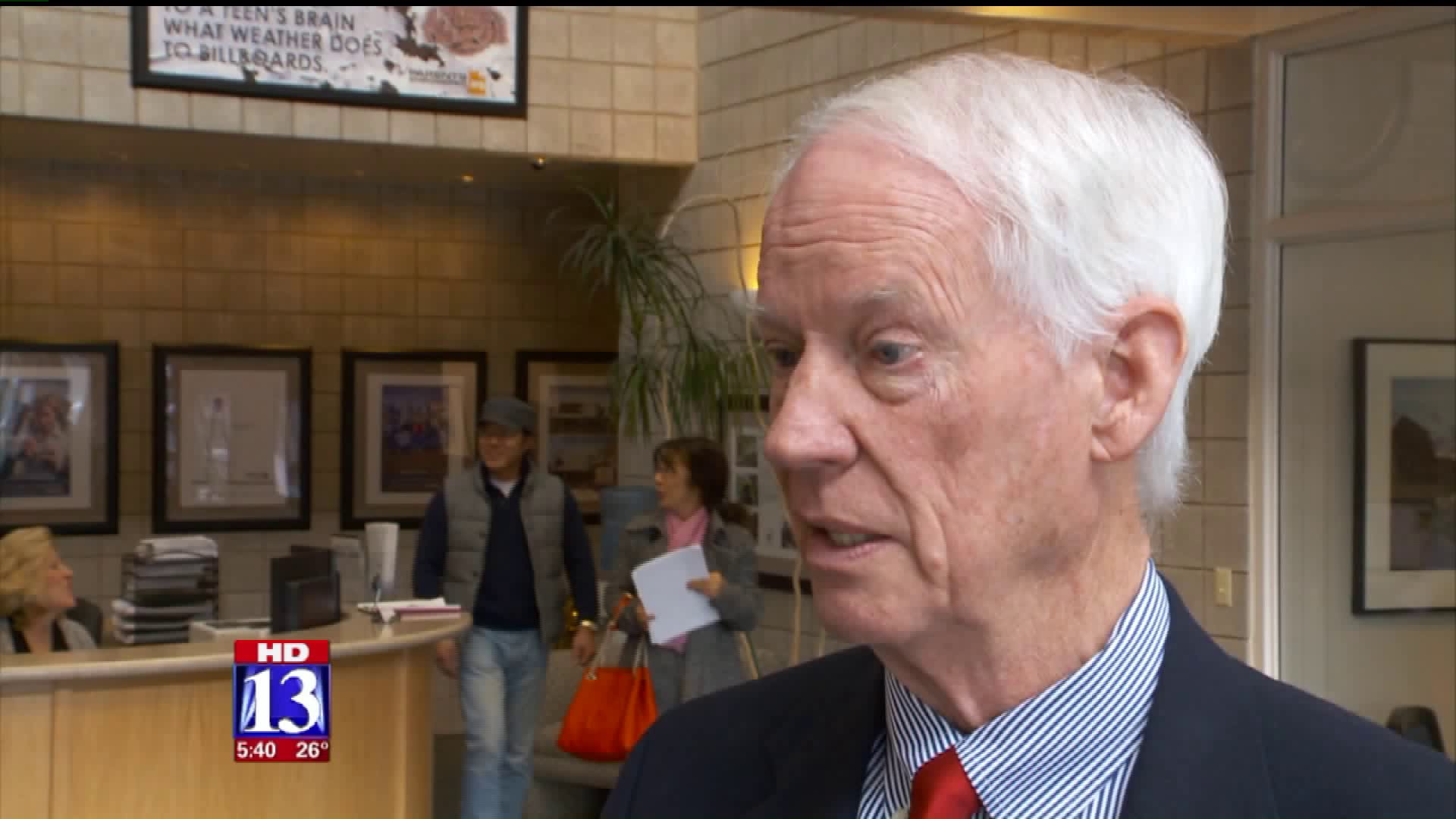 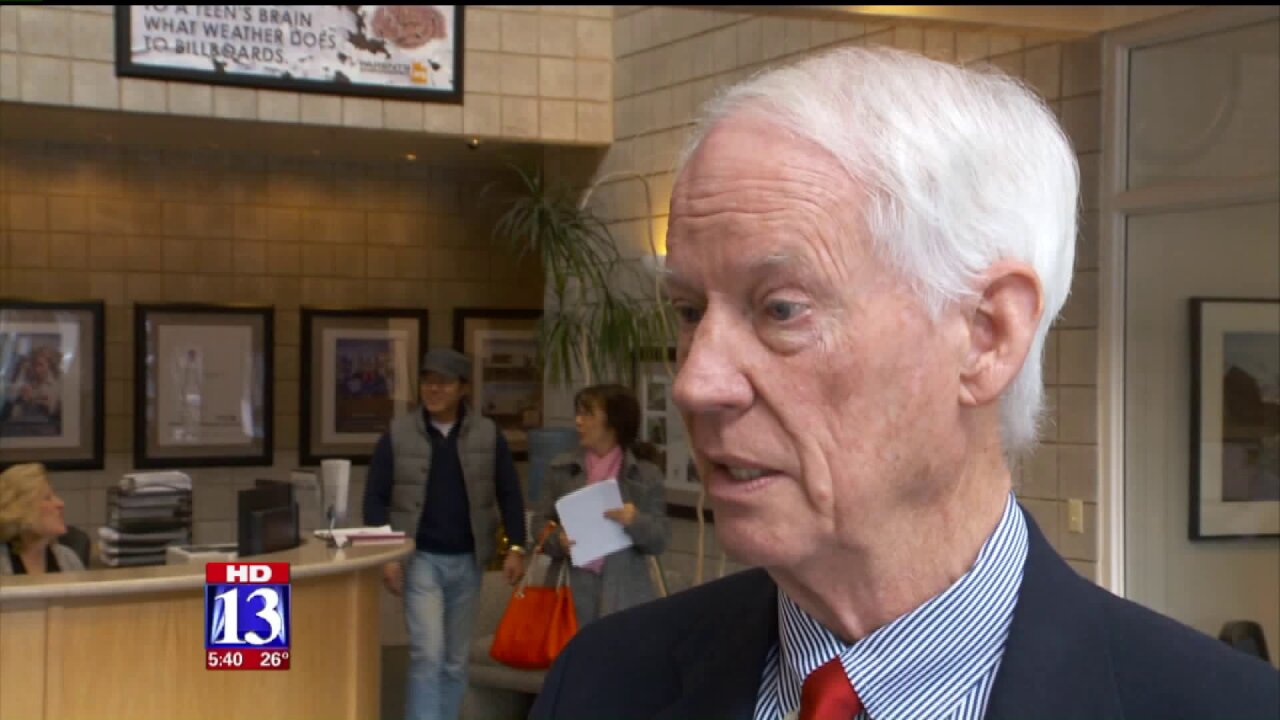 SALT LAKE CITY -- The chairman of Utah's liquor control commission told FOX 13 he supports tearing down the so-called "Zion Curtains" under a bill being proposed in the state legislature.

"If it's the way I anticipate it, yes, I think it's a good bill and it would have my personal support," Utah Department of Alcoholic Beverage Control Commission chairman John Nielsen said in an interview Tuesday.

As FOX 13 first reported last week, a bill being drafted by Republican leaders in the House and Senate calls for the removal of separate preparation areas that prevent customers from seeing alcoholic drinks being made in restaurants. In exchange, lawmakers are considering licensing changes, increased training for servers and a price hike in the cost of alcohol.

The bill is expected to be made public at some point this week. Nielsen was careful to point out he is basing his support on what lawmakers have presented to him about the legislation.

Lawmakers have wanted assurances that more will be done to combat underage drinking, overconsumption and DUIs. At the monthly meeting of the DABC commission, lawmakers heard 26 separate violations involving restaurants and bars.

Bottles of alcohol behind a 'Zion Curtain' in a Utah restaurant. (FOX 13 file image)

"I think if there can be the kinds of trade-offs that can do the sorts of things that the separate preparation area was intended to do -- and that was to prevent exposure of alcohol use to kids -- if there can be some other way we can do that, it would be beneficial to the state," Nielsen said.

Some Senate leaders have reservations about the bill, but Governor Gary Herbert has expressed his support for it. Restaurant groups say they're willing to live with higher alcohol prices if it means getting rid of Zion Curtains.

"It's a tough one but there is some give and take. We understand that," said Michele Corigliano of the Salt Lake Area Restaurant Association. "We feel that the Zion Curtain really hinders the restaurateur's ability monitor their employees. If that's what we have to give up, and it's a tough one, we feel like it's worth bringing down that curtain."

Some liquor distillers in Utah worry that the price hike on alcohol -- expected to be one or two percent -- could hurt them.

"One or two percent cuts into either the margin we make as a manufacturer, which impacts either our research and development, employment decisions," said Steve Conlin, a managing partner at Ogden's Own Distillery.

Conlin said it was his hope lawmakers would just tear down the Zion Curtain without any strings attached. Utah did away with private club memberships and got the separate preparation areas. The Zion Curtains would fall with other terms attached.

"It seems like every fix comes with a punishment and you should just want to fix things for the sake of fixing them," Conlin said.