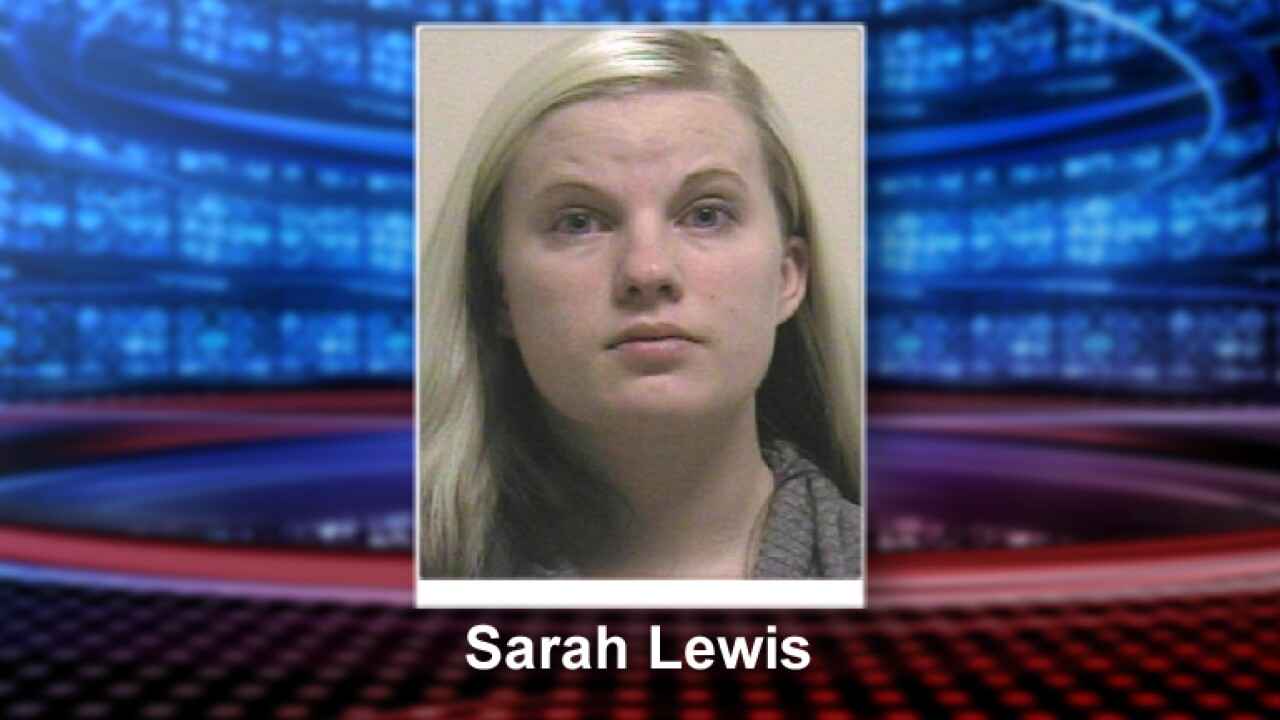 PAYSON, Utah — A teacher at an alternative high school in Spanish Fork is facing charges for alleged sexual activity with a 17-year-old male who was one of her students at the time.

Sarah Lindsay Lewis, 27, was booked into the Utah County Jail on charges of furnishing alcohol to a minor and unlawful sexual activity with a minor.

Lt. Bill Wright of the Payson Police Department said the victim is a 17-year-old male who was one of Lewis’ students at the time, and he said the incident occurred in January at Lewis’ home in Payson.

Lewis taught at Landmark High School, an alternative school in Spanish Fork with about 340 students in grades 10-12, and the school’s website lists her as a social studies teacher and dance instructor.

Lana Hiskey of the Nebo School District said Lewis was hired in 2014 and taught girls and boys dance classes in a program Lewis created.

Hiskey said Lewis was put on a leave of absence immediately after police told them about the allegations on Monday.