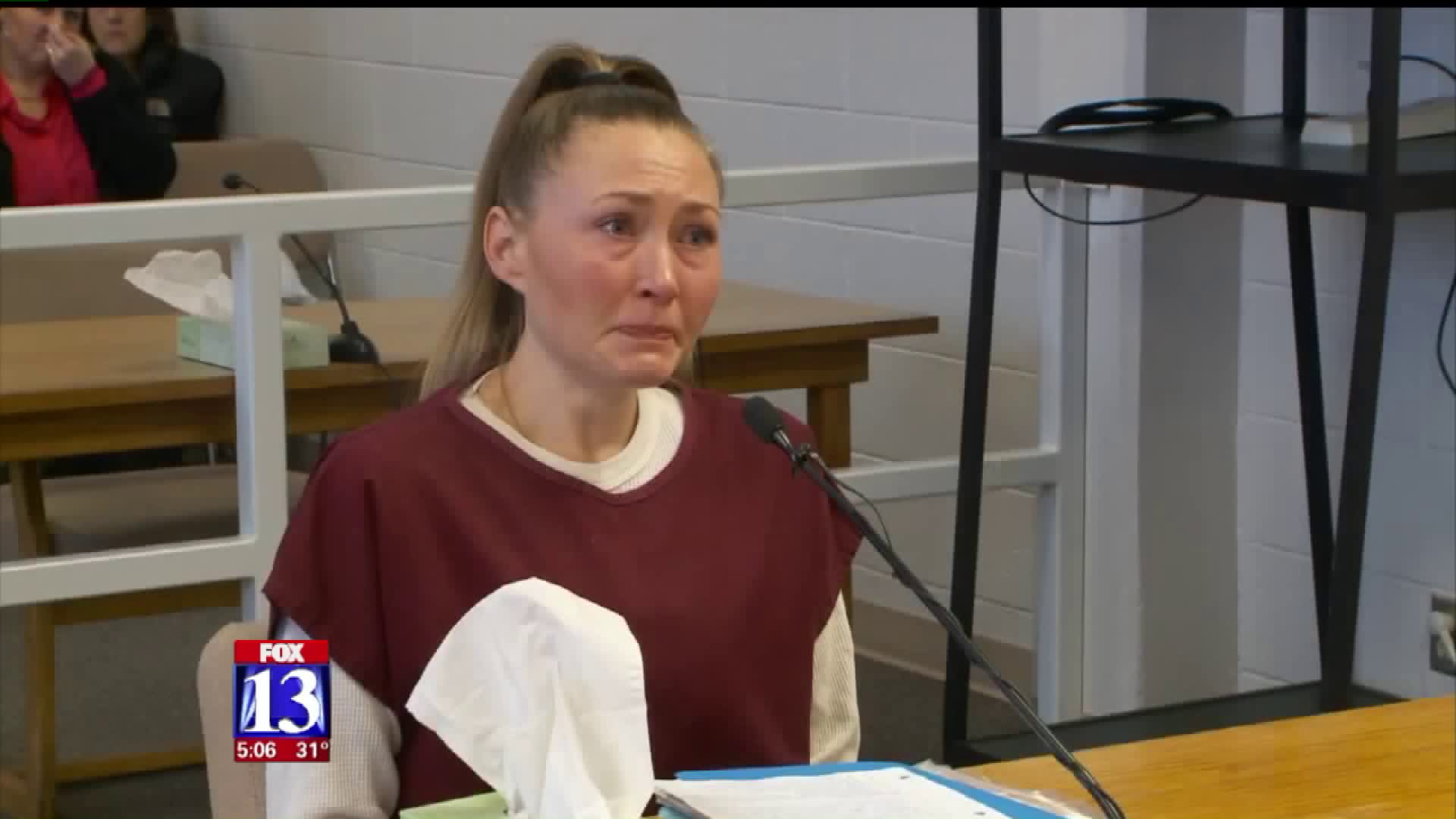 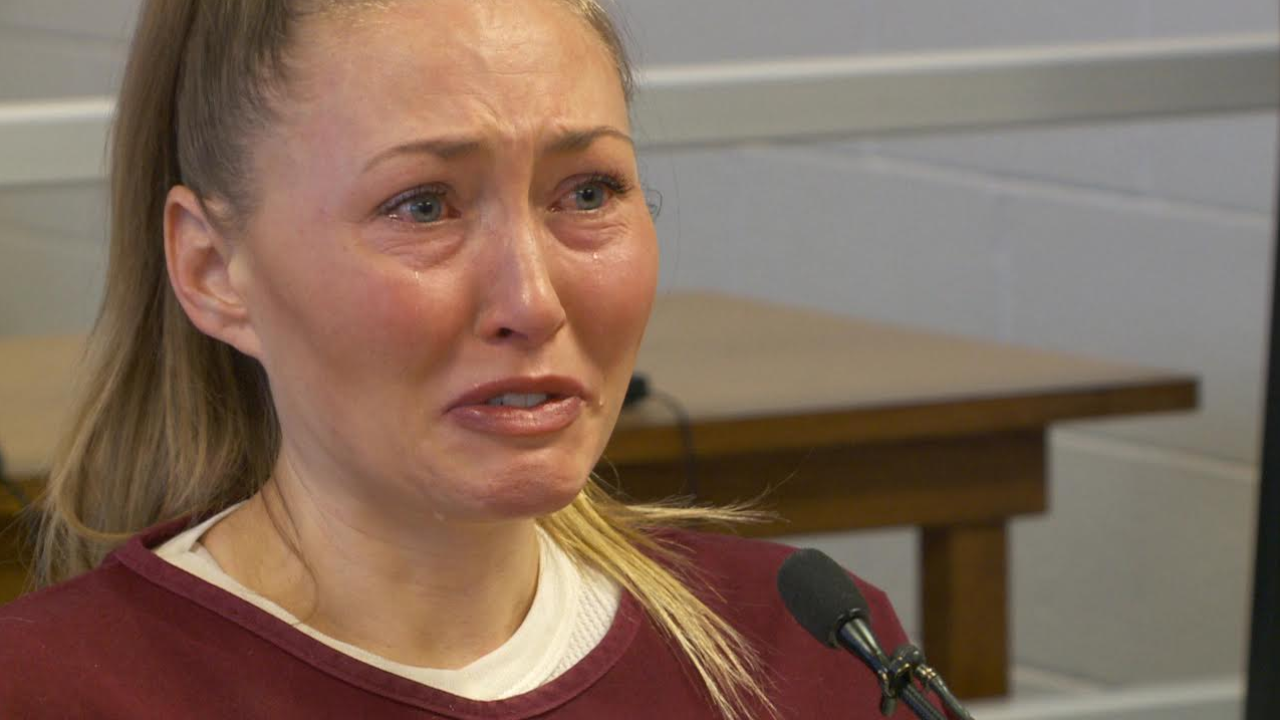 DRAPER -- A former Davis High School teacher convicted of having sex with three students appeared before the parole board, seeking release from prison.

"I clearly lost sight of all my values and my principles and was seeking inappropriate means to address my own issues," Brianne Altice said during an emotional hearing on Tuesday. "Issues I'm very aware of now."

Altice, a former English teacher at Davis High, was convicted of three counts of forcible sex abuse, a second-degree felony. One of the victims was a 16-year-old student, whom Utah Board of Pardons and Parole Vice-Chairman Robert Yeates said she had encounters with in a church parking lot and during lunch hours.

"Did you grasp the gravity of this?" Yeates asked her.

"I do not believe I did," Altice said.

Altice blamed some of her actions on low self-esteem.

"They said this and that and made me feel good about myself so I justified everything," she said, adding: "There's no justification for it."

Since going to prison, Altice has completed a paralegal certificate and taken other classes. She has attended life skills courses and is in therapy. She will never be able to teach again, but had a job lined up at a legal service and her family was giving her housing once she is released from prison.

The victims of Altice's crimes did not appear at Tuesday's parole hearing. Two of them have filed lawsuits against her and the Davis School District.

Altice said she is taking responsibility for her actions.

"This was my doing," she cried. "This was no one else's fault but my own. This was not my ex-husband's fault, or the school's fault, or my students' fault. These were my poor, poor decisions. I'm very aware of it now and I am very remorseful. I regret the decisions I made that brought us here."

Sentencing guidelines call for Altice to serve a prison sentence up until January 2020. The Utah Board of Pardons and Parole said it would decide in the next month how long she actually serves.